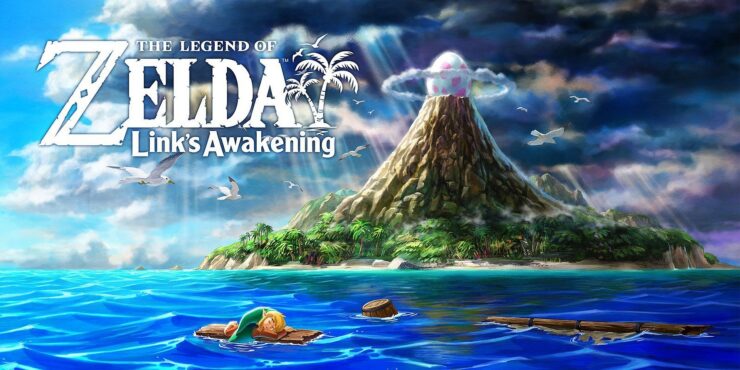 The remake trend has been increasingly strong in the games industry in recent years, as publishers tap into the nostalgia of long-time fans with brand new editions of popular hits originally released many years ago.

One great example of a remake launched this year is The Legend of Zelda: Link's Awakening. The title first came out in 1993 for the Nintendo Game Boy, but now there's a shiny Nintendo Switch edition to go through to experience the story. In his review of the remake, Dave Aubrey praised the work of Grezzo and Nintendo:

If you thought that was going to pave the way for a flood of Nintendo remakes, though, president Shuntaro Furukawa pretty much confirmed that's not going to be the case in a post-earnings Q&A as translated by Siliconera.

Regarding the future, there is no clear directive to release remade titles. On one hand, in our 30 years of game console business we have made many past games that have been played by a many people, which have left strong impressions on them, and this is a very valuable asset to our company. Nostalgia is one great appeal, but even in remake titles, what’s more important is to create new game experiences, fun, and more. More than anything, we believe that passion towards wanting to remake the game from the creator of the original game is very important. For a recent example, Link’s Awakening, which you previously mentioned, is a good example of a game that has been reviewed by customers as both ‘nostalgic’ and ‘new’.

In related Nintendo Switch news, today the company announced that the console (between the standard unit and the Lite variant) has now sold-through over 10 million units in Japan alone.