Nintendo Currently Has No Plans For A Switch 2.0; Peripherals Will Increase Sales 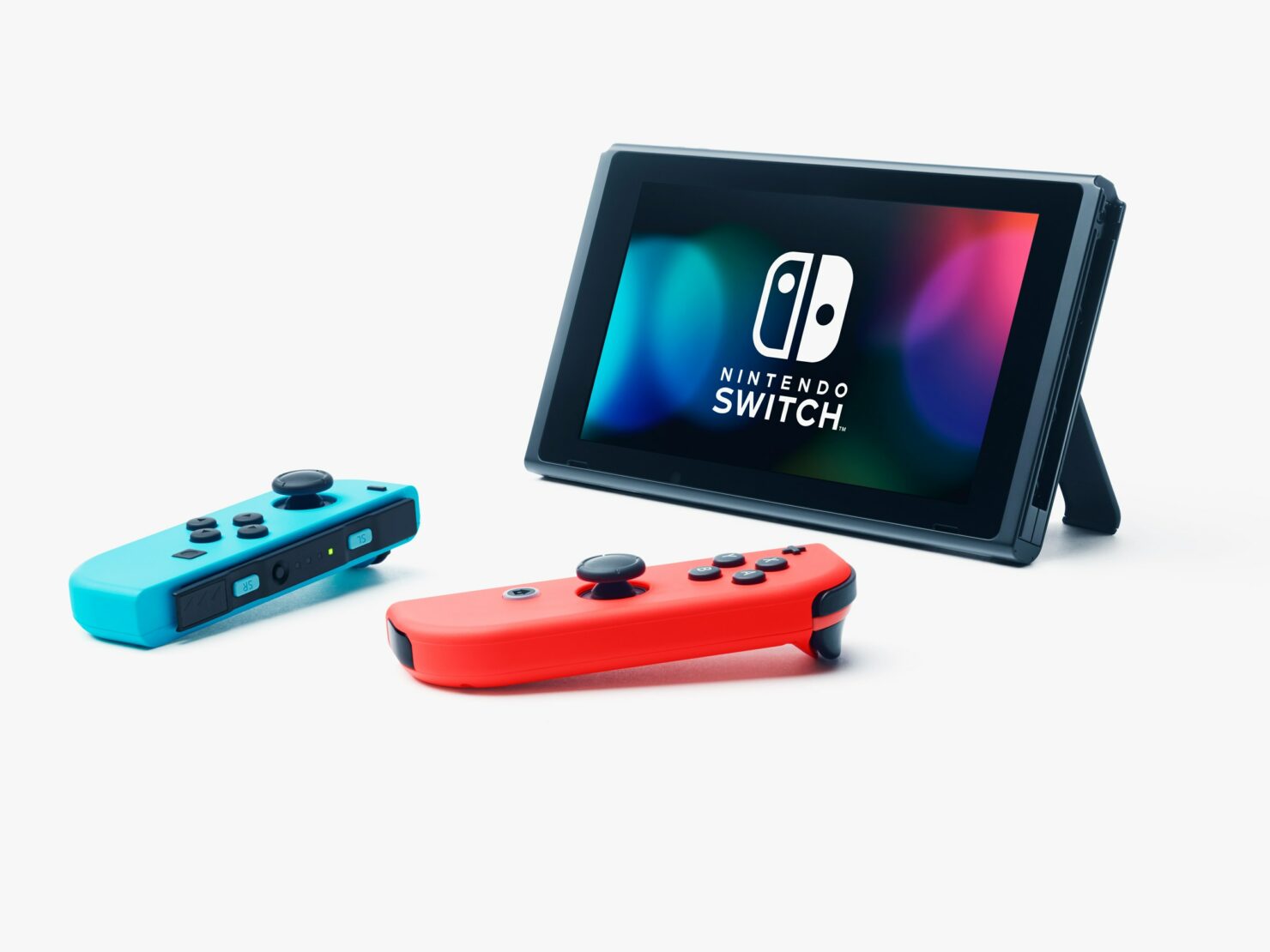 Nintendo has released its console not even a year ago, but it's quite usual for console manufacturers to start planning hardware revisions soon after a console has been released. With both Sony and Microsoft launching updated versions of their current gen consoles, it wouldn't be surprising for Nintendo to do the same with the Switch, but this is not going to be the case, according to a recent report.

Earlier today, the Wall Street Journal has reported that Nintendo currently has no plans to release a Switch 2.0, at least in the near future. According to sources, Nintendo is aiming to increase Switch sales with new peripherals and expanded network features. This definitely falls in line with what Tatsumi Kimishima, Nintendo CEO, recently said about expanding the console's cycle to longer than the typical five, six years.

The people familiar said expanded Switch features in the coming year could also include additional network-related features and peripherals to be attached to its USB Type-C port.

But they said changes to the Switch itself—like a smaller version of the machine—were unlikely this year as Nintendo focuses on better manufacturing and shipping of the current model.

At an investor briefing in February, Mr. Kimishima, the Nintendo CEO, said he wanted to make the Switch’s product cycle longer than the five-to-six-year span that’s become customary in the videogame console industry. One person familiar with development plans said waiting longer to introduce variations in the hardware would serve that purpose.

The development of the Nintendo Labo definitely seems to be part of the company's long-term strategy. The Labo is a series of build-it-yourself cardboard peripherals which open up some very interesting possibilities.

“Make. Play. Discover. Nintendo Labo combines the magic of Nintendo Switch with the fun of DIY creations! Start with a piece of cardboard, and build…a 13-key piano, a fishing pole, even a motorbike. Add your Nintendo Switch console to power it up and…hold a recital, catch a fish, or win a race.

With Nintendo Labo, building is just as much fun as playing. Have fun discovering how it works — you might even invent new ways to play with each Toy-Con creation. That’s Nintendo Labo. What will YOU create?”