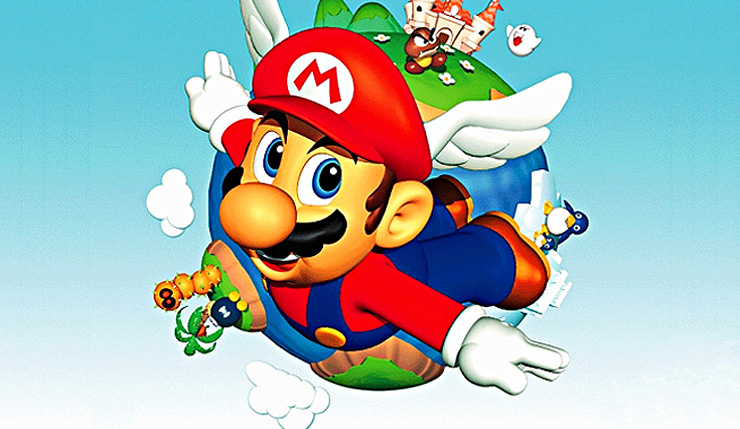 What’s it like to work for Nintendo? Not Nintendo of America or Europe, but the mothership in Kyoto where games like Mario and Zelda are made? Very few Western developers can answer that question – Giles Goddard is one of the exceptions. Goddard got his start with Argonaut Software, the small British team that designed the SNES’ Super FX chip. As a result, at the age of 18, Goddard moved to Japan and got to work with Shigeru Miyamoto and his team on games like Star Fox, Super Mario 64, and 1080 Snowboarding.

So, was helping make those classic games a magical, uplifting experience? Not exactly. In a wide-ranging interview with Eurogamer, Goddard described working at Nintendo in the 90s in less-than-flattering terms.

"It was very 80s Japanese. [It was] like being in a school, or the army. You come in at 8.30am, you have a bell at 8.45am to tell you to start working. Everything's regimented. You work your arse off and go home at 11pm at night, then go home and sleep a few hours. And we refused to do that. At the end of Star Fox, when we were working really stupid hours, we thought we were being taken advantage of. We didn't see the bigger picture, that we're 19-year-old kids working with Miyamoto.

But, surely, things have improved since then? Apparently, not. Goddard has remained affiliated with the Nintendo (he helped make Steel Diver and Tank Troopers) and according to him, little has changed…

“No, it's never changed. Maybe it changed a bit with Iwata-san, but not that much. I think he put his foot down with the amount of overtime people were doing. Because Iwata was a programmer himself, he saw that doing longer hours doesn't mean better games, so let's stop doing this. Go home and get some proper rest. [...] Now it's very focused on money. Iwata was adamant that their core philosophy should be on the game, not on the money. Now it's almost entirely the money, which does worry me a bit.”

I’m not naïve – I know Nintendo headquarters isn’t some Willy Wonka wonder factory, but still, I’d kinda hoped working there was a little more fun than Goddard’s description. I guess they’re stuffing all the fun in the games.

I definitely suggest you check out Eurogamer’s full interview, as it provides a very different perspective on The Big N than what we usually hear.