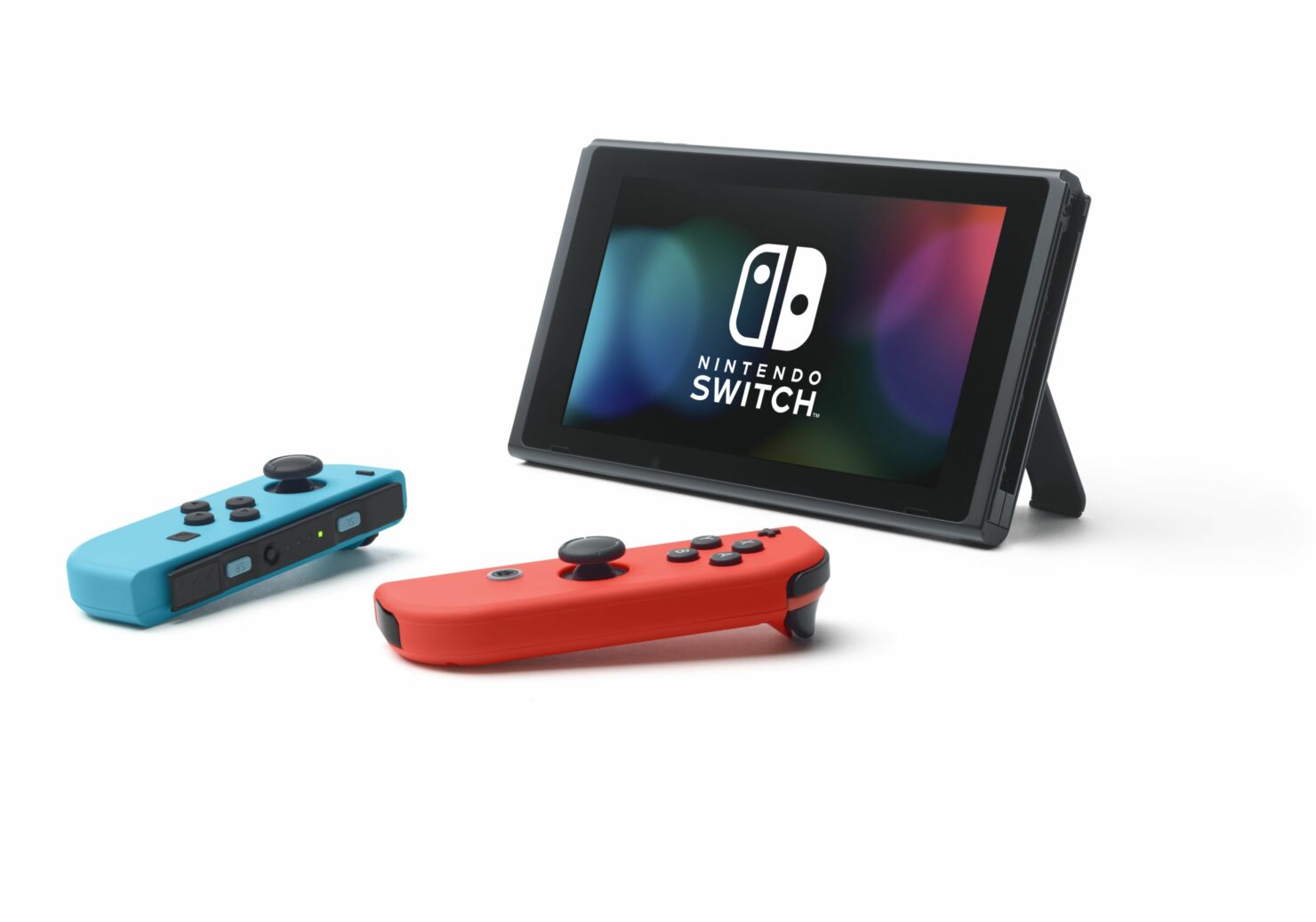 Fans of Nintendo have been asking about a proper account system for quite a long time, allowing them to enjoy Virtual Console titles they have purchased on a specific system on all Nintendo consoles. After a very long time, it seems like Nintendo is finally ready to introduce this system with the Switch.

In a recent interview, Nintendo of America's Reggie Fils-Aimé talked about the upcoming console and some of its features. Speaking about Virtual Console, Reggie clearly states that with the introduction of a Nintendo account, the company now has the capability to tie consumers' purchases to their particular account.

Not much else has been said about the matter, but this is a very good step forward which may lead to more players purchasing Virtual Console titles, especially if this means they won't have to purchase them again for future Nintendo consoles.

Nintendo is quite serious about the creation of a robust online service for the Switch. Speaking with CNET, Reggie explained the reasons behind the introduction of paid online services, noting that it's become required due to how online experiences have progressed.

People have taken shots at us for that [for the previous system used with 3DS and WiiU]. The reality is, the way that online experiences have progressed, it’s an expensive proposition. The amount of servers we need to support Smash Brothers or Mario Kart — these big multiplayer games — is not a small investment.

There are no friend codes within what we’re doing.

The Nintendo Switch console launches on March 3rd in all regions.