Reggie on Switch Paid Online Service: The Amount of Servers We Need Is Not A Small Investment 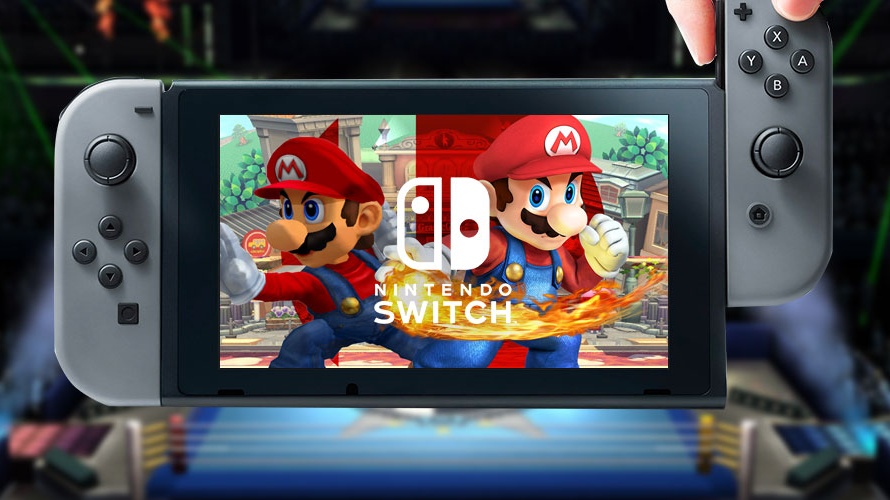 After the official Switch reveal, Nintendo of America President Reggie Fils-Aime conducted a series of interviews where he talked about the hottest topics surrounding the new console.

To begin with, speaking with CNET Reggie explained why the Nintendo Switch will adopt a subscription model for Online Play in Fall 2017.

People have taken shots at us for that [for the previous system used with 3DS and WiiU]. The reality is, the way that online experiences have progressed, it's an expensive proposition. The amount of servers we need to support Smash Brothers or Mario Kart -- these big multiplayer games -- is not a small investment.

There are no friend codes within what we're doing.

Reggie Fils-Aime also explained to Wired that the Nintendo Switch is really a home console that gamers can take on the go, which is why the 3DS system isn't going away anytime soon.

I think there’s a sense that Nintendo Switch is a portable device. It is portable. But at its heart, it’s a home console that you can take with you on the go.

What do you think of the Nintendo Switch so far? Did you pre-order one so that you can play on March 3rd? Let us know in the comments.