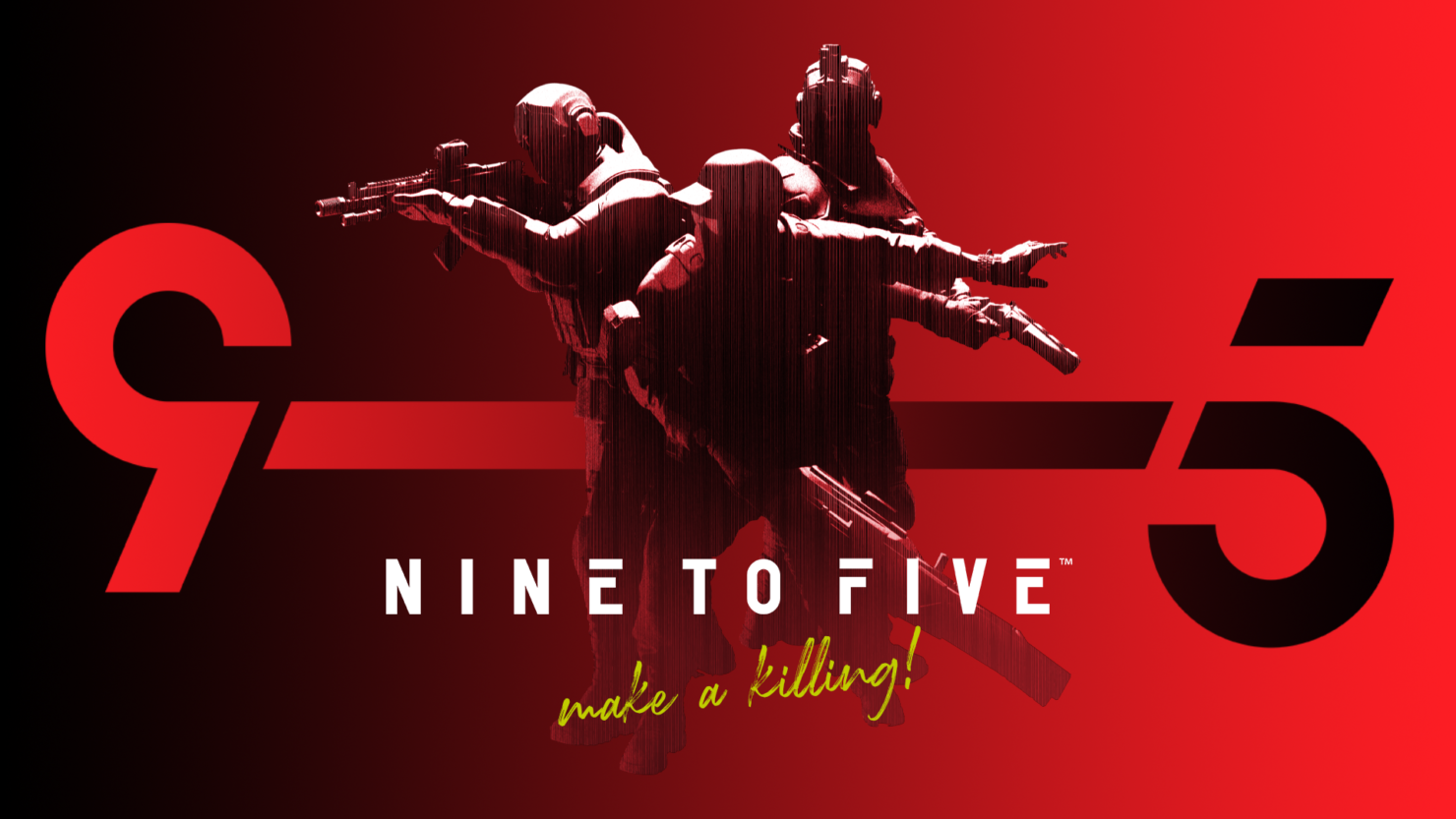 Remember Redhill Games, founded by former Remedy CEO Matias Myllyrinne back in November 2018? Well, we're about to check out the first game developed by the Finnish studio, the 3v3v3 tactical first-person shooter Nine to Five.

A beta test is taking place on Steam this weekend starting today at 7 PM CET (1 PM EST) until Monday, February 15th, at 9 AM CET (3 AM EST). It's also open to everyone, so you'll be able to get in just by pressing the 'request access' button on the Steam page of Nine to Five.

Set in a future where corporations rule and being a mercenary for them is just another job, collaboration and smart teamplay is what gets the job done around here – not just pure reflexes.

Three-team engagements & changing objectives constantly shift the dynamics during each match to keep everyone on their toes. No matter how good your reflexes, working as a team always gives you the edge.

With three phases, your actions and decisions have consequences during – and even after – each shift. How your team does in the first phase will impact the setup of the next one. Learn to adapt your tactics and set-up to win, based on your opposition and the changing objectives.

A smart shooter experience that’s tailored for your goals and gaming schedules. Have fun with friends even when you don’t have that much time and make meaningful progression with every session.

Nine to Five will be free-to-play once it's fully released. Redhill Games received sizable backing in the last two years, with over $30 million in funding from investors like Makers Fund, Play Ventures, and Netease, plus Kowloon Nights and Business Finland.

Tactical FPS Ready or Not Announced, Lets You Play as SWAT Team