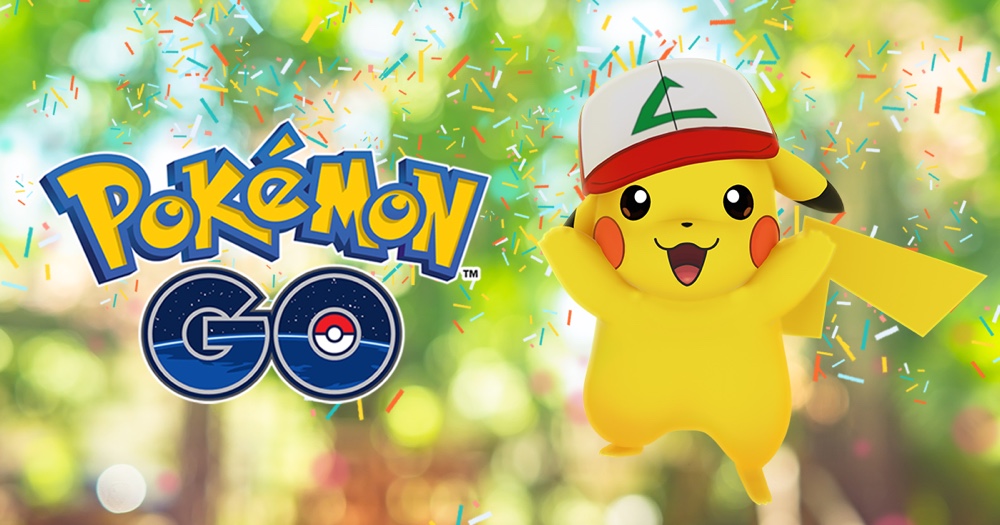 Last weekend's Pokémon GO Fest was plagued with problems that annoyed the fans. Now, in an extended post, Niantic Labs CEO John Hanke said the chaotic encounter was a result of congested mobile networks, something that happens when thousands of people are in the same place.

"A more protracted problem was caused by oversaturation of the mobile data networks of some network providers," Hanke explained. "This caused many attendees to be unable to access Pokémon GO or other Internet services. Network congestion also led to a login issue which affected some users able to access the Internet. This latency-related login issue was addressed with a second Niantic configuration change."

The company explained that it spent all day working to reconfigure its servers and solve network problems and problems with Pokémon GO. They also spent a lot of time giving full refunds and $100 USD in PokéCoins.

The disadvantages with Internet connectivity was the most difficult problem to overcome, because none of the organizers could predict the amount of data that the attendees would use. Niantic was collaborating with telephone companies to solve network coverage, while other providers considered it unnecessary to extend their coverage.

One of the companies that supported Niantic in this crisis was Sprint. On the other hand, Verizon commented that they were not to blame for the users experiencing connection problems. "Even when attendees were experiencing issues accessing the game itself, other applications like YouTube worked just fine - which indicated the issues were outside of Verizon's control, like an issue with the game's server itself," Verizon said to Business Insider.

Hanke also spoke of the positive results of the match. He pointed out that over the weekend, attendees caught more than 7.7 million Pokémon, with 440,000 legendary Pokémon. Recall that at the end of the day Niantic released Lugia for all fans of the event.

At the moment, Lugia and Articuno are the legendary Pokémon available, while Zapdos and Moltres will arrive later in July and August. Events related to the Pokémon GO FEST will last until Thursday, July 27, so hurry up to enjoy all the activities.