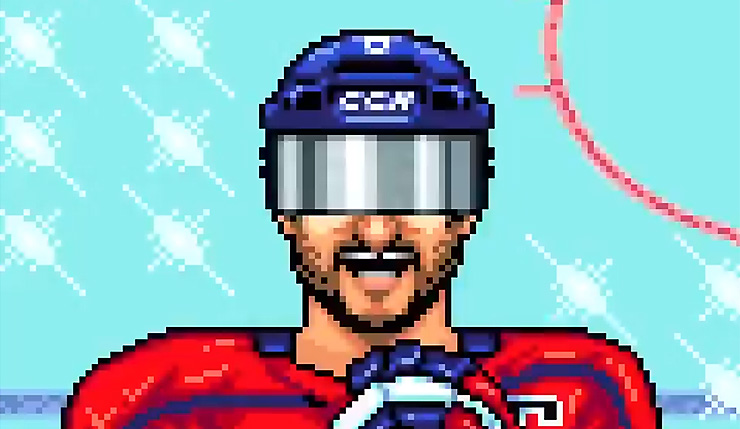 Are you Canadian over the age of 30? Then get ready for the biggest video game announcement of the year! News leaked earlier this year, but now EA has confirmed that NHL 94 Rewind will be included as a bonus for those who pre-order NHL 21. For those too young to remember, NHL 94 is considered by those in the know (like me) to be the greatest hockey game of all time. If you grew up in the Great White North in the 90s, you owned the game. And all your friends owned the game. And your friend’s friends…well, you get it.

Y'all ready for a throwback? Introducing NHL 94 Rewind 🎮 👀

Anyways, NHL 94 Rewind will combine the current NHL teams and rosters with the gameplay of the 16-bit classic. Man, it’ll be kinda sad not to be able to play as the Nordiques or Whalers anymore, but I digress. Here’s a bit more detail about the game:

Players who pre-order NHL 21 will also receive a copy of NHL 94 Rewind, a game that uses the controls and graphics of the classic NHL 94, combined with teams and rosters from the present day NHL. The cover athlete of NHL 21, Alexander Ovechkin, appears on the cover of Resind — although in 8-bit (complete with missing tooth pixel). He’s just one of hundreds of players who will be transported back in time in the game. Last year’s cover athlete, Auston Matthews, wouldn’t be born until four years after the release of the original NHL 94.

NHL 94 is often considered to be one of the most innovative, best crafted, and timeless sports games ever made. The title has amassed a devoted following and 27 years later is still being played by old-school hockey video game fans around the world. The announcement of NHL 94 Rewind is the latest chapter in the game’s storied history.