A week ago, we reported that the upcoming Snapdragon processor by Qualcomm could be named Snapdragon Gen1. The branding has not gone through name changes for several years now, so it looks like it will be a big move not just in terms of the name but in terms of the overall performance.

Now, a Twitter user named @Za_Raczke has tipped us what seems to be the name for the future Snapdragon flagship chipset, and if this is right, then we are most likely looking at the Snapdragon 8Gx Gen1 as the upcoming flagship that should be going official any time now. You can check the logo below. 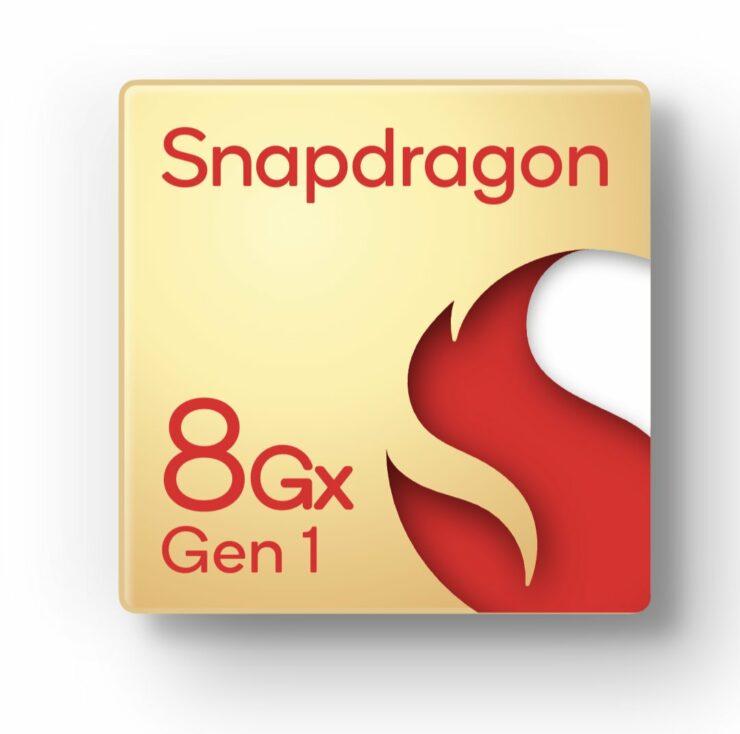 It is essential to know that the source reveals that the latest logo comes from a staging version of Qualcomm's website and was added under a product called "testing new icon." You can check the new icon here. Now, it is also important to remember that there is a possibility that this might not be possible, but it does hint that the release might be imminent, so there is that.

Whatever the case might be, this aligns with the previous rumors and the fact that Qualcomm wants to rebrand the processors, making it easier for everyone to identify them. However, I am more interested in knowing whether this is just a name change or the company is upping their games, considering how they face stiff competition from Samsung and Google since both companies have started working hard on their in-house chips.

Whatever the case might be, there is a high chance that Qualcomm might announce the Snapdragon 8Gx Gen 1 on 30th November at the Qualcomm Tech Summit. So, we would advise you to stay tuned and see what the hype is all about.