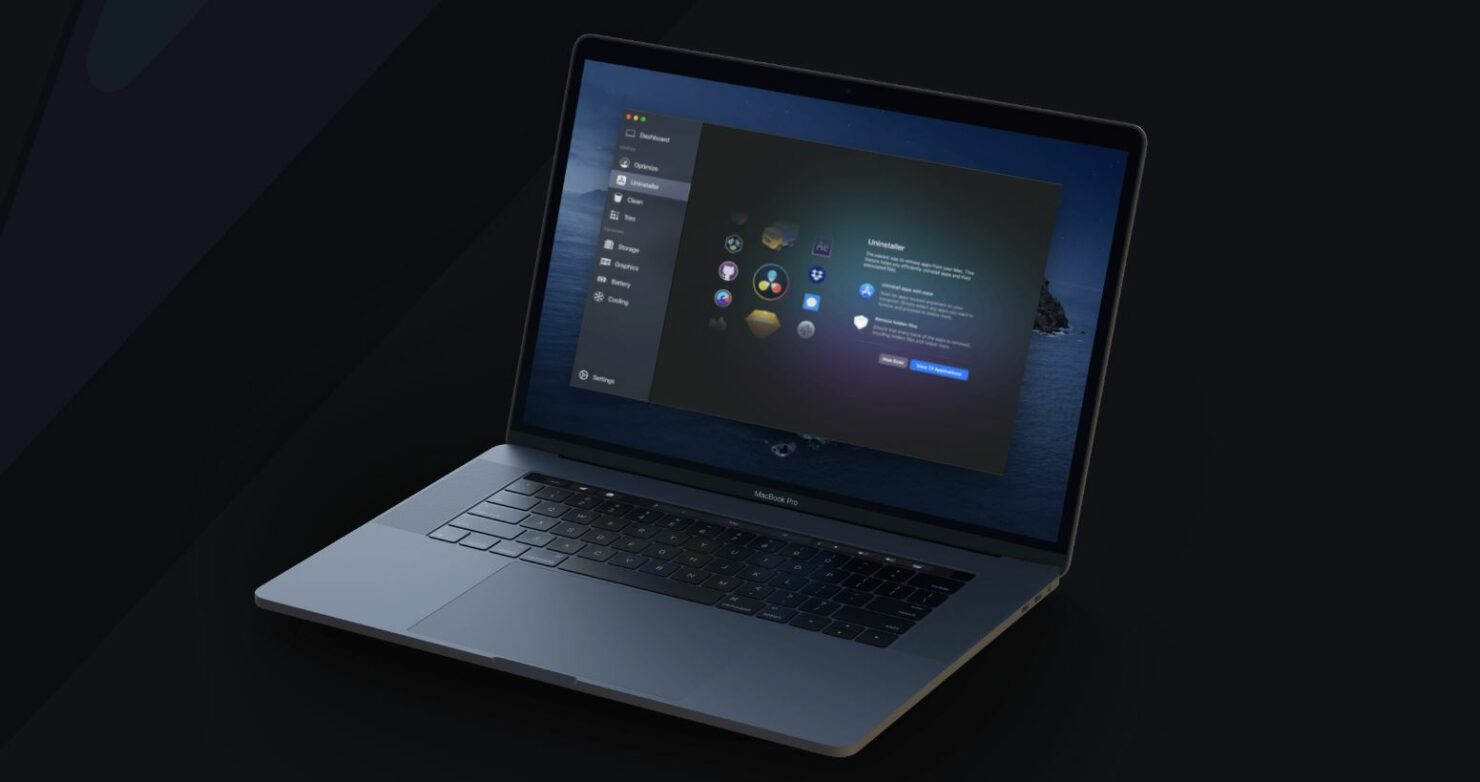 There's a new Mac app launched on Wednesday that allows you to tweak and monitor the performance of your machine. Sensei means teacher it's something the app acts as. Apart from the stunning user interface with rich icons and features that bring out the best in your Mac. If you're unfamiliar with the functionality, let's dive in to see some more details on the Sensei app for Mac and how does it contribute to productivity.

As mentioned earlier, the Sensei app offers several controls that contribute to enhanced performance. The app has a beautiful user interface with color design. It boasts functionality like SSD Trim Enabler, battery health, performance dashboard, storage management, and much more. 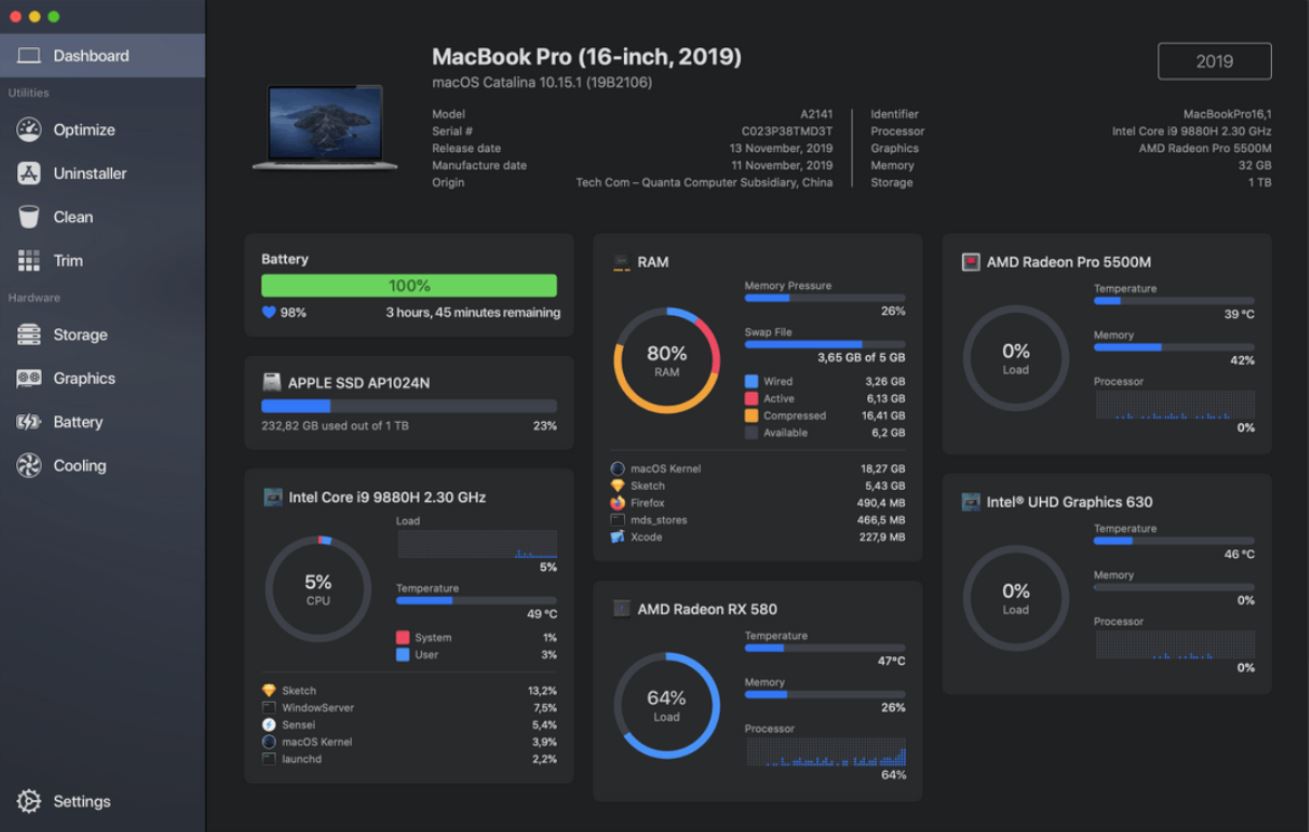 Here's how the developer of the Sensei app for Mac describes it:

Sensei is an app that spans both software and hardware, including many more features than other apps in the Mac optimization category. It includes features for cleaning your disk, uninstalling apps, analyzing battery and disk health, monitoring CPU/GPU/RAM statistics, optimizing boot startup speeds and much more. 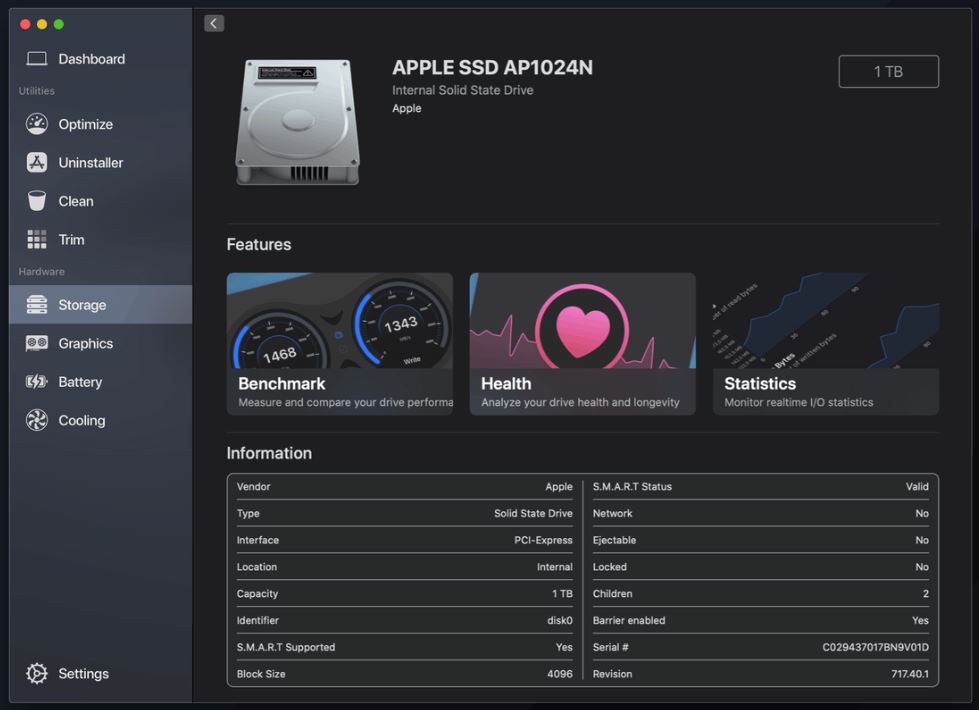 The best aspect of the Sensei app for Mac is that it does it all. It does not only brag about a single feature that other apps offer. The developer of the app is so sure about the utility that can be derived from the app that he posted a comparison chart. The app was compared to apps like CleanMyMac X, DriveDx, iStat Menus and more. 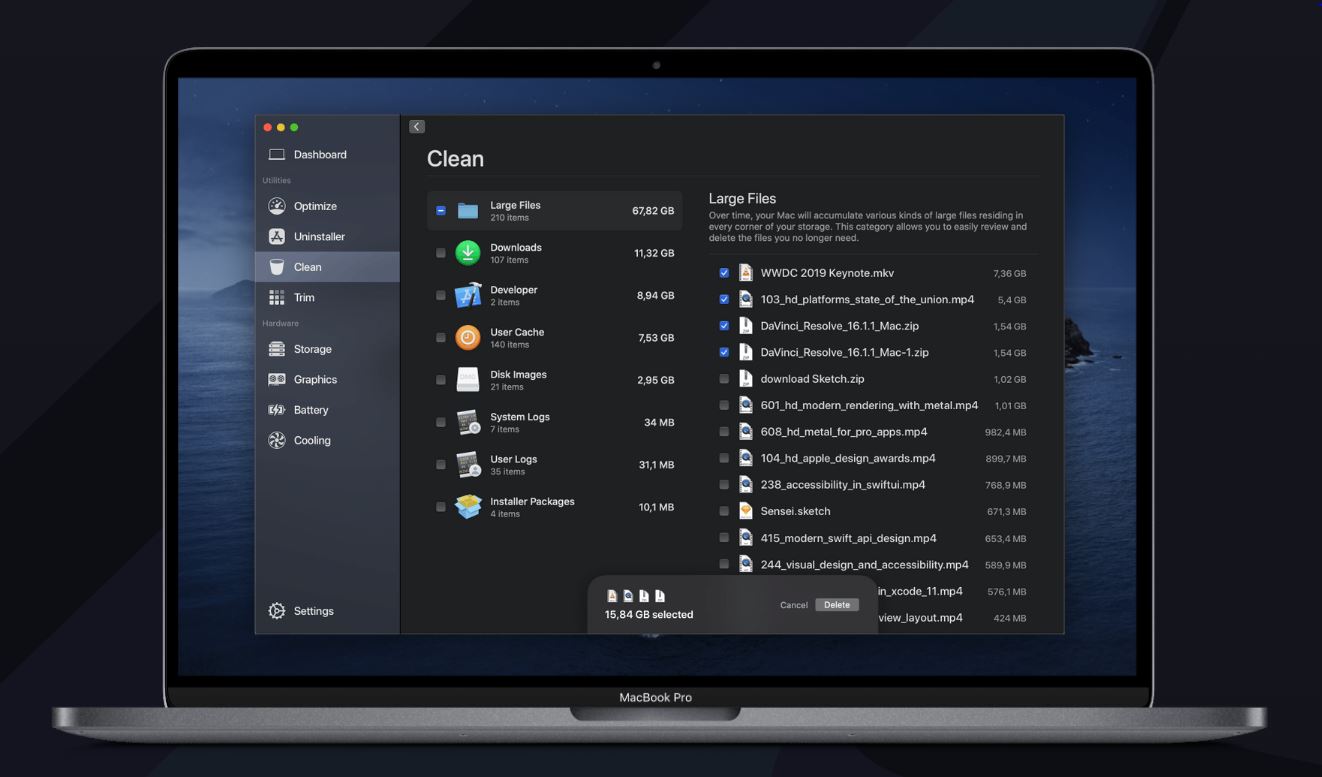 If you're willing to give the Sensei app a swing, it is available at $29 per year or $59 for a lifetime license. You can get your hands on it from the developer's website.

There will be more to the story, so be sure to stay tuned in for more. What are your thoughts on the Sensei app for Mac? Are you willing to give it a swing? Let us know in the comments.