New Ori and the Will of the Wisps Patch Improves Performance and Loading Times; Adds New Hideable HUD and Scaling Options 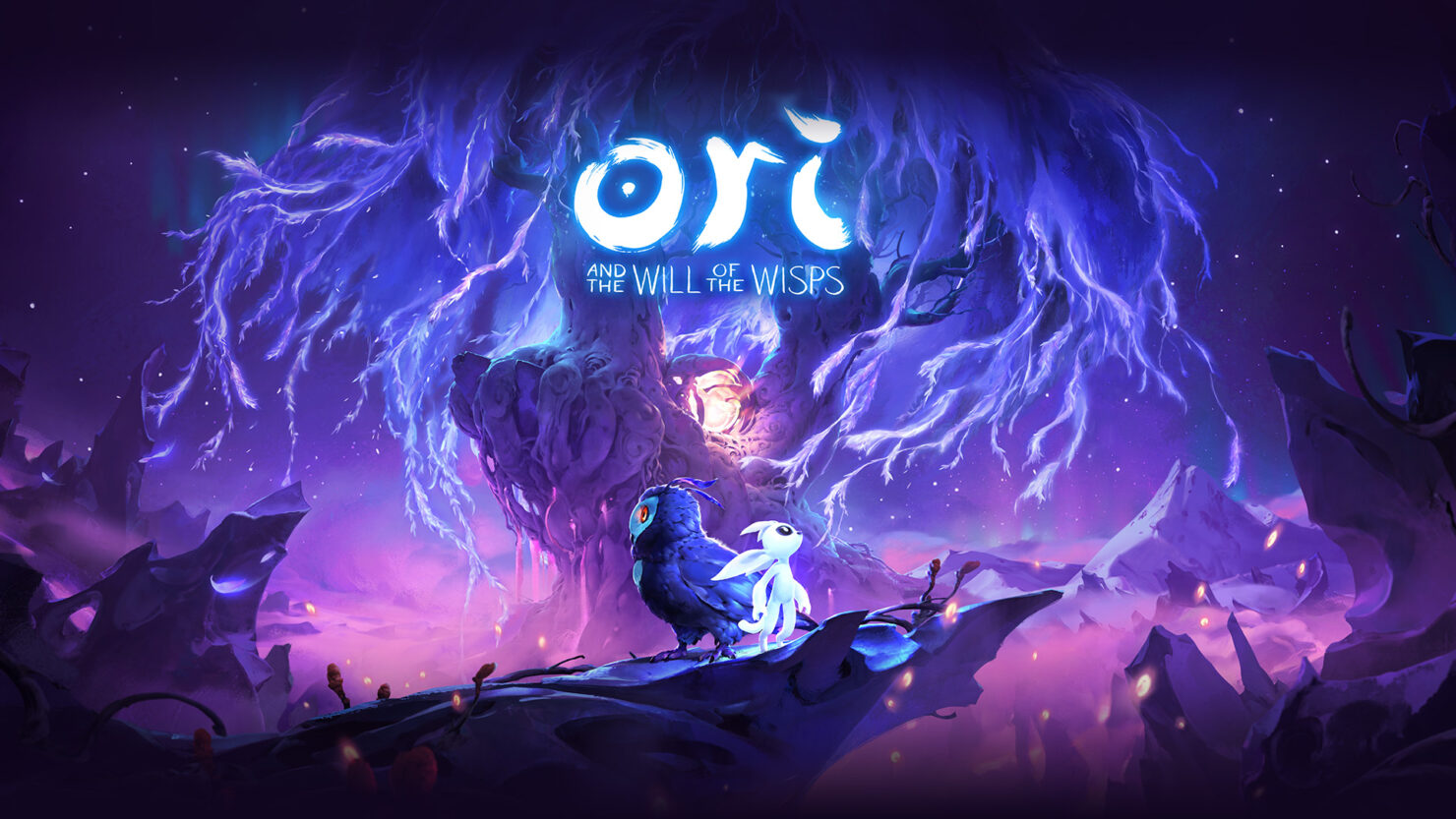 A new Ori and the Will of the Wisps patch has just been released for Xbox One and PC.

On Xbox One, the new update weighs in at roughly 3.9GB and packs several performance improvements, including improved map loading times and improvements to asset and scene loading. In addition, this brand-new patch addresses the reported achievement issues alongside several other fixes.

On top of that, the update also introduces new features to the game, including a hideable HUD, exclusive full-screen option, resolution and motion blur scaling options, controller vibration scaling option and Fast travel from the map has now been made a separate, purchasable, upgrade.

We’ve included the release notes for this new patch down below:

– Fixed the buzzing issue for the vast majority of players

– Fixed problems with some controller buttons not working for some players

– Fixed problems with picking up some of the collectibles

– Introduced an option to hide HUD, along with a dynamic HUD mode

Ori and the Will of the Wisps is available globally now for Xbox One and PC.