Need for Speed brings Five Ways to Play; Speed, Style, Build, Crew, and Outlaw. Combining all five to create that perfect Need for Speed moment by driving insanely fast, sliding through a corner with your uniquely customized ride, while evading the cops in high-speed chases. EA and Ghost Games have released a beautiful new trailer for Need for Speed, which showcases some amazing gameplay and gorgeous in-game visuals. You can check out the new trailer below.

An amazing Need for Speed screenshot was showcased at Siggraph 2015 during the “Physically-based & Unified Volumetric Rendering in Frostbite” talk by Sebastien Hillaire showing some really incredible lighting and water effects. EA has recently revealed the first set of cars for Need for Speed which includes the Honda S2000 and the Ford Mustang GT. The tweet, which can be viewed below, also states that there will be more cars to come soon. 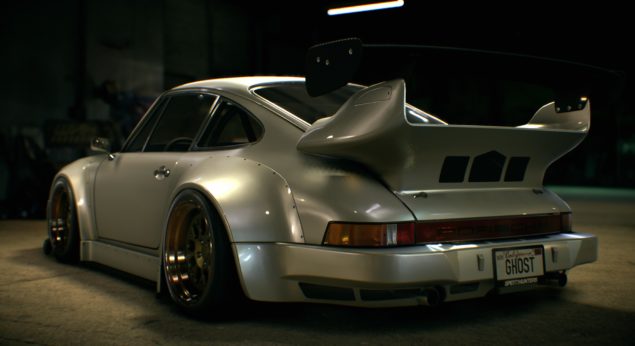 The latest Need for Speed promises a world roughly twice the size of Need for Speed Rivals, offering an open world full of life with packed downtown streets, and long sweeping valley roads. Real world automotive icons inspire you through the Five Ways to Play. Earning their respect brings you one step closer to becoming the ultimate icon.

Need for Speed will be released on November 3rd for Xbox One, PS4 and PC. We will bring you any new information on Need for Speed as soon as it becomes available.