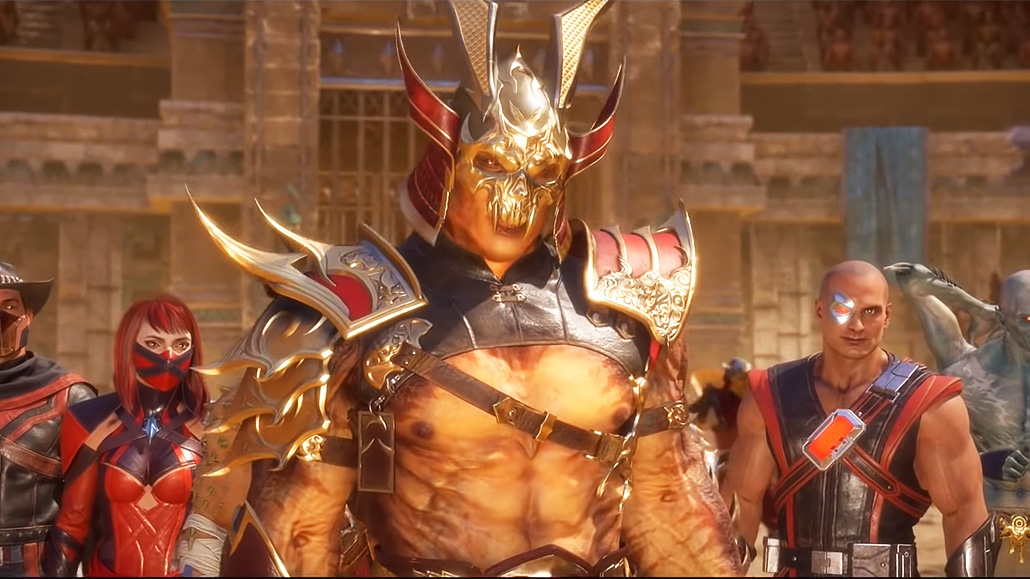 A new Mortal Kombat is currently in the works, the Premier of South Australia Steven Marshall confirmed.

The movie, which will be a reboot for the franchise, is being procuded by James Wan (Aquaman, The Conjuring films) and award-winning commercial filmmaker Simon McQuoid, who is also directing.

Other producers include Todd Garner (Isn’t It Romantic, Tag) as well as Larry Kasanoff (Mortal Kombat, True Lies), E. Bennett Walsh (Men in Black: International, The Amazing Spider-Man 2), Michael Clear (The Nun, Lights Out), and Sean Robins (Playing with Fire, Tag) who will serve as executive producers. The screenplay is being written by Greg Russo.

The movie has already entered pre-production, with actual production going into full-swing by the end of the year.

Mortal Kombat 11 is a first-class fighting game experience, featuring rock-solid core mechanics, impressive production values, and a story that wouldn’t be out of place alongside the summer’s biggest blockbusters. Of course, the game also suffers from some of the drawbacks of big-budget game development, including grindy customization and tacked-on microtransactions, but that stuff is largely superfluous. Beneath the triple-A fat, Mortal Kombat’s bloody heart still beats as strong as ever.

Mortal Kombat 11 is now available on PC, PlayStation 4, Xbox One and Nintendo Switch. We will keep you updated on the movie as soon as more come in on it, so stay tuned for all the latest news.