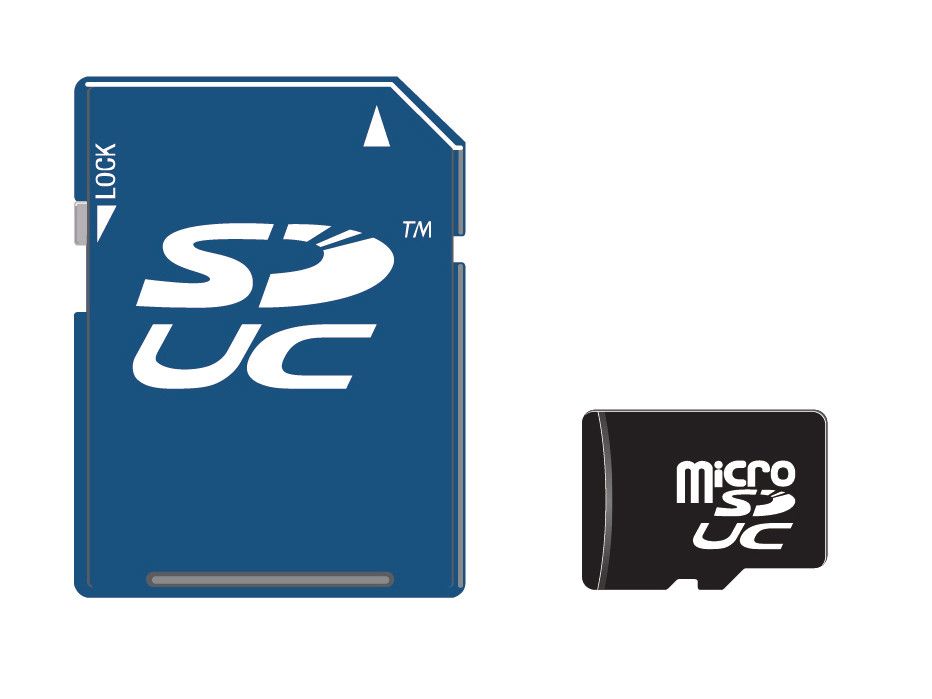 The SD Association announced today SD Express which adds the popular PCI Express and NVMe interfaces to the legacy SD interface. The PCIe interface delivering a 985 megabytes per second (MB/s) maximum data transfer rate and the NVMe upper layer protocol enables advanced memory access mechanism, enabling a new world of opportunities for the popular SD memory card. In addition, the maximum storage capacity in SD memory cards grows from 2 TB with SDXC to 128 TB with the new SD Ultra Capacity (SDUC) card. These innovations maintain the SDA's commitment to backward compatibility and are part of the new SD 7.0 specification.

"SD Express' use of popular PCIe and NVMe interfaces to deliver faster transfer speeds is a savvy choice since both protocols are widely used in the industry today and creates a compelling choice for devices of all types. The SD Association has a robust ecosystem with a strong history of integrating SD innovations and has earned the trust of consumers around the world."

"NVMe is the industry-recognized performance SSD interface from the client to the datacenter, shipping in millions of units. Consumers will benefit by SD Association adopting the NVMe specification for their new SD Express cards."