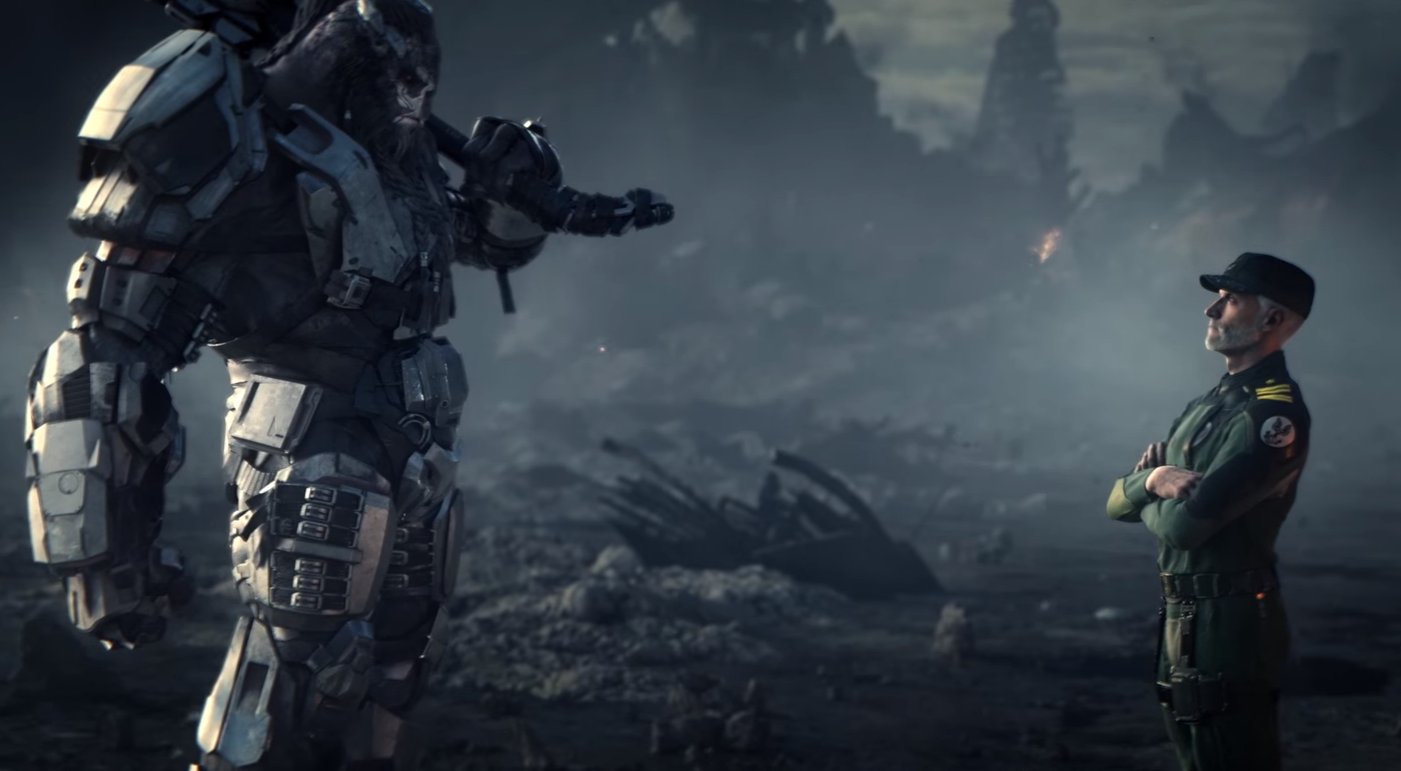 At Comic Con in San Diego, Microsoft showed off a new video documentary for the upcoming Halo Wars 2.

The new vidoc details the story of Microsoft’s upcoming Halo strategy title, and it looks quite amazing. Check out the vidoc down below:

Know Your Enemy: The Story and Characters of Halo Wars 2.
Join 343 Industries for a glimpse into the task of bringing beloved heroes back into the fold after three decades adrift in space. What new adventures await them in this new galaxy? What new allies and adversaries will they meet? Find out how it’s all coming together in this behind-the-scenes featurette for Halo Wars 2.

Halo Wars 2 was officially announced for the Xbox One back in August of 2015. During this year’s E3, Microsoft announced that the RTS would also be released for Windows 10 PC.

"Today, at E3, we announced that Halo Wars 2 is coming to Windows 10 PC and Xbox One on February 21, 2017. As many of you may remember from gamescom 2015, we originally announced fall 2016 as our targeted launch window. Development on Halo Wars 2 remains on track to be finished this year, but we made the decision to move the game to next spring, in order to give it room to breathe. We want fans to have a clear window to enjoy a game that we feel incredibly excited about! Also, with all the great games coming to Xbox One and Windows 10 this fall, gamers will have plenty to keep them busy, and they will have Halo Wars 2 to look forward to in early 2017", said 343 Studio Head of Strategy Games Development, Dan Ayoub, last month.

The game will be an Xbox Play Anywhere title, meaning that a single digital purchase of Halo Wars 2 on Xbox One or Windows 10 PC will get you access to the other version without having to purchase another copy of the game.