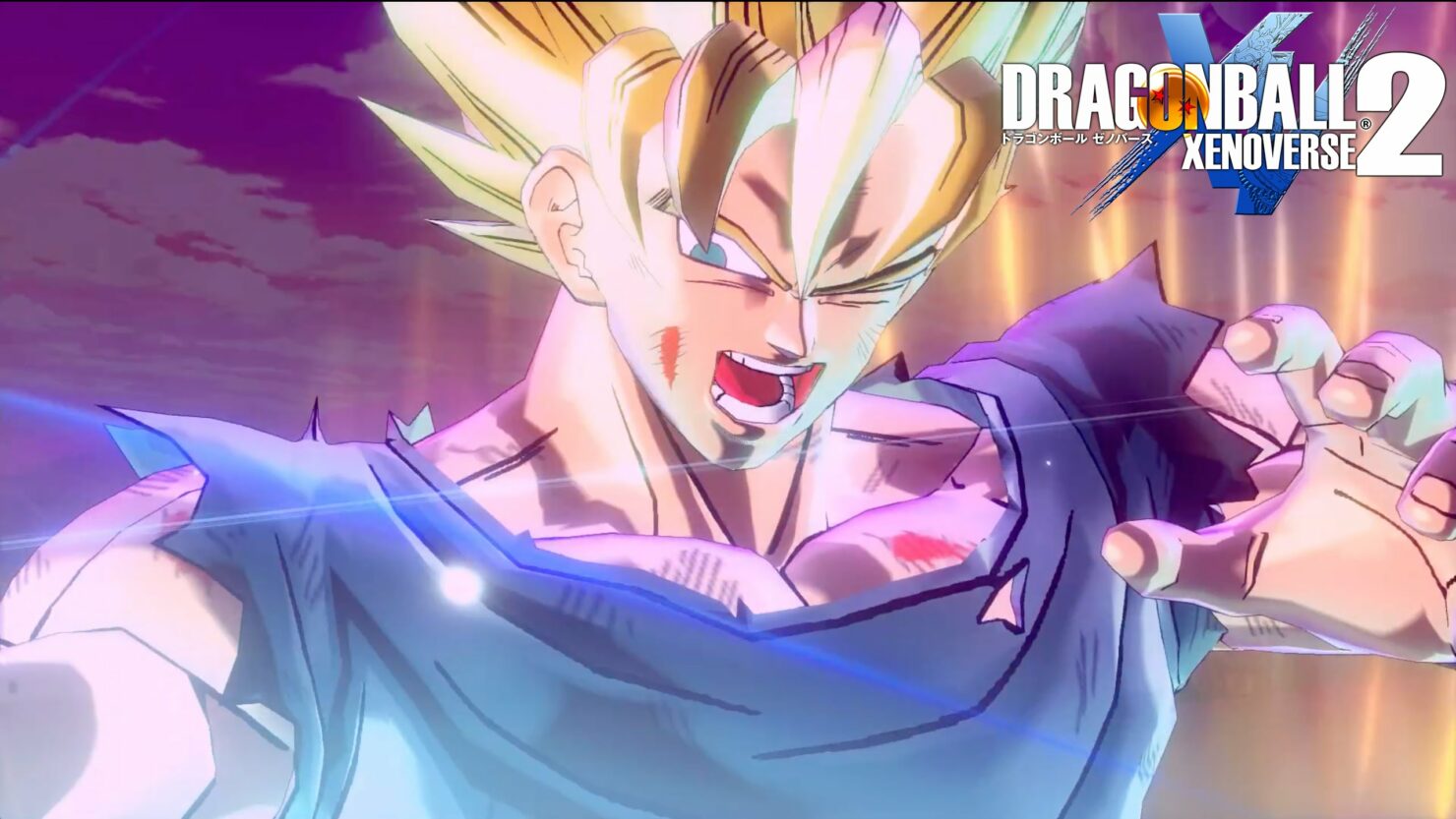 Bandai Namco has released a new TGS 2016 trailer for the upcoming Dragon Ball Xenoverse 2 which focuses on the game’s story, customization and more.

The trailer kicks off with Trunks introducing the game, check it out below.

Xenoverse 2 was announced back in May of this year, and builds upon 2015’s highly successful Dragon Ball Xenoverse.

Back in August, Bandai Namco announced new multiplayer modes for the game, alongside the announcement that Majin Vegeta, the darkest side of Vegeta, will be playable. Our own Francesco played the game at Gamescom 2016 and was quite impressed - check out his hands-on preview here.

Dragon Ball Xenoverse 2 will release for Xbox One, PS4, and PC on October 25 in the US.