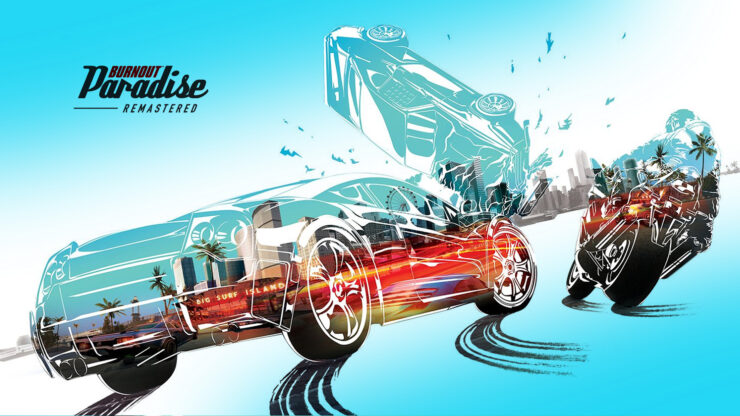 [Update] The patch is now live and we've included the official patch notes down below:

The developer confirmed this on Twitter following a tweet from community manager Ben Walke. The exact contents of the update are unknown at this point, but we do know that it will fix corrupted save files on PS4 alongside a fix for incorrect stats in online play.

“Heads up, but we plan to release a #BurnoutParadise Remastered patch today”, Walke tweeted. “Should address corrupt save file problem as well as a few other issues.”

The patch will be deployed on both consoles at 12pm UTC today. We’ll update this post with the patch notes as soon as they become available.

Burnout Paradise Remastered was released last month after being officially announced earlier this year. The title includes the original base game and the eight add-on game packs released during the Year of Paradise, including the extension to the drivable world with Big Surf Island. The remastered racer also offers various technical enhancements on both Xbox One X and PlayStation 4 Pro for greater visual fidelity, including 4K resolution support at 60 FPS. 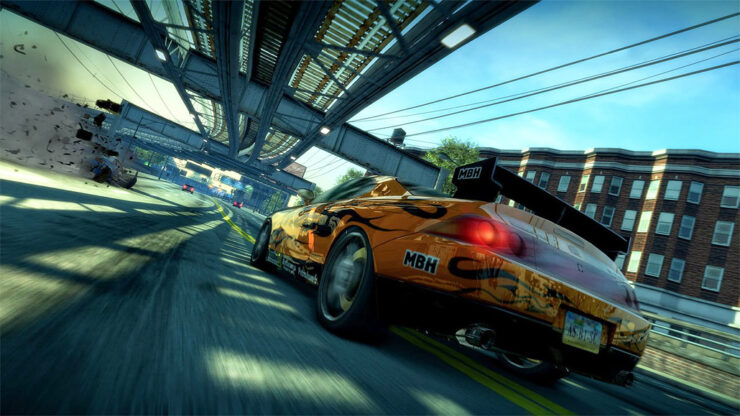 “When people think of Criterion Games, they often remember the Burnout franchise and for good reason. What we created 10 years ago, we feel is still fun and unique to this day in the gaming industry,” said Matt Webster, General Manager at Criterion Games back in February of this year. “Burnout Paradise is an arcade racer built to provide players the thrill of racing with their friends, in a free form way that was both seamless and immersive, but also a little crazy with all the different stunts and crashes players could pull off. With the release of this remaster, we’re able to share this action-packed ride with a whole new generation of players.”