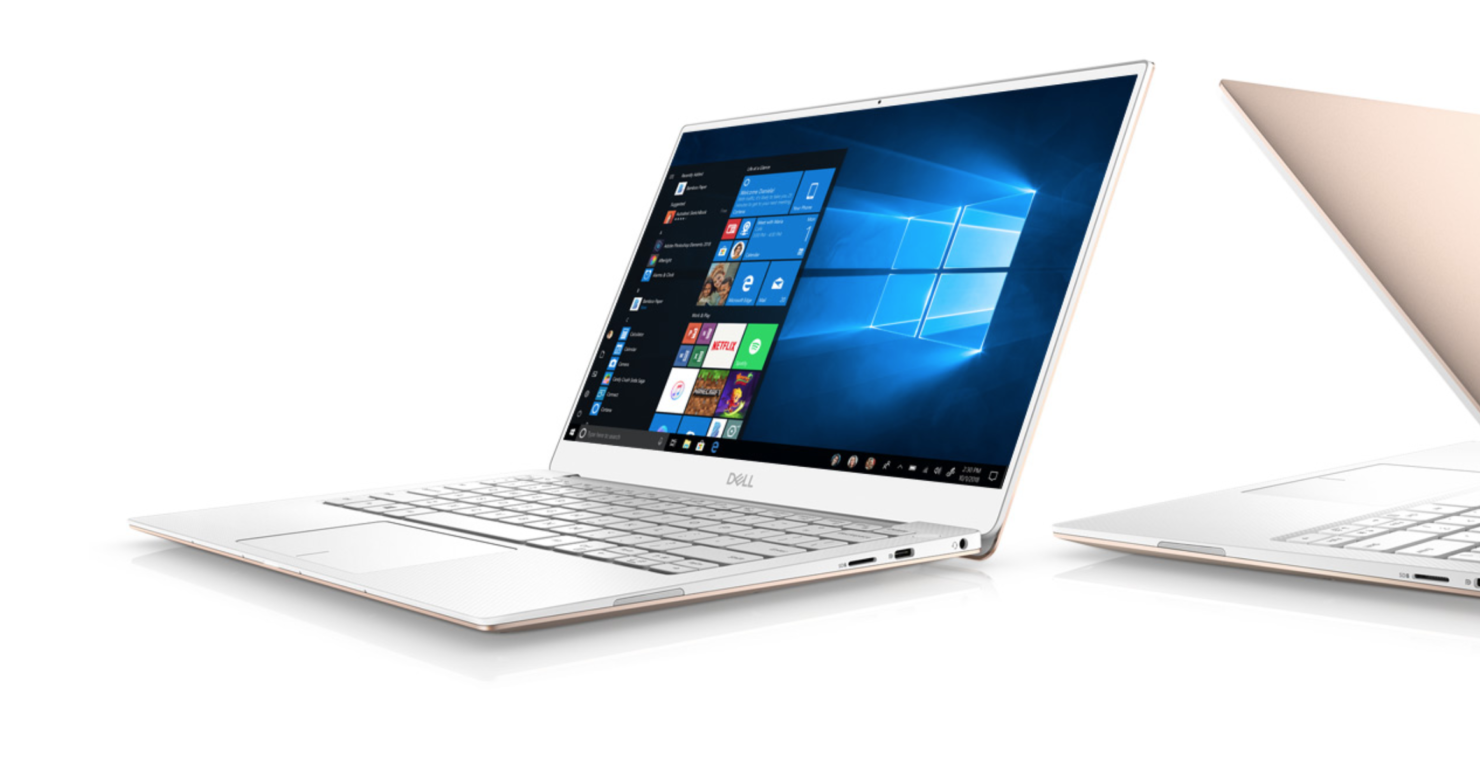 Windows 10 cumulative updates were delivered earlier this month on Patch Tuesday as scheduled. However, the Windows maker released new updates for several versions of the operating system over the weekend. These updates aren't available for the latest version, the May 2019 Update, which is currently facing some installation issues as confirmed by Microsoft itself. It appears we will have to wait a little more for fixes to arrive for that particular version.

You may also receive an "Invalid procedure call” error.

If you installed earlier updates, only the new fixes contained in this package will be downloaded and installed on your device.

For changelogs of other Windows 10 cumulative updates, check out these links:

These quality updates should have installed automatically on your devices; you can also download Windows 10 cumulative updates from the Microsoft Update Catalog for manual installation.