The rumor mill just won't stop spinning. Despite the fact that Apple has already said it has no plans for a cheaper iPhone, the latest rumor suggests that the company will price the new 2014 iPhone at just $330. This new iPhone will come with a polycarbonate body and a 4.5 inch screen. 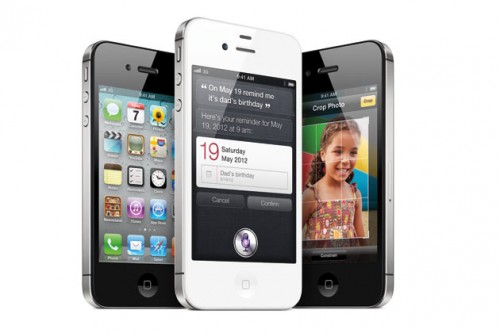 Apple has already made its entry in the mid-range market with the 7 inch iPad mini. It was once a sure thing that the company won't buckle to pressure from Android rivals and release a low end tablet. Late last year, it finally gave in. The cheap iPhone rumors have been around since the iPhone 4S days. Though we have yet to see an actual product.

According to a new report, the new 2014 iPhone will be fashioned out of polycarbonate and will have a 4.5 inch screen. That's half an inch more than that of the iPhone 5. The design can very well be a lot different than what we've come to expect out of iPhones, as polycarbonate is a hard type of plastic. There certainly won't be glass on the back. Using polycarbonate also means that the new 2014 iPhone might be a bit thicker than the conventional iPhones.

There's a big advantage of using this material though. It brings down the price substantially, therefore making the new 2014 iPhone relatively cheaper. Given how Android powered devices are dominating the mid-range smartphone market, in which Apple has no presence at all, it makes a lot of sense for the company to release a device that captures a portion of that market. Apple has iOS, and it's a huge advantage over the others, since many prospective users are simply drawn to the idea of owning an iOS device.

The report fails to mention any new features or hardware specifications of the new 2014 iPhone. If we were to take a wild guess, it would at least tout a quadcore processor, 2GB of RAM and 16GB of internal memory. There is a strong possibility of an 8 megapixel camera. This is all speculation at this point, Apple is yet to announce the plans for any such device. May be it never will.