Netmarble Games are one of the top mobile games developers in the world and the largest in South Korea. The IPO is a move to raise funds which will used to support its global expansion in what is a highly competitive and growing market.

A statement by the South Korean company indicated that they plan to create 17 million new shares. These will equate to roughly 20% of the company when sold. Expectations are for shares to be priced between 121,000 ($108) to 157,000 ($140) won apiece. Final pricing of the shares will be announced on the 24th of April. Should the listing hit the higher end it would raise roughly 2.7 trillion won ($2.38 billion) and value the company at around 13.5tn won ($11.9bn).

What is certain is that if the shares meet a mid to higher expectation then Netmarble will be the highest IPO from South Korea in seven years, topping last years IPO of Samsung BioLogics which raised 2.25tn won. It would, however, still be behind the 2010 IPO of Samsung Life Insurance which raised just shy of 5tn won. One thing to be certain is that such a high profile sale will benefit current part-owners. These include Tencent (HKG:0700), who currently own around 22% and CJ E&M (KOSDAQ:130960) who own around 27%. 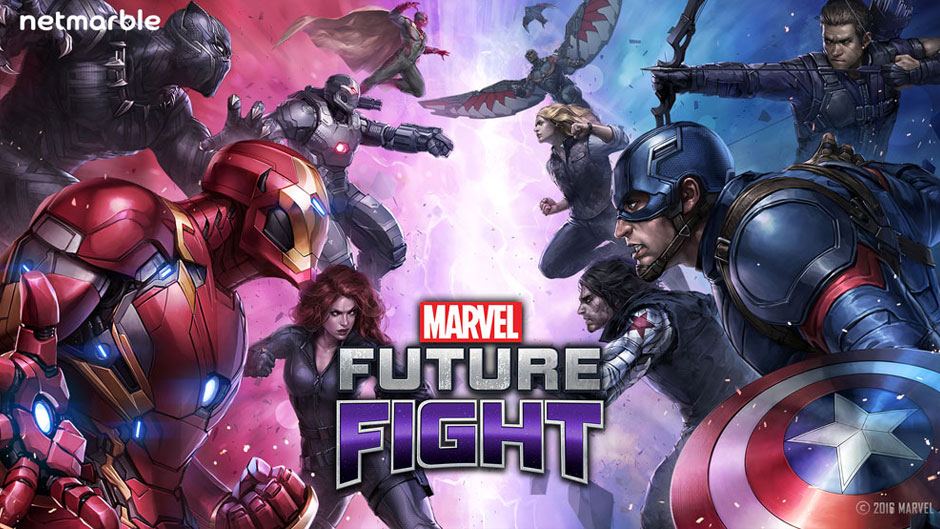 Founded in 2000, Netmarble has seen its stock rise over recent years. Of course being a mobile developer and publisher, it's in the largest area of the games industry. As we've covered before, it's also the largest growing segment. This puts the company's plans for expansion as well as its current position in a good light. This aim for expansion has already started with Netmarbles acquisition of Kabam and the Marvel: Clash of Champions title. In addition, they are the largest shareholder in free to play developer Jam City.

This works well with one of Netmarbles already major titles, Marvel Future Fight. Alongside this, it has also found great success with Everybody's Marble, Raven and Seven Knights. The companys biggest release, however, came in December last year. Using the NCSOFT (KRX:036570) IP, Netmarble developed Lineage 2: Revolution. Although it hasn't seen an English language release, the game brought in revenues of over 200bn won in its first month alone.

Mobile isn't the only area the company has a presence or interest. In addition, it also release its own free to play online games, including the likes of Hounds: The Last Hope and First Strike Football. Much like mobile games, free to play online games with microtransactions are also a growing area within the games industry. Being well positioned in these growing areas has led to Netmarble reporting 1.1tn won in revenue, with 225bn won profit in 2015. 2016 saw this rise to 1.5tn and 285bn won respectively.

Should the company raise the money it wants, it has plans to use 1tn won to fund future acquisitions and investments. This is on top of 900bn won which will be used to repay debt. It's certainly an interesting time for the company and should the IPO succeed, then their ambitions of becoming a top 5 mobile publisher could be one step closer.