Get Netflix on your unsupported Android device 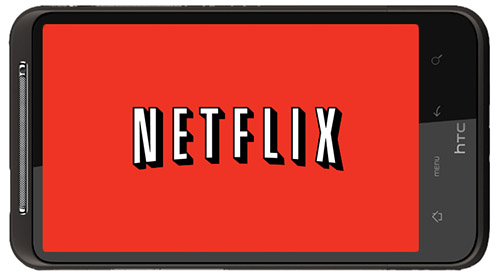 So here's the deal. Netflix launches their much awaited service for Android only to bum users out by having a minuscule list of supported devices. Are you dying to use Netflix but are one of the many with an unsupported device? You might just be in luck. The Android wizards over at XDA have managed to remove the device check for this service, hence allowing pretty much anyone to be able to stream Netflix services on their Android phones. The method seems to be a hit or miss, and majority of the success rate is found on smartphones running Android 2.3 or later. But there's no harm in trying. Head over to XDA and try it out for yourself.