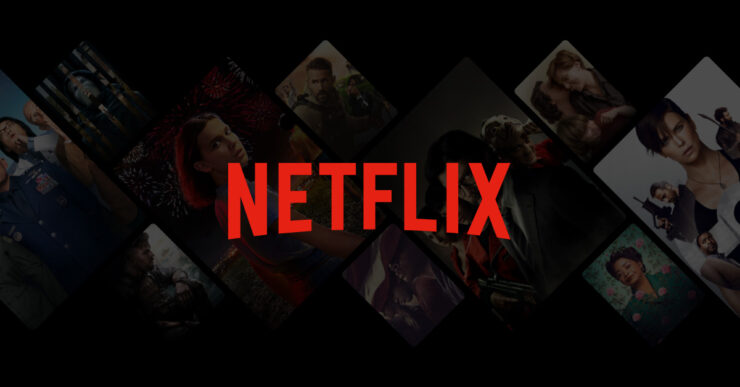 While I cannot get used to streaming content on Netflix on my Android devices, it is something that people love doing. The best thing is that Netflix is constantly upping their game to support the devices and the overall user experience is concerned. After all, you are looking at something that delivers great performance through and through.

Netflix rolled out an audio-only mode last year. This just means that Netflix is now adding support for the xHE-AAC (Extended HE-AAC with MPEG-D DRC) audio codec, which will help offer studio-quality audio on Android devices. The new codec will offer better intelligibility in noisier environments; it will also scale audio to studio-quality and adapt to variable cellular connections that will offer a better listening experience to users running Android 9.0 Pie or later.

Netflix shared several details in a recent blog post. They are currently offering the new update. The codec will bring a better dynamic range control and loudness management, which will allow for a consistent audio output across different titles. In addition to that, a better experience in noisier environments is also being offered. Not just that, the new codec is also going to support seamless bitrate switching, which will help in delivering studio-quality audio whenever there is enough bandwidth is available. It will scale down every time the network takes a hit.

To understand the benefits of using the xHE-AAC codec, Netflix went through performing comprehensive AB tests to decide whether this feature should be rolled out or not, and they have made the following observations.

As mentioned before, the support for xHE-AAC will be available on Android devices that are running Android 9.0 Pie or later. If you have the support device, you can update the Netflix app on your phone, and you can look at more details about the codec and everything it brings by heading over to the original blog post.