Netflix Has Not Redesigned its Logo, It Only Has A New Icon 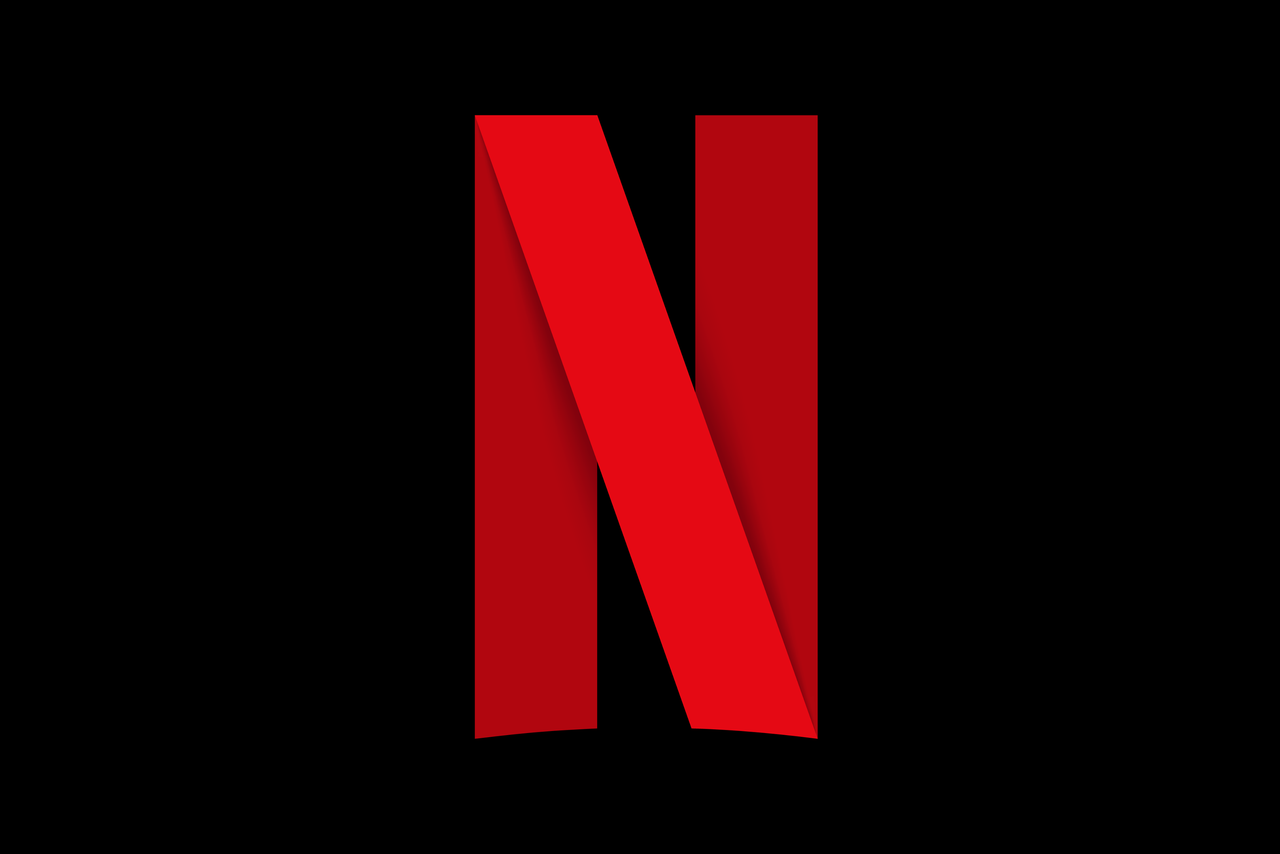 Netflix has become the word of entertainment in a very short span of time and we have witnessed how it’s up in the line of some of the most amazing TV shows production which you can stream anytime on your screen for a certain amount of fee per month. It’s one of the most recognized brands in its genre. What it did on Monday astonished quite a few people. The company unveiled a new icon design. Many people thought it was a new logo for Netflix but that wasn’t the case.

Netflix isn't changing its logo, the N is just a new icon

A large and folded symbol “N” started appearing of the Facebook as well as Twitter accounts of the company. It looks like something came out of Google’s Material Design Team. When looked at it from a critical point of view, it is a complete shift of logo from the basic flat and rather unattractive logo of Netflix which was introduced back in 2014 to a more 3D and eye catching logo. However the Twitter team tweeted about the logo clarifying that the original flat logo is not being abandoned by the company. 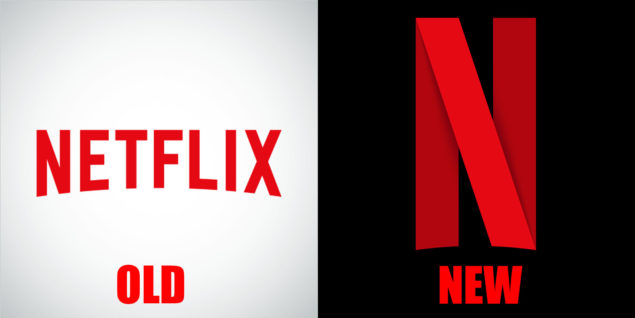 According to the company, "The current Netflix logo will still remain."

The company is trying to introduce this new ‘N’ icon as a unique and innovative element of branding, a spokesperson told The Verge. The company will be using the old original “Netflix” logo for press materials and trailers of its original shows (such as Orange is the new black). The Netflix website and mobile apps are also currently using the same old logo but the new “N” icon will be appearing in some cases. A spokesperson said that Netflix will incorporate the new icon into its apps and other products too in the near future.

The new icon is pretty cool, but it will take some time to be integrated in the system. Other than that the official logo is still the same. The new icon will be used in places where the full form just doesn’t seem fitting. Check out some confused people asking for answers on twitter.