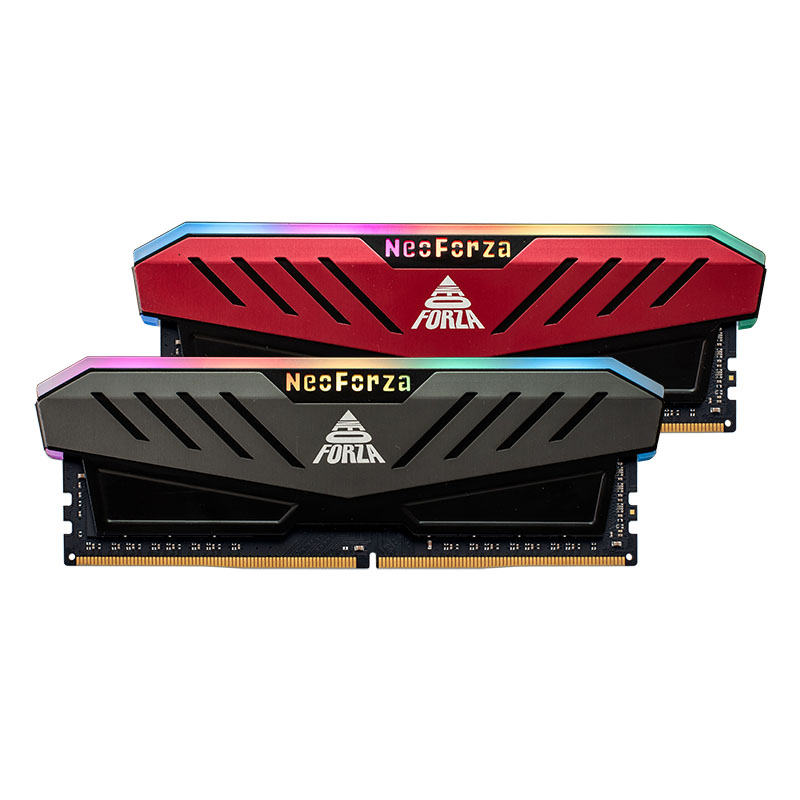 Neo Forza has released their own DDR4-5000 and DDR4-4600 memory kits. They two kits are aimed at Intel's Rocket Lake and AMD's Zen 3 processor users who are looking for RAM that excels in performance and efficiency.

Neo Forza's DDR4 kits utilize a CAS Latency of 19, have a 16GB capacity (2x8GB) starting, and come in two product lines—Mars and Faye. Tom's Hardware states that the DDR4-5000 memory kits require 1.6 volts to access the data rate of the memory kits. They also state that Neo Forza has a 32GB kit in pre-production. However, the DDR4-4600 kits are already available in both 16GB (2x8GB) and 32GB (2x16GB) and only require 1.5 volts to utilize the power required for full performance. Also, Neo Forza is working on a 64GB (2x32GB) memory kit for sale in the future.

Tom's Hardware explains what CAS Latency, or CL, is and why it's important when shopping for DDR4 memory kits

A RAM module’s CAS (Column Address Strobe or Signal) latency is how many clock cycles in it takes for the RAM module to access a specific set of data in one of its columns (hence the name) and make that data available on its output pins, starting from when a memory controller tells it to. Another way to think of it is how many RAM clock cycles it takes for the RAM to output data called for by the CPU. A RAM kit with a CAS of 16 takes 16 RAM clock cycles to complete this task. The lower the CAS latency, the better.

It is speculated that the Neo Forza DDR4-5000 and DDR4-4600 kits are based off of the Adata XPG Spectrix D50 Xtreme DDR4-5000 memory kit, due to sharing similar voltage and timings. It is also to be assumed that the memory kits are built with Hynix-D die integrated circuits due to the similarity to the Adata memory kit specifications.

Currently, you can purchase the Neo Forza DDR4 memory kits in store through Micro Center with the DDR4-4600 memory kit starting at $269.99. Neo Forza's high-end memory kits have not released onto Micro Center's online store yet.

Neo Forza is subsidiary of the Goldkey Technology Corporation.