Need for Speed to Have Unlocked Framerate on PC, Version Delayed to Spring 2016

Electronic Arts and Need for Speed developer, Ghost Games have released an update on the upcoming racer, regarding the Beta that has been announced. The beta will be making its way to the PlayStation 4 and Xbox One in the coming weeks. Being an always online game, the studio's purpose is to test their server infrastructure in order to provide the best possible experience with Need for Speed's launch. 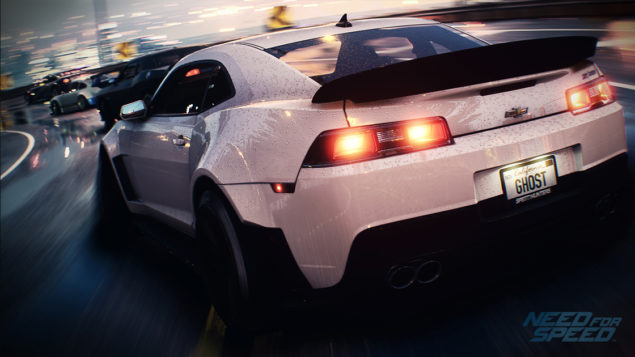 Ghost Games report that they have been hearing from the PC Community that an unlocked framerate for the PC version of Need for Speed is of utmost importance, therefore they decided to delay the PC version of the game to Spring 2016, in order to accommodate this and make sure that they provide an excellent gaming experience for the PC community. A quite unfortunate news for PC fans of the franchise looking forward to reinvigorating the glory days of Need for Speed Underground 2 and the first Most Wanted Need for Speed title. Ghost Games are finally taking the long running racing franchise back to its roots, with a night only setting, bringing back the underground scene that made the classic titles such special experiences.

Ghost Games also explain that the additional development time will enable them to improve the visual fidelity on the PC, while providing all the additional content that will be released on the consoles by that time.

Part of the conversation includes hearing from our PC community that an unlocked frame rate in Need for Speed is a massive priority for you, and we fully agree. To deliver this, we’ve made the decision to move the PC release date to Spring 2016. Our PlayStation 4 and Xbox One release dates will remain the same, starting November 3, 2015 in North America and November 5 worldwide.

This decision on PC gives us the necessary development time to increase the visuals that we can deliver on PC. We will also include content updates that will have been released on console up to that time, making them available to all PC players from day one. 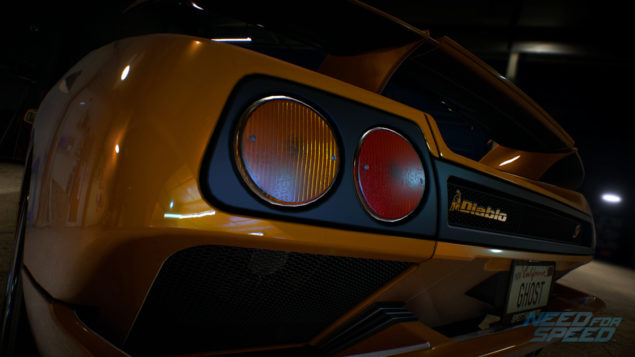