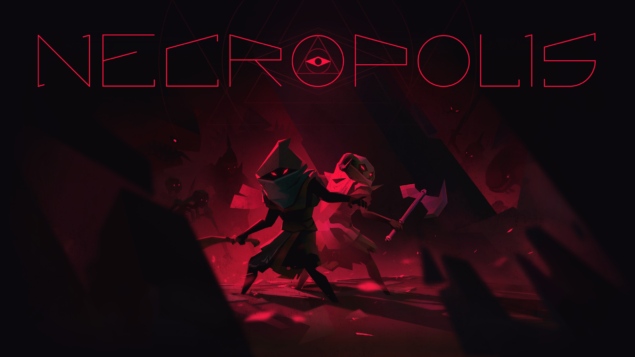 Procedural dungeon delver Necropolis has been delayed into the summer so that the developers can prepare it for console.

The co-op action game will make its way to Xbox One and PlayStation 4, but as a result PC gamers will have to wait a little bit longer to get their hands on it.

Our plan is to self-publish the game on Steam and for Bandai Namco to release Necropolis on Xbox One and PS4. That’s a pretty big deal for us! First, getting that kind of recognition from the publisher of Dark Souls is kind of amazing and we hope it will raise the profile of the game. But more important than that, Bandai Namco knows how to bring games to consoles.

Now here’s the big change. All three versions of the game will release at the same time this summer. We’ll announce the new date as soon as everything’s solidified. And before it comes up, this wasn’t BANDAI NAMCO’s idea - it was ours. While I hate to slip our release date, I know from experience that doing a console release right adds a significant amount of dev work.

We believe this is absolutely the right decision, and that the additional time will make for an even better Necropolis for consoles AND for PC.