Sony and Naughty Dog demonstrated an impressive in-game trailer for Uncharted 4: A Thief's End during the platform holder's press conference last Monday. The footage wowed many, and revealed certain details regarding the latest iteration of the franchise, including some very exciting vehicle action. Naughty did hide a very clever easter egg in the trailer that was far too easy to miss. 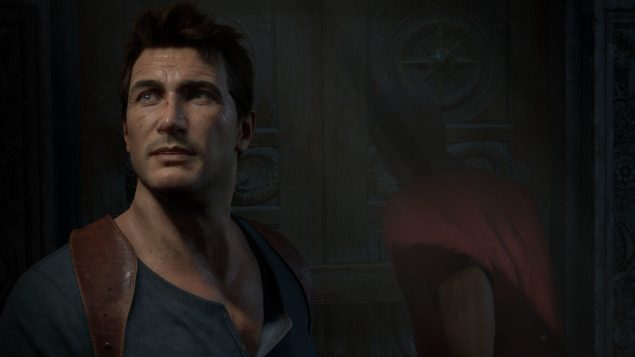 As the image below demonstrates the license plate of the jeep featured in the trailer, hides Elena's name. The VN373, when turned upside down and cleverly getting an added scratch turning the upside V into an A, spells ELENA and the "FISH" shape and letter "R" forming her last name, FISHER. 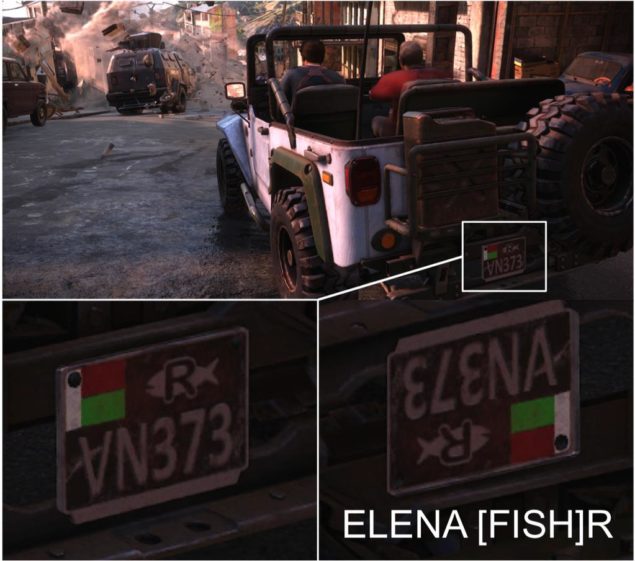