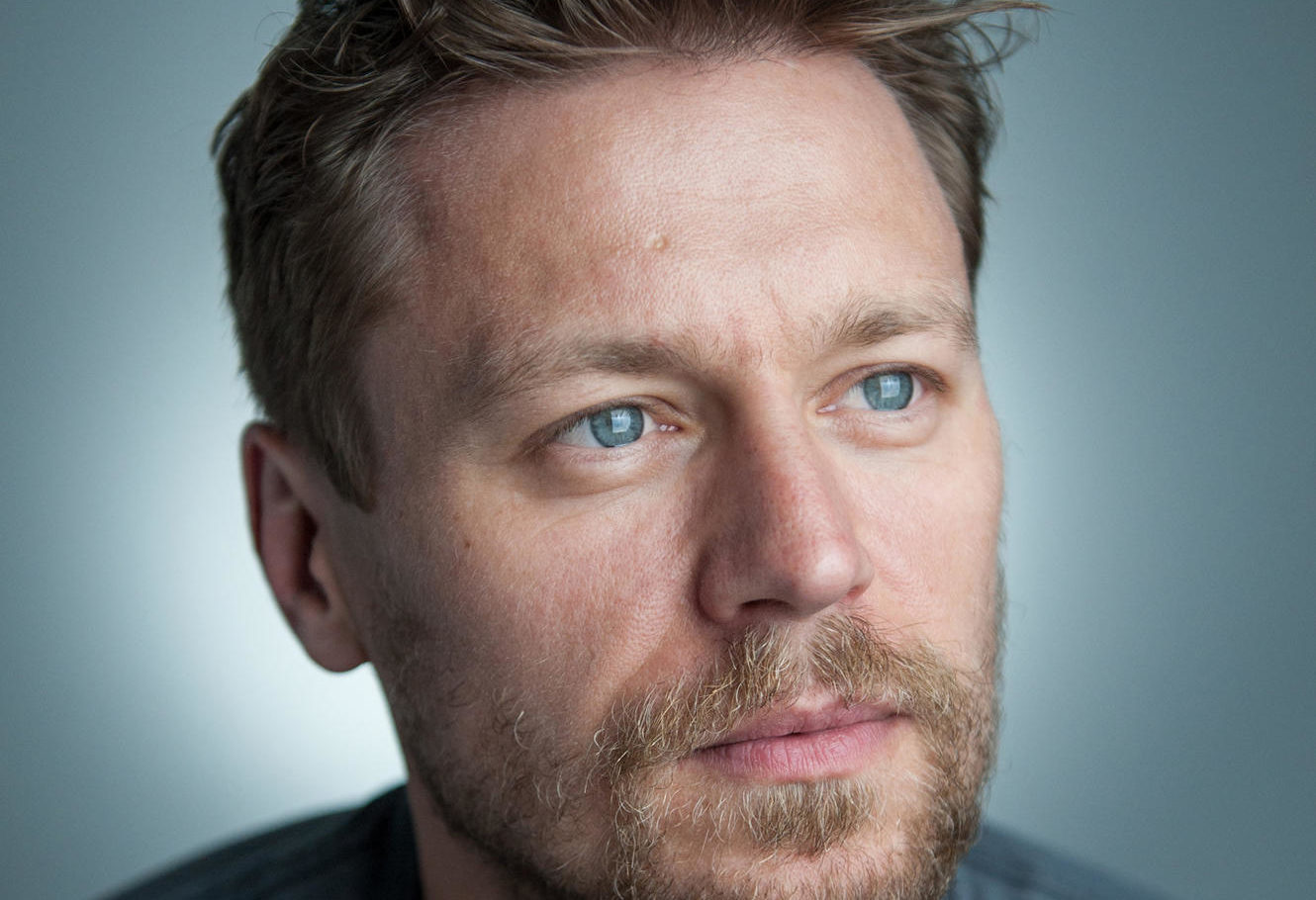 Naughty Dog Co-President Christophe Balestra has announced that he will be leaving the studio to fulfill personal ambitions and projects.

Balestra announced his retirement on Naughty Dog’s official website yesterday. The programmer joined the studio back in 2002 and became co-president 12 years ago. “It’s very challenging to come to the realization that it’s time to step away from a career to pursue fulfilling personal ambitions and projects”, he wrote on the official Naughty Dog website. “I am doing it now out of utmost respect for the team and their unwavering dedication to Naughty Dog and our projects. The time has come for me to now spend more time with my family and create a void to see what I can fill it with (which will obviously involve programming).”

Joining Naughty Dog in 2002 was the biggest decision for my family and my career. I was excited to join the team that created Crash Bandicoot and Jak & Daxter. For me, the biggest appeal was working with the team responsible for games I love to play, ones that also looked stunning and were technically ahead of their time. I would have never guessed what my future at Naughty Dog would look like when I joined the studio as a programmer.

I had the luxury and the honor to work with the most determined, talented and perfectionist people in our industry during my time at Naughty Dog. The collective high ambitions of everyone on the team have led us to ship some of the most awarded and critically acclaimed games of all time. I always smile when we’re asked what our secret is. We don’t have any — we dedicate ourselves to assembling the best and most determined group of programmers, designers and artists we can find. Our “secret” is and, always will be, the talent and drive of the whole team at Naughty Dog. That’s why I can step away feeling confident about the future of Naughty Dog — because the team is only losing only one of its many members.

Twelve years ago, when Evan and I became Co-Presidents, Naughty Dog was facing a challenging future with the transition to a new platform while developing a new engine and an entirely new franchise simultaneously. Looking back and seeing where we managed to take the studio in just over a decade is undoubtedly my biggest professional achievement. Evan has been the perfect partner and I couldn’t imagine achieving the success we’ve had without him. It’s been a privilege to work with you, my friend.

Thanks from the bottom of my heart to everyone I worked with during the last fifteen years, it’s just been incredible.

And to all the fans… I know what’s in store and, with Evan leading the best team on the planet as President, I know that Naughty Dog will continue to blow you away!

Balestra will be leaving Naughty Dog as of April 3, 2017.