NASA’s New Horizons spacecraft made history last month on July 14th after its Pluto flyby, but that’s not where its job ends. The spacecraft has a new destination now, as NASA announced that they have picked a new potential target in the Kuiper belt, a region of icy bodies that orbit our solar system. The new target that lies in the Kuiper Belt is about 1 billion miles away from Pluto.

“Even as the New Horizon’s spacecraft speeds away from Pluto out into the Kuiper Belt, and the data from the exciting encounter with this new world is being streamed back to Earth, we are looking outward to the next destination for this intrepid explorer,” 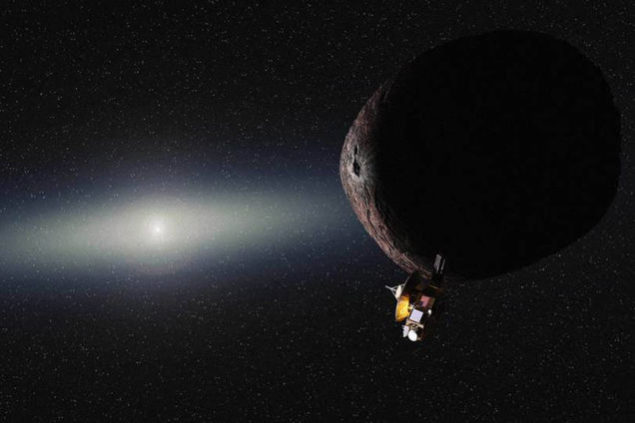 The Spacecraft Has A New Mission Beyond Pluto

The new object beyond Pluto is called 2014 MU69, which is much smaller than Pluto in size. The 2014 MU69 is however the perfect choice because it will cost less fuel to reach than others in the Kuiper Belt. This will be helpful because the fuel saved would be used, as an excess, to power instruments that will gather the data from the distant object. The data collected by New Horizons, if it reaches the new intended target, will help scientists better understand our solar system.

This isn’t just out of the blue; it was actually all part of the plan. Pluto wasn’t the only exploration planned by the team of New Horizons as Principal Investigator Alan Stern said:

It’s great that they’ve completed the first part of their exploration plan, but they can’t go through to the next one until they get an official approval from NASA, for which they will write a proposal to the space agency for funding and a panel will review and give a verdict on the proposal in the next year. While they are waiting for the approval they have to prep the spacecraft for the next mission, so in the coming months they will perform some maneuvers to redirect New Horizons towards 2014 MU69. If all goes as planned then New Horizons will reach 2014 MU69 on the 1st of January 2019.

We will keep you updated on everything you need to know. 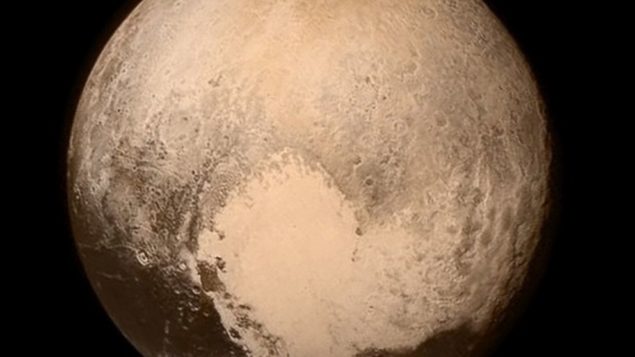