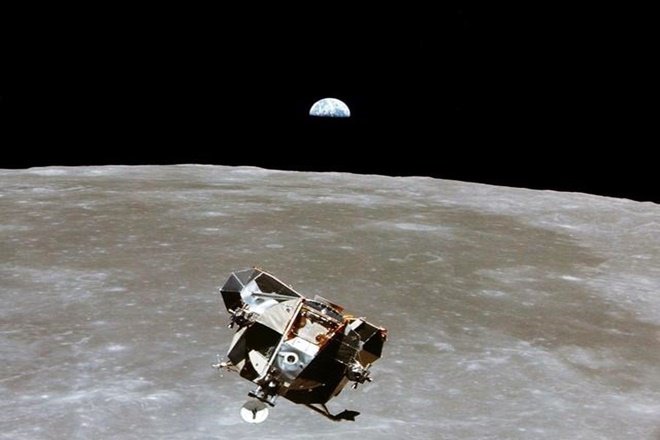 The LRO wasn’t actually lost since it was transmitting location information to the mission’s control, rather it was used as a test subject to see if the radars could pin point its location. The second probe the Chandrayaan-1 lost contact on August 2009. Using an educated guess as to where the probe was likely to be, the team under Jet Propulsion Laboratory’s (JPL) principal investigator, Marina Brozovic, located the Chandrayaan-1 lunar probe.

Chandrayaan-1 Sanskrit for ‘Moon Vehicle’ was India’s first lunar probe operated by the Indian Space Research Organization. The Chandrayaan-1 Lunar Orbiter was launched in October 2008 with an aim to send an indigenous space vehicle for chemical and geological mapping in order to map certain elements on the surface and also to test an impactor which was to serve as a guide on future soft landing missions and to provide with lunar dust on impact for studies. This impactor provided the first evidence of water ice on the surface of the moon. The Lunar orbit mission was originally planned at two years which was cut short to ten months after which the satellite lost contact with Earth as planned.

On March 9, 2017 Marina Brozovic announced,” We have been able to detect NASA’s Lunar Reconnaissance Orbiter [LRO] and the Indian Space Research Organization’s Chandrayaan-1 spacecraft in lunar orbit with ground-based radar.”

To locate the Chandrayaan-1 space craft the team under Brozovic came up with the best prediction as to where the craft might have ended up. Using an interplanetary radar located at NASA’s Goldstone Deep Space communications Complex in California microwave beams were aimed towards the moon’s north pole since it was expected that the Chandrayaan-1 was in a polar orbit around the moon. If any object was to pass through the microwave beams the rays would reflect back and were detected. For duration of about four hours the ground based radars were able to detect a small spacecraft matching the dimensions of Chandrayaan-1 orbiting the poles, this was the same orbital period which the spacecraft was predicted to have.

To determine the location of these lunar probes, 70m high antennas were used to fire tight, high-powered microwave beams at the moon which would be able to return meaningful signals back. These reflecting signals were captured by 100m Green Bank telescope in Virginia. The team at JPL states that this technique provides new possibilities of future lunar missions since the radars are able to keep track of the probe in case there are issues with navigation and communication and to assess the possible dangers of collisions.