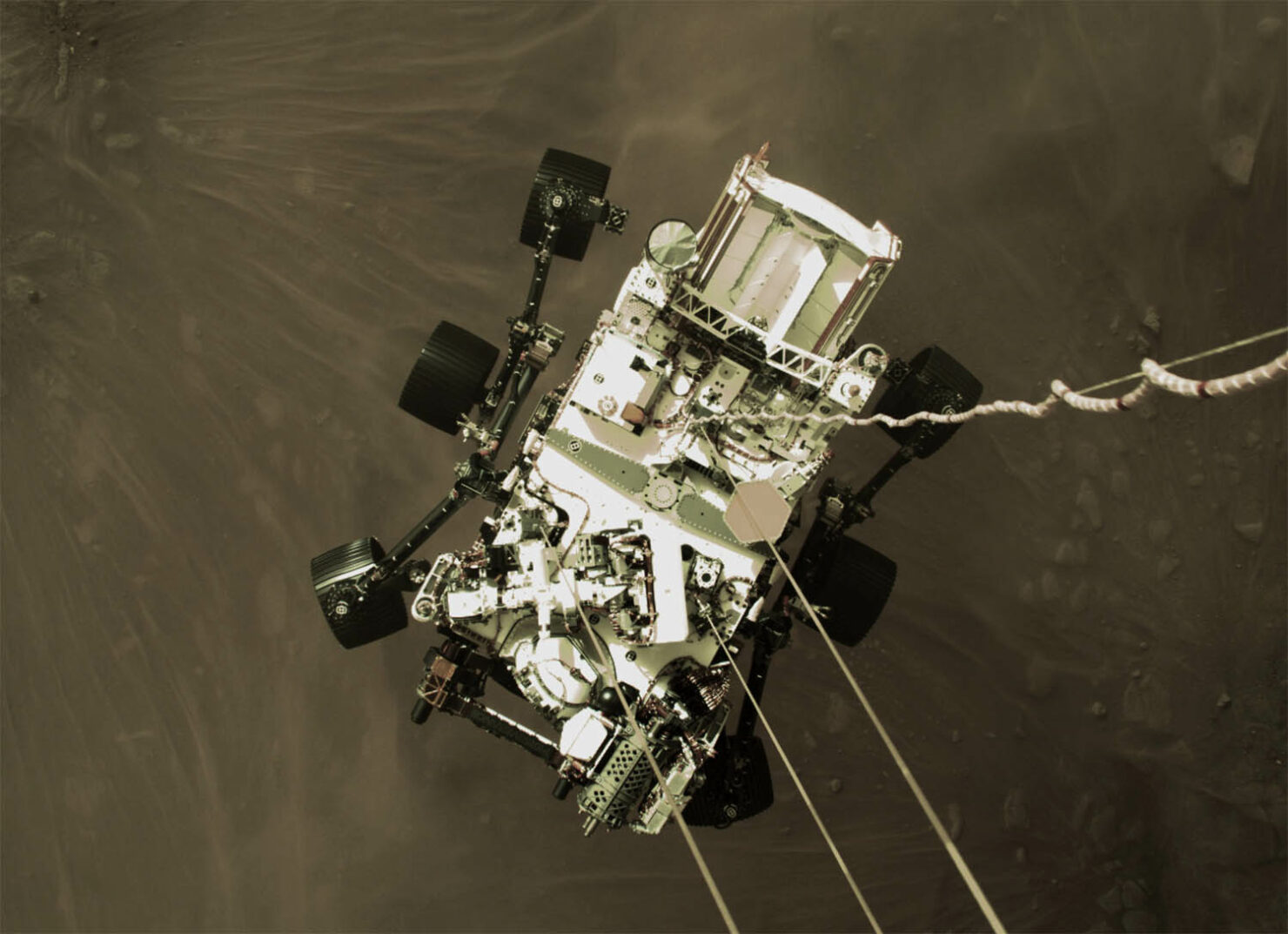 It would have been easy to believe that the NASA Perseverance Rover would have some current-generation CPU fueling it, but quite the contrary. According to the latest report, the Rover is actually powered by the same processor that was found in the 1998 iMac, a machine released more than two decades ago.

For those wondering, the processor that powered both the Perseverance Rover and the 1998 iMac is the PowerPC 750. Looking at how modern processors have developed and advanced, the PowerPC 750 will be a sloth compared to desktop, laptop, and even smartphone chips. If you still need a little jolt to your memory concerning which machine used back in the 90s, it was the iMac G3, which featured an entire computer inside its colorful enclosure.

The PowerPC series was the RISC CPUs Apple used for its machines before transitioning to Intel silicon. As for the specifications, the PowerPC 750 featured a single core running at a frequency of 233MHz. As you can guess, there was no integrated GPU and no capability from the processor to boost its clock speeds in any way. It does, however, sport one thing that is still used by modern processors, and that is dynamic branch prediction, according to Gizmodo.

This feature intelligently predicts what instructions the CPU will tackle and this operation as a whole, improves efficiency. However, while the 1998 iMac G3 and the NASA Perseverance Rover use the same PowerPC 750, they are different in other aspects. For example, BAE Systems is responsible for mass producing the radiation-resistant variant of the PowerPC 750, also known as RAD750. 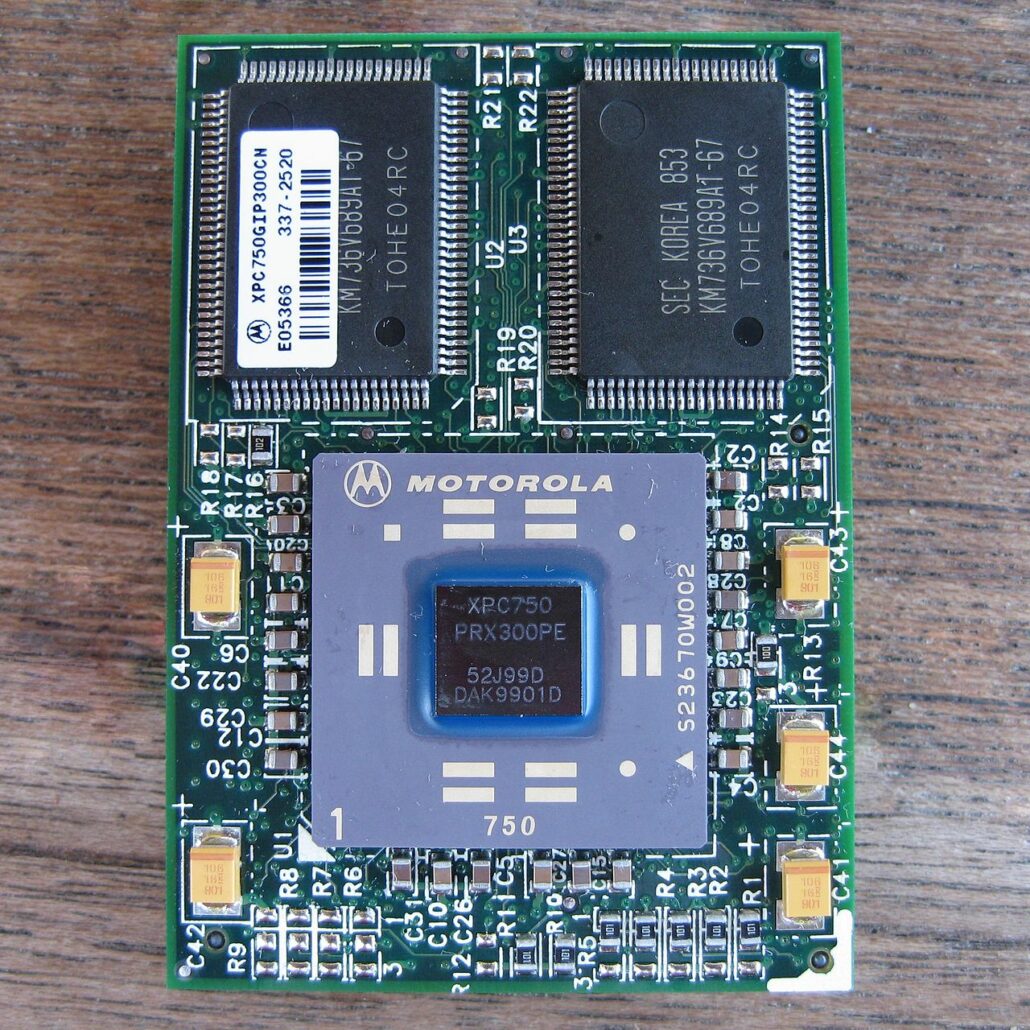 It can withstand 200,000 to 1,000,000 Rads and temperatures between −55 and 125 degrees Celsius (or -67 and 257 degrees Fahrenheit). Do keep in mind that Mars does not have the same atmosphere as Earth, meaning that the  Perseverance Rover’s innards would have gone haywire as soon as it set foot on Mars. Also, each RAD750 unit costs $200,000 to make, so it definitely is a pricey venture.

Now you will be asking yourself why NASA uses a much older processor than a current-generation one? The answer; reliability. These old chips are used because they need to work all the time, according to Matt Lemke, NASA’s deputy manager for Orion’s avionics.

“Compared to the [Intel] Core i5 in your laptop, it’s much slower…it’s probably not any faster than your smartphone. But it’s not about the speed as much as the ruggedness and the reliability. I need to make sure it will always work.”

Since NASA has spent $2.7 billion USD to land a robot on Mars, it will need to make sure that everything is in working order, including the PowerPC 750, or in this case, the RAD750.