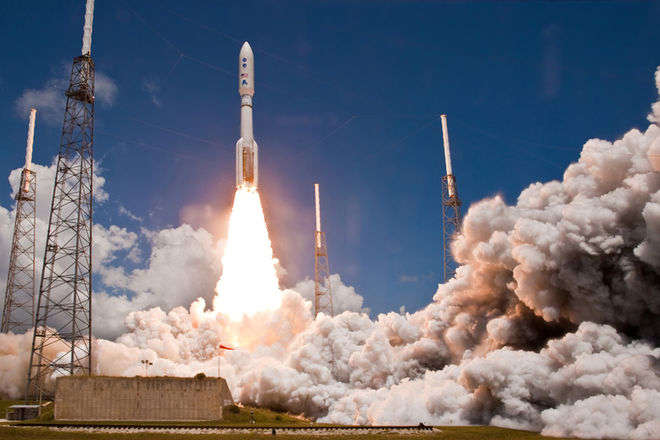 When it comes to the solar system, Jupiter is as big as you can, except the Sun of course. The massive ball of gas is the largest planet in the solar system, with an estimated diameter of 88,695 miles, 11 times of the earth. Astronomers and scientists have been at it for quite a while, wondering what makes Jupiter work. After all, other planets aren't as quite simple as the earth, with its land masses and atmosphere. With Jupiter on the other hand, you get a massive ball of gas, surrounded by an equally large magnetic field. If this was lit up, you'd get a night sky that's twice as bright as the moon in the night. Now, NASA's probe Juno has successfully entered Jupiter's orbit, marking a crucial step in the spacecraft's five year journey.

Its a historic day for engineers over at NASA, who mark the first successful entry of a solar powered spacecraft in Jupiter's orbit. Juno, uses three solar panels, with a combined surface area of 180m^2 and are expected to generate around 500W for its time spent at Jupiter. It'll be making 37 orbits of the planet and is expected to end its mission on February 2018.

It won't be returning to earth, but will rather be allowed to completely decomposed in the planet's atmosphere. Right now, as the probe starts to make its first rounds, Juno will have accomplished timing its engine burn on autopilot for just right the amount of time, enabling it to achieve just the right position in Jupiter's massive orbit. It has also managed to successfully navigate the magnetic field we've mentioned above, on auto-pilot. 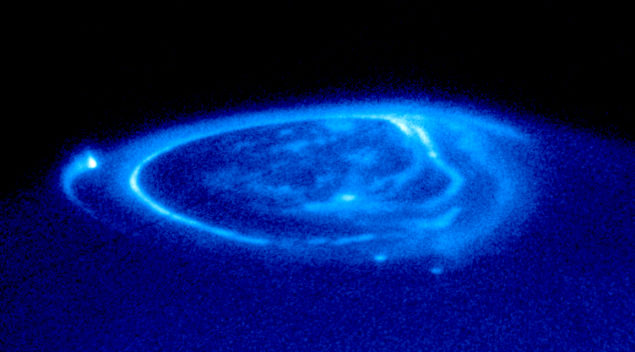 Now, with Juno having entered Jupiter's orbit, the probe will have to re-calibrate its solar panels to stack up on power. It'll then have to slow down even more to two rotations per minute. After having charged up, the spacecraft's main antennas will start functioning, allowing for its first major communication with NASA from Jupiter's orbit.

Over the course of its 37 orbits on Jupiter, Juno will be gathering information that should help scientists understand quite a lot about Jupiter. These start off from understanding the amount of water that should be expected on the planet, particularly as Jupiter itself is a big ball of swirling gases. Juno will also be sending data about the planet's magnetic and gravitational fields, its core and its momentum. Its historic day for folks over at NASA, who're claiming to have completed their hardest objective yet.