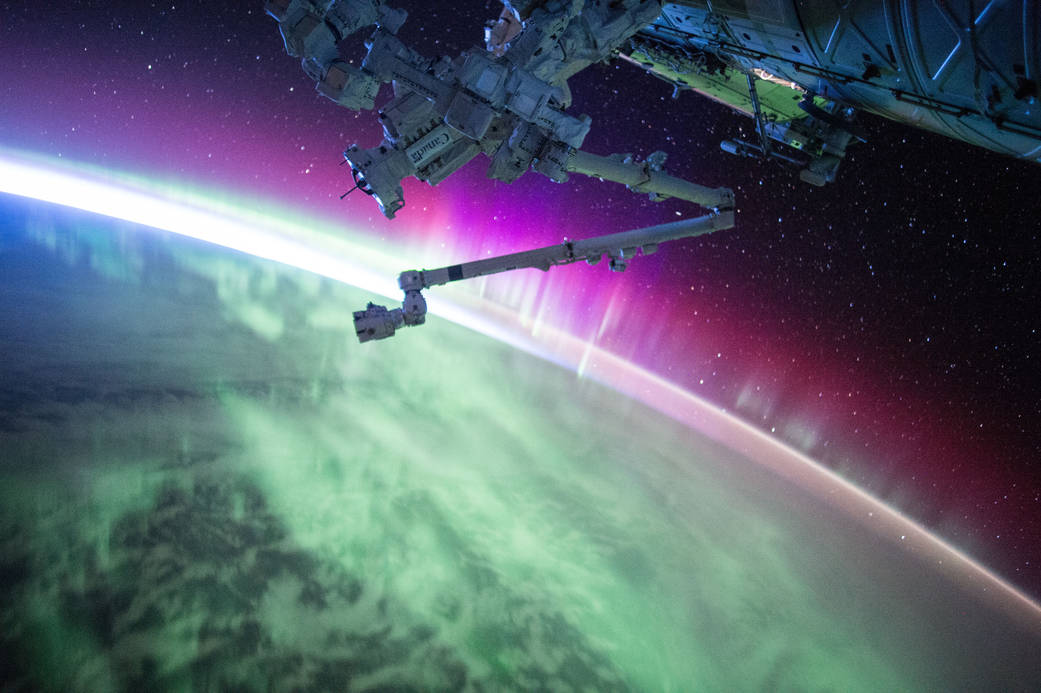 As part of its SpaceX Crew-4 mission that launched to the International Station earlier this week, the National Aeronautics and Space Administration (NASA) is moving forward with an experiment to manufacture organic retinas in space. NASA partnered up with Farmington, Connecticut firm LambdaVision which designs and develops protein-based artificial retinas in 2020, and the experiment will continue to explore retina manufacturing in space as part of the agency's efforts to develop a multi-billion-dollar low Earth orbit (LEO) space economy.

NASA and LambdaVision's partnership began in 2020 when the former awarded the latter and Lexington, Kentucky-based space equipment manufacturer SpaceTango $5 million to develop protein-based artificial retinas. Through this, LambdaVision will use SpaceTango's CubeLab module to place layers of protein on top of each other to develop a retina that will help people with eye diseases such as age-related macular degeneration and retinitis pigmentosa (RP), which hampers the retina's ability to detect light.

This artificial retina uses the light-activated protein bacteriorhodopsin to mimic the human eye. There are several benefits of manufacturing it in space since the presence of gravity on Earth results in impurities. Courtesy of the CubeLab, the entire process is automated and is documented in its entirety. In order to be suitable for use, the retina must be able to absorb light with the same amplitude after manufacturing as it does during the process, both in space and on Earth. The retina is the innermost part of the eye, and it is responsible for converting light into signals that the brain can process. 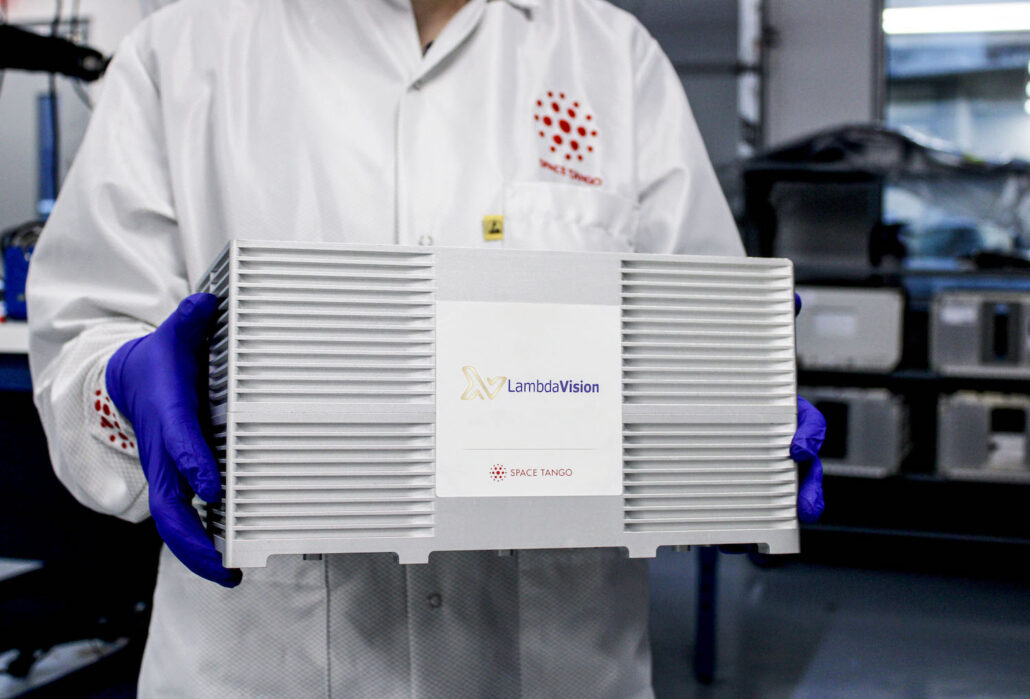 Researchers move the CubeLab containing a new LambdaVision study, which evaluates a manufacturing system that uses a light-activated protein that replaces the function of damaged cells in the eye in an artificial retina.
Image Credits: LambdaVision

Bacteriorhodopsin is similar to the pigments found in the human eye, and more importantly, it does not require any hardware to handle signals. Additionally, it can work with the neural cells present in the eyes of patients suffering from degeneration. A polymer and a synthetic fiber membrane are also used with it during the manufacturing process.

During NASA's Administrator briefing for the Crew-4 mission, the agency's associate program scientist for the International Space Station Program, Ms. Heidi Parris shared details about the experiment. In response to a question from NASATech, Ms. Parris explained that the payload flying on the Crew Dragon Freedom was the third in a series of four experiments. The earlier experiments were a success that saw up to two hundred protein layers being deposited on each other.

Yeah, great question. so let me start off with a little bit of background about this investigation because it is very interesting I agree. so it's a series of four investigations that are currently funded. This is gonna be the third one out of the four. We just got the results back from, or we just finished up the second one. It occurred on SpaceX 24 earlier and had some really great results. So the way this process works, they deposit layer after layer of a very thin firm of light sensing proteins and then. . .um. . .that that process is really hard to on the ground because earth effects which provide Earth...gravity driven sedimentation. But in space you don't have that. You don't have the gravitational effects. So on the second experiment that occurred a few months ago they were able to get up to two hundred layers of that thin film put together. So some great success there. A lot of work still to do. So this investigation launching on..on Crew 4 I don't believe it's coming back on Crew 3 I'm thinking it comes back on SpaceX 25, but I'm not for sure.

But lots of great...great technology there and this is the type of investigation of research that we could see you know potentially expanding for..for a future commercial LEO (low Earth orbit) destination a future um something like Axiom, one of the space stations in the future.

To learn more about the artificial retina and its working, do check out: