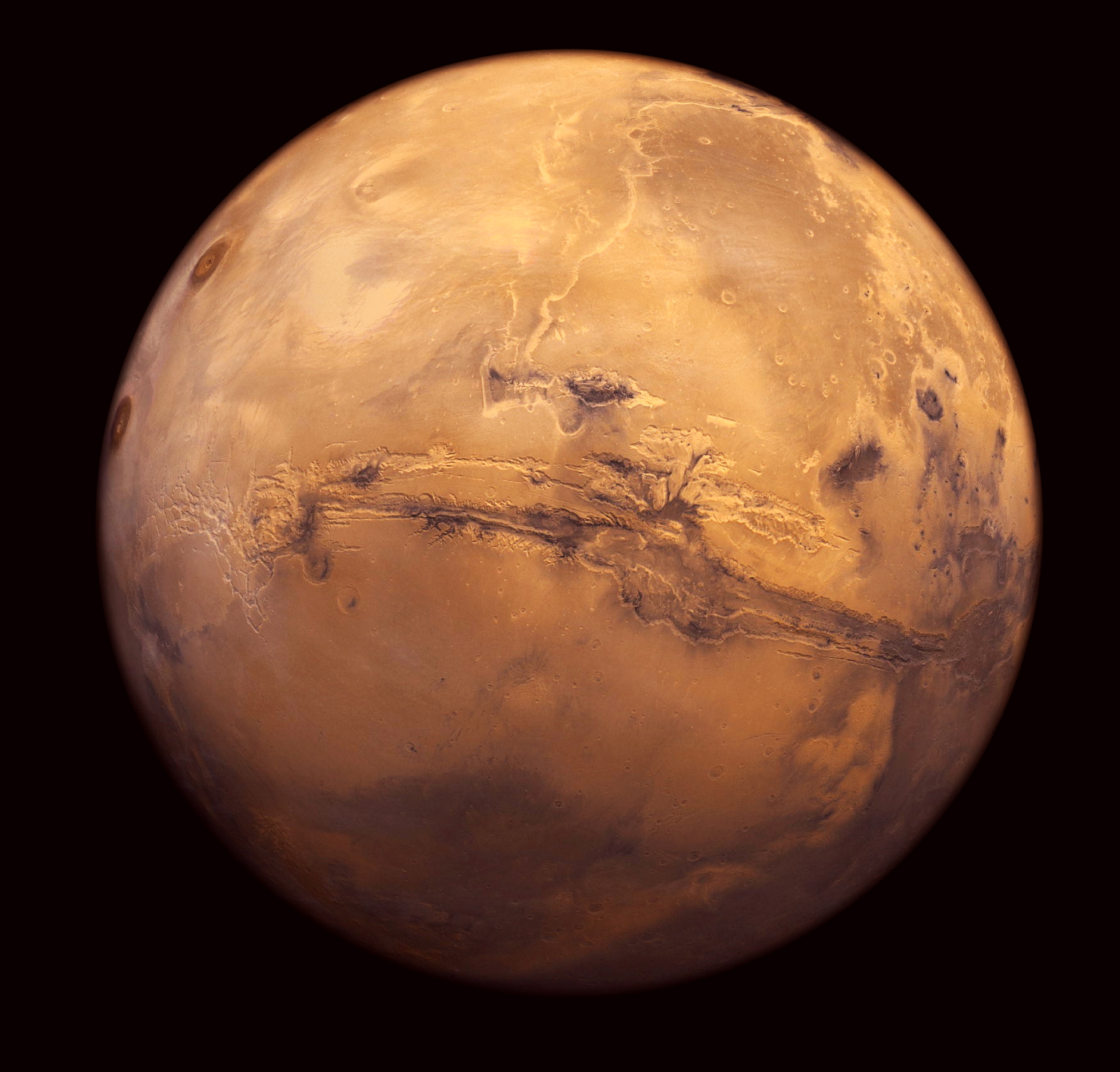 All in a bid to search for life on this planet.

The marvel creation of a British engineer Roger Shawyer in the year 2001 the highly experimental engine was called the EmDrive thruster. It was given the nickname ‘impossible’ engine because for it to work it would totally mess with our current understanding of how things work in the universe.

The EmDrive thruster works by bouncing electromagnetic waves all around its interior, this in turn creates photons which then produce the thrust needed to guide the engine in the right direction. If you remember your Physics class from school days then you would remember Newton’s third law of motion, which is simply put as ‘for every action there is an equal and opposite reaction’. This design shouldn’t fundamentally work, according to that law, but it somehow does and has everyone stumped. EmDrive has got no exhaust and no propellant which is usually needed in such cases and thus it goes completely against our basic understanding of how thrust works. 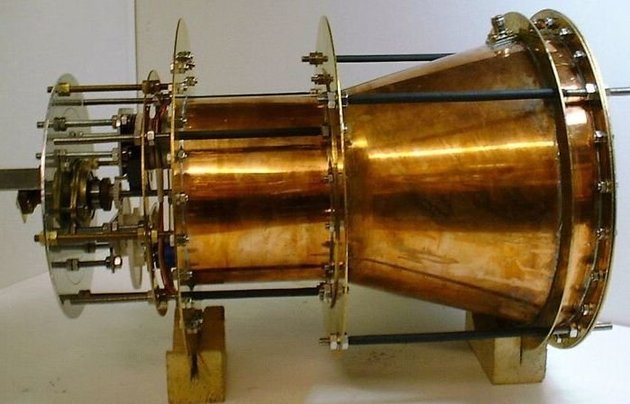 This had many people doubting the whole concept and to find out whether it really does stand up to the challenge or not NASA conducted an independent study in its Eagleworks Laboratory. A year later the study of the team has been peer-reviewed and published. If you were skeptical, remove all your doubts because according to NASA this thing really does work. 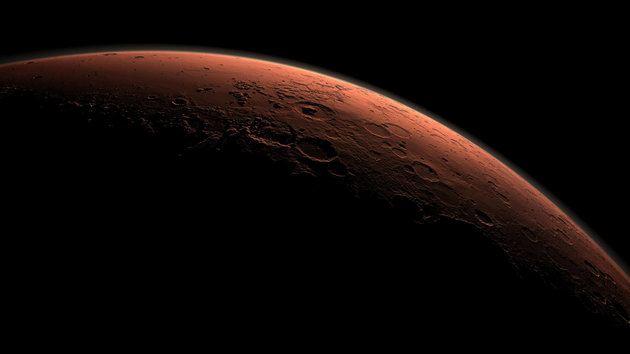 Many scientists are still not convinced it will work

According to the team performing the study they were able to produce around 1.2 millinewtons per kilowatt of thrust in a vacuüm on the EmDrive. One thing that has still left much of the scientific community doubtful about this engine is that our understanding of how it works is pretty limited. This poses a big problem because right now all we know is that if we turn this thing on it will push us in the right direction and that’s about it. That is why many scientists are still not convinced this will work.

To settle this debate the EmDrive will actually be sent into outer space and tested. Till then if you want to learn more about the complex science behind this impossible engine you should watch the video (below). The creator of EmDrive, Roger Shawyer, himself explains his theory in quite detail. Do let us know what you think about this all in the comments below, we value your feedback.