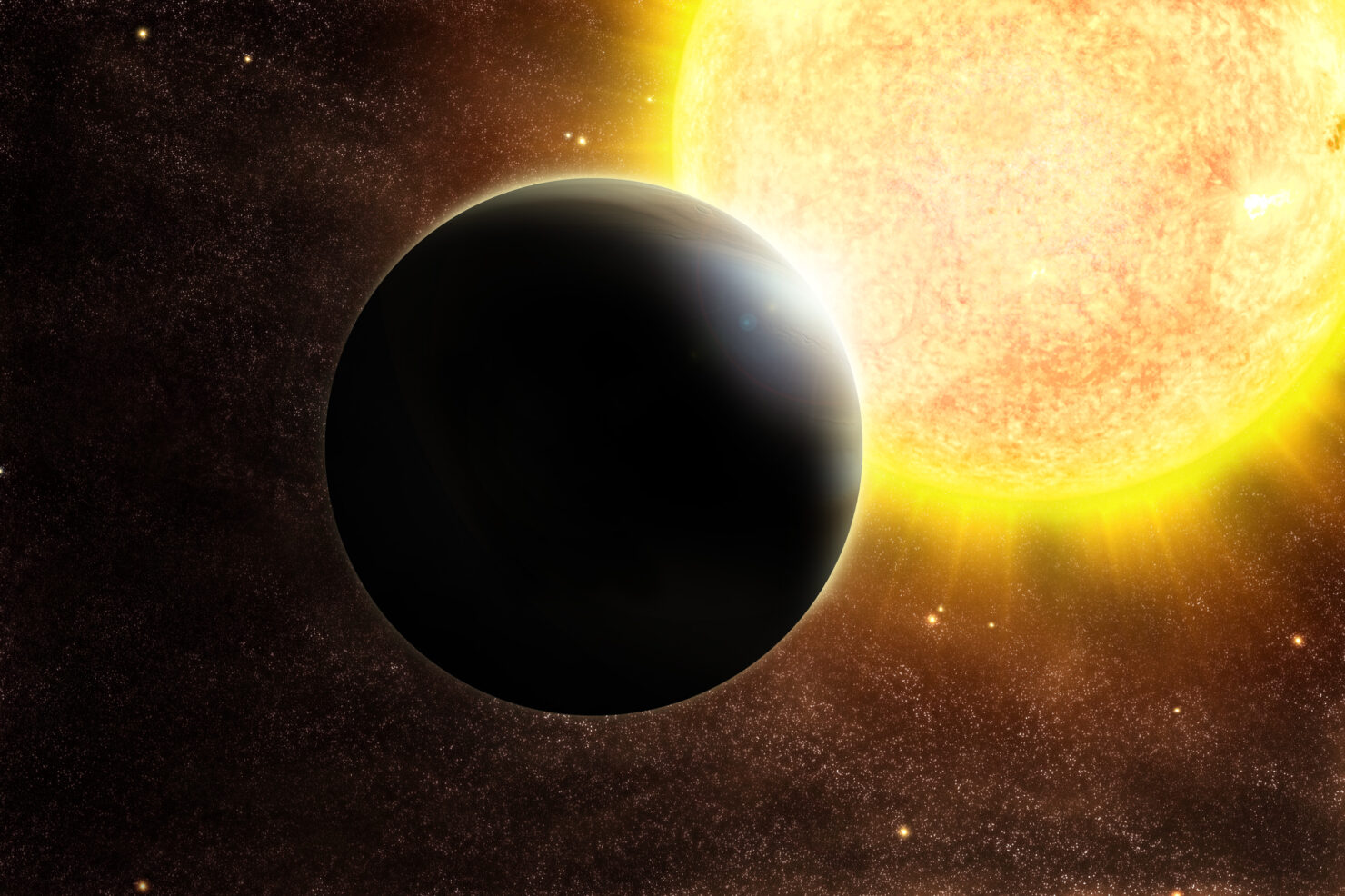 Researchers working worldwide have been fascinated with exoplanets for a long time now. Today (as announced in an earlier post) scientists at a NASA conference announced some great new discoveries that were made. The search for life beyond Earth has continued for a long time and the researchers have made a breakthrough discovery in which they have found a planetary system with a number of Earth-sized planets. These planets discovered could potentially host liquid water and as I’ve said before, where liquid water is present life usually follows.

Potential life forms may exist beyond our Solar System

The scientists working with telescopes at the European Southern Observatory and NASA announced an entire system of Earth-sized planets. Knowing that they are Earth-sized is not enough, what’s more intriguing is the fact that density measurements of the planets indicate that six innermost are Earth-like rocky worlds.

If you’re still not excited then this is just the beginning, three of the planets discovered lie in a star’s habitable zone. The term might be familiar to some of you, but if it isn’t then the habitable or goldilocks zone as it is sometimes called, is the region around a star where a planet would be able to have liquid water. This essentially means that three of these alien planets may have entire oceans of water and this brings us back to the theory of increased probability of life forms in liquid water filled areas. 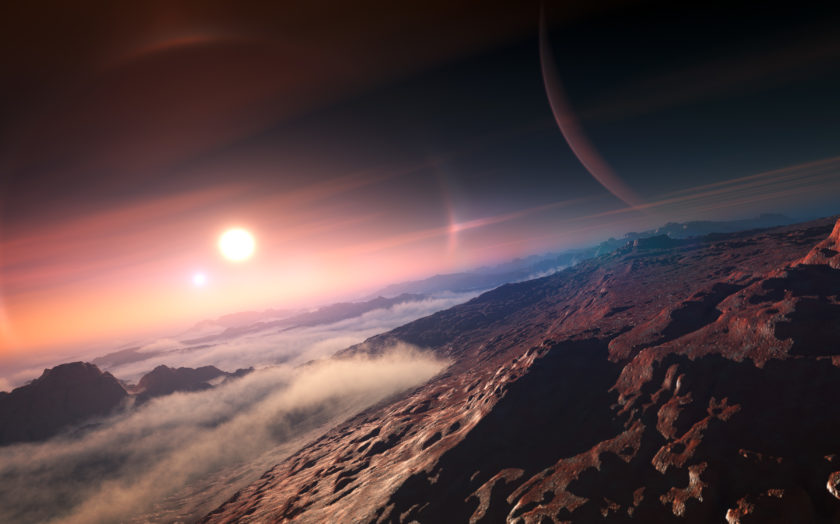 This system has the largest number of Earth-sized planets

Other planets discovered may not have oceans of water but the team of researchers stated that liquid water is still a genuine possibility on those planets. The lead author, Michaël Gillon, stated that this newly discovered system has the largest number of Earth-sized planets ever found. In addition to this it also has the largest number of worlds that could support liquid water:

“This is an amazing planetary system — not only because we have found so many planets, but because they are all surprisingly similar in size to the Earth!”

The co-author of the search, Amaury Triaud, stated that the star in this system is an “ultra-cool dwarf,” he also clarified what this means relating to the planets:

“The energy output from dwarf stars like TRAPPIST-1 is much weaker than that of our Sun. Planets would need to be in far closer orbits than we see in the Solar System if there is to be surface water. Fortunately, it seems that this kind of compact configuration is just what we see around TRAPPIST-1.”

The newly found system is just 40 light years away, before anyone starts stating the obvious we know that this is too far to reach with current technology. But still there’s hope that future technology might get us there a lot faster and safer. We can’t reach those Earth-like planets right now but at least we know they exist, and we know that there is potential for life out there. 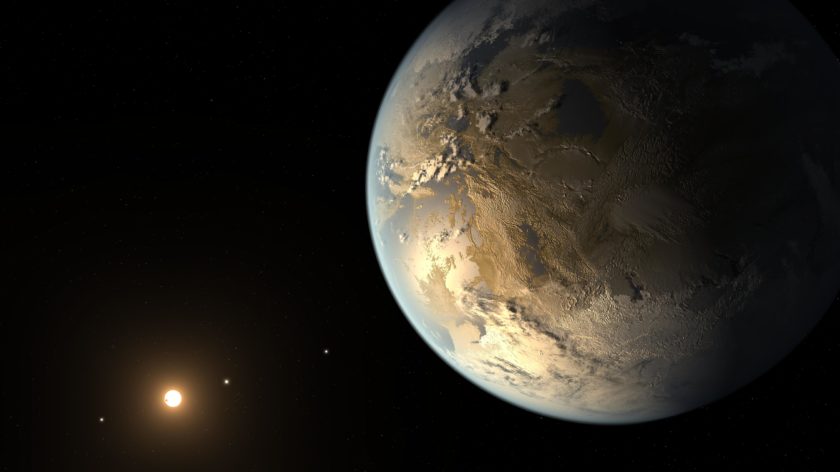 The Hubble Space Telescope is being used to look at atmospheres around the planets while the TRAPPIST-1 is of sheer importance for future study of these exoplanets. Another researcher, Emmanuël Jehin, remarked how future telescopes could allow us to actually see this planetary system a lot more in depth than we can now, he stated that:

“With the upcoming generation of telescopes, such as ESO’s European Extremely Large Telescope and the NASA/ESA/CSA James Webb Space Telescope, we will soon be able to search for water and perhaps even evidence of life on these worlds.”