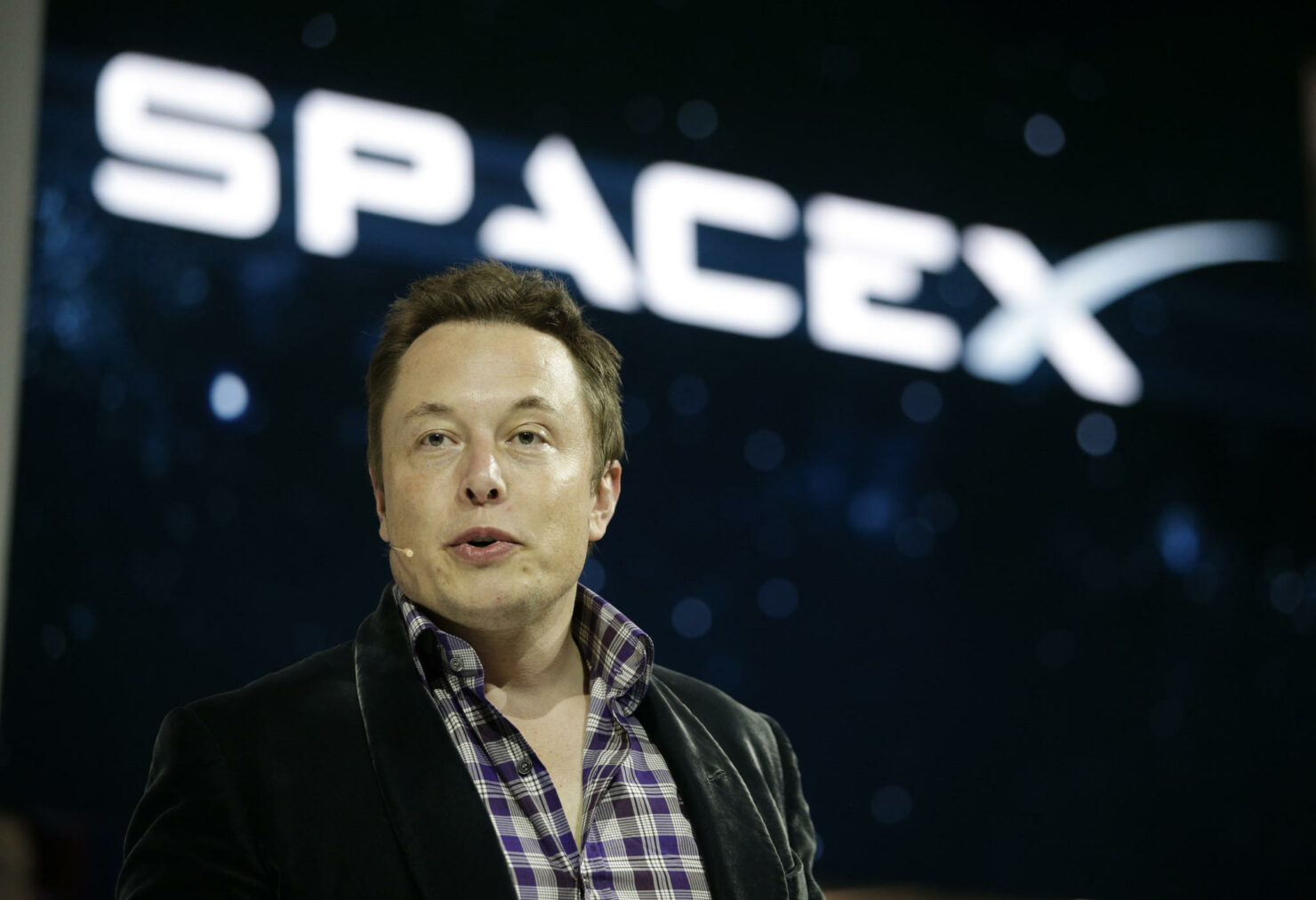 NASA has commended SpaceX over its ambitious moon venture involving two wealthy candidates to roam around the moon late next year.

“For more than a decade, NASA has invested in private industry to develop capabilities for the American people and seed commercial innovation to advance humanity's future in space.

“NASA is changing the way it does business through its commercial partnerships to help build a strong American space economy and free the agency to focus on developing the next-generation rocket, spacecraft and systems to go beyond the moon and sustain deep space exploration.”

SpaceX could not do this without NASA. Can't express enough appreciation. https://t.co/uQpI60zAV7

The SpaceX moon mission was announced on Monday and is quite similar to NASA’s Exploration Mission-2, which involves the space agency to fly a crewed Orion capsule by the moon sometime between 2021 and 2023.

This SpaceX mission will be executed using the Crew Dragon Capsule which is being developed as a part of NASA’s Commercial Crew Program, launching on the Falcon Heavy Rocket.

“Like the Apollo astronauts before them, these individuals will travel into space carrying the hopes and dreams of all humankind, driven by the universal human spirit of exploration,” SpaceX said. “We expect to conduct health and fitness tests, as well as begin initial training later this year.”

If the mission proves successful, SpaceX would vault higher than NASA, which plans on launching the Space Launch System (SLS) rocket and the Orion spacecraft only in 2019, and the first crewed launch in 2021.

SpaceX’s success would also allow the Americans to be launched from their own soil rather than depending on Russia’s Soyuz rockets, which are currently the sole means of transport for U.S. astronauts to and from the International Space Station.

“We will work closely with SpaceX to ensure it safely meets the contractual obligations to return the launch of astronauts to U.S. soil and continue to successfully deliver supplies to the International Space Station."