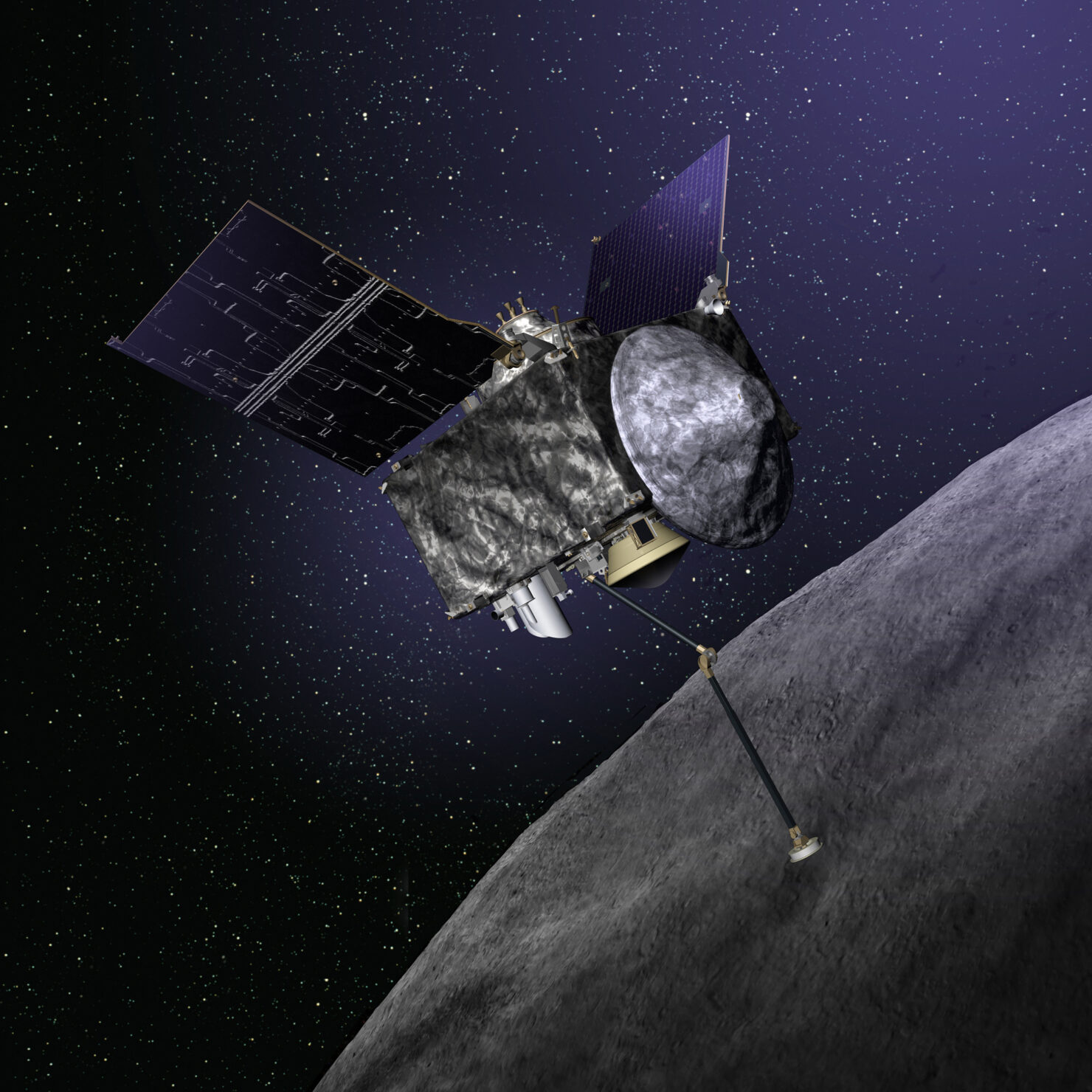 An Illustration of OSIRIS-REx at Bennu

The asteroid Bennu, discovered by the LINEAR Project back in 1999 is listed as the third highest rated object with a 1 in 2700 chance of impacting Earth in the 22nd century has been a potential target for sampling. The minor planet has been a part of the OSIRIS-REx mission, which is a NASA mission to study the asteroid. OSIRIS-REx is short for Origins, Spectral Interpretation, Resource Identification-Regolith Explorer and NASA successfully launched a space probe towards Bennu on Thursday 8th of September 2016. The carbonaceous asteroid, Bennu, is about 195 million km (121 million miles) away from our beloved Earth.

Two years of travel towards Bennu for the space probe

Scientists over at NASA are hoping to get some information from the mission which cost around US$1 billion. Firstly, they want to get to know the carbonaceous asteroid much better, its history, nature and its constituent mineral. They also want to unravel the mystery of how life formed on Earth and how our Solar System came into existence. Finally they want to protect Earth from potentially harmful asteroids like Bennu.

The Atlas V rocket used in this mission is a 190 foot tall structure and it was launched in perfect weather conditions from Cape Canaveral, Florida on Thursday, headed towards Bennu and will approximately reach two years later in 2018.

Once the asteroid is reached that is when the real tricky part of the mission will start. The space probe will not be able to land on the asteroid because of the risk involved. So the space probe will just take out its robotic arm and collect about 57 grams of dust from Bennu. This is two year journey and the sample collection will only take less than 10 seconds. 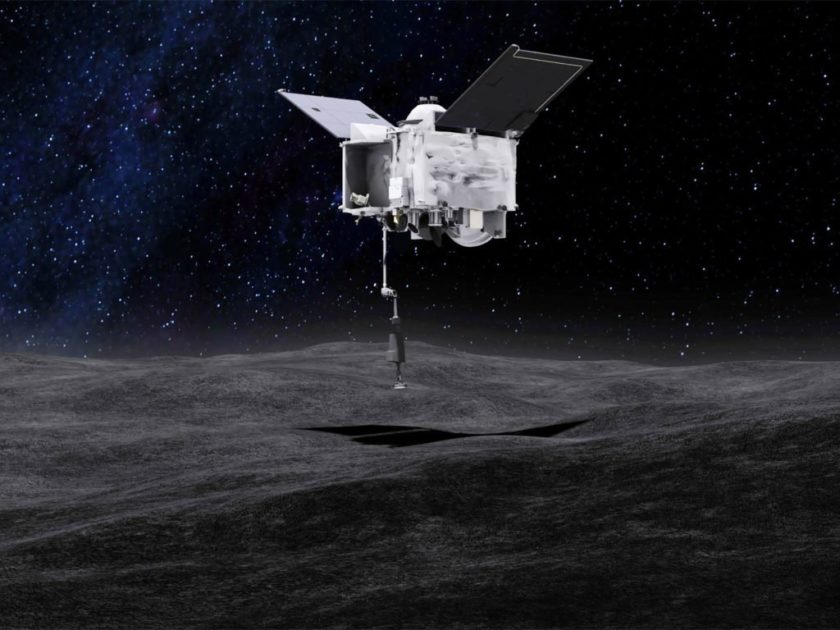 After collecting the sample OSIRIS-REx will store it and return to Earth. In 2023 it will make its way back into the Earth’s atmosphere and will fall down to Earth. NASA scientists are expecting to land it in Utah from where they will begin testing the sample.

The launch occurred a week after the SpaceX Falcon 9 rocket exploded on its launch pad. But NASA was lucky because the explosion was a little away from their site so no damage was done the agency’s launchpad and NASA didn’t face any delay in this mission.