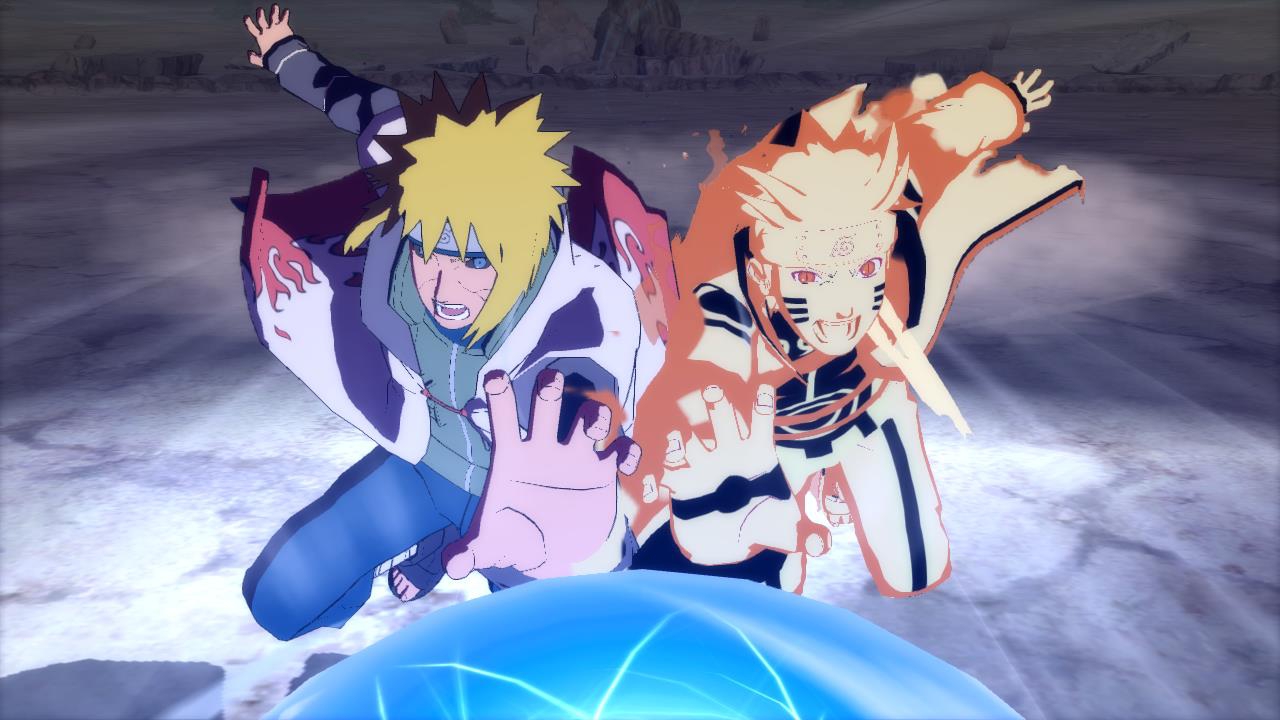 Last week, Bandai Namco revealed that Naruto Shippuden: Ultimate Ninja Storm Legacy and Trilogy, including several entries in the series created by CyberConnect 2, will hit Japanese PlayStation 4 consoles this Summer. Today, the Japanese publisher confirmed that both collections will also be heading West as well.

Naruto Shippuden: Ultimate Ninja Storm Trilogy, on the other hand, will only include the first three entries in the series. This collection will only be available digitally, with the three games also becoming available for purchase separately at a later date.

The latest entry in the series is Naruto Shippuden: Ultimate Ninja Storm 4, which has been expanded with the Road to Boruto release. In his review, Dave noted how the game is a flashy and enjoyable fighting game, but not exactly the deepest around.

But, as I said near the beginning of this review, Naruto Shippuden Ultimate Ninja Storm 4 is a casual fighter. There will never be any tournaments for this game, or at least none on a large scale. Sure, it’s competent at what it does, but there’s very little nuance or room for variety in the fighting style. As I’ve said, the game is flashy, visually beautiful, well voice acted, polish is pouring out of the game – but it’s going to be a game exclusively for fans of the series, with little reason for anyone on the outside to get involved.

Naruto Shippuden: Ultimate Ninja Storm Legacy/Trilogy launch in North America and Europe sometime during Fall 2017 on PC, PlayStation 4 and Xbox One. We will keep you updated on the collections' release dates as soon as more comes in on them, so stay tuned for all the latest news.