PlayStation Store is an online virtual market that provides video game and entertainment content to the users of Sony's PlayStation 4, PlayStation 3 and PlayStation Vita video game consoles. It is a part of the Sony's digital media delivery service known as PlayStation Network. Millions of PlayStation users daily visit the PSN Store to purchase and discover new video game content, but sometimes, they discover some mysterious and hilarious things that are worth sharing.

Both Microsoft and Sony have their own digital media content sharing services for their video game consoles. Just like Xbox Live, PSN Store also gets visited by millions of users daily that purchase and manage their stuff. The service is often officially refreshed by applying update and bug fixes, these updates sometimes leave behind some hidden menus and content that normal users are not allowed to access.

After a recent update, a lucky PlayStation user, known on Twitter as Lasdurb, was randomly browsing the PSN Store when he suddenly stumbled upon a mysterious option that appeared on his screen. The option was named as "Hidden Cat" menu, and it contained almost all live and expired deals and all video games. The images shared by the user can be seen below. 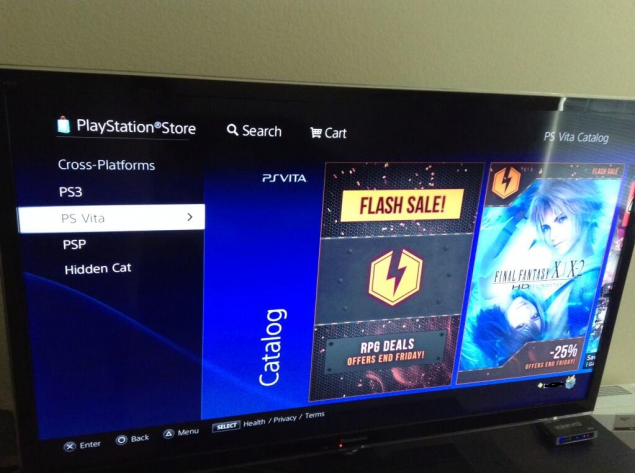 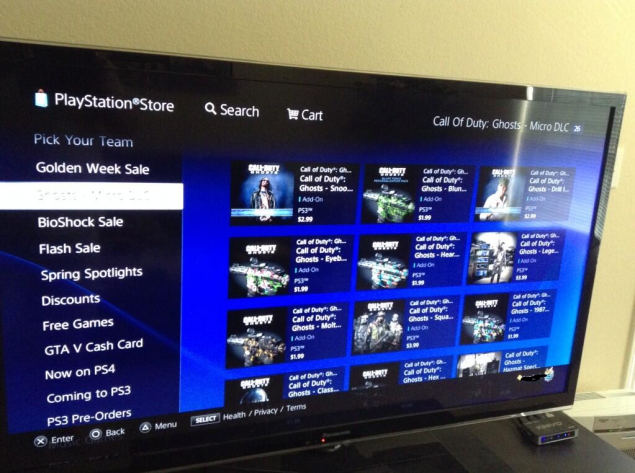 The user was not able to explore the Hidden Cat menu completely as he was kicked out of the PSN Store just a few minutes after this discovery. According to the user, the mysterious menu was huge with links to almost everything.

I just got kicked out of the PS Store and Hidden Cat is gone. From what I saw it was just a super section that had links to everything.

Suggested by GearNuke, this possibly was the developers' private debug menu, and the last PSN Store update left some kind of a glitch that made the menu public. Whatever is the case, it is hilarious to see that the menu was named Hidden Cat. Guys over at the PSN Store office are surely influenced by the internet cat memes.