With iOS 9, Apple introduced a slew of new features that many loyal fans would love to get their hands on. WWDC this year saw several big announcements on the iOS side, with one of the most important one being Apple's decision to make Swift open sourced. But that's another topic. If you're an iOS fan and have managed to get your hands on Apple's beta, then you might want to know how to enable the iPad's split-screen, multitasking feature. Well, worry no more. We have just the guide for you today. 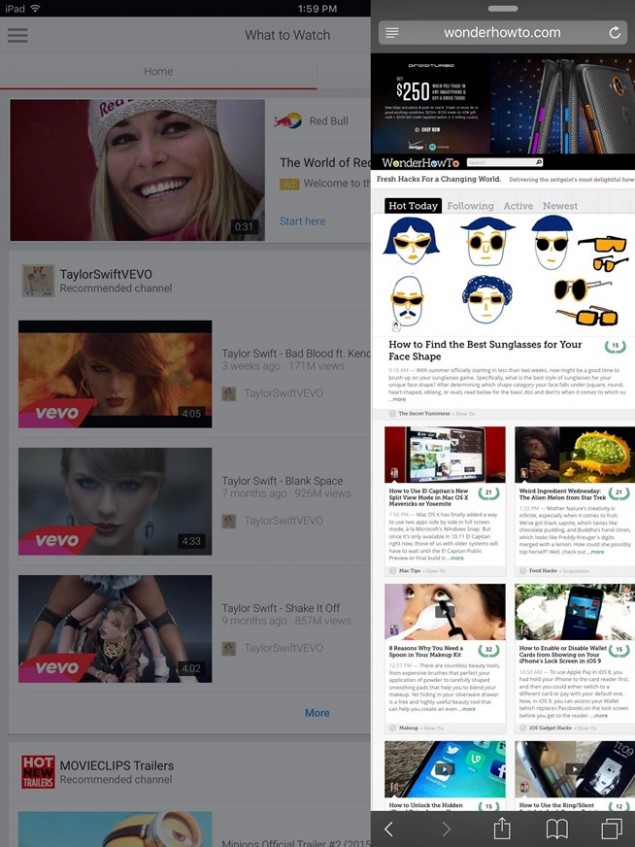 When you come to take a look at, multitasking on the iPad with iOS 9 isn't really that difficult. Not that we'd expect things to be any different given Apple's mantra of making iOS usable with minimum effort. But for anyone accustomed to the ways of the old iOS, things will change a little and that's where we come in. To start multitasking on your Apple tablet, all you need to do is swipe over from the right side of the screen. This will display the slideover menu, as can be seen in the image below. 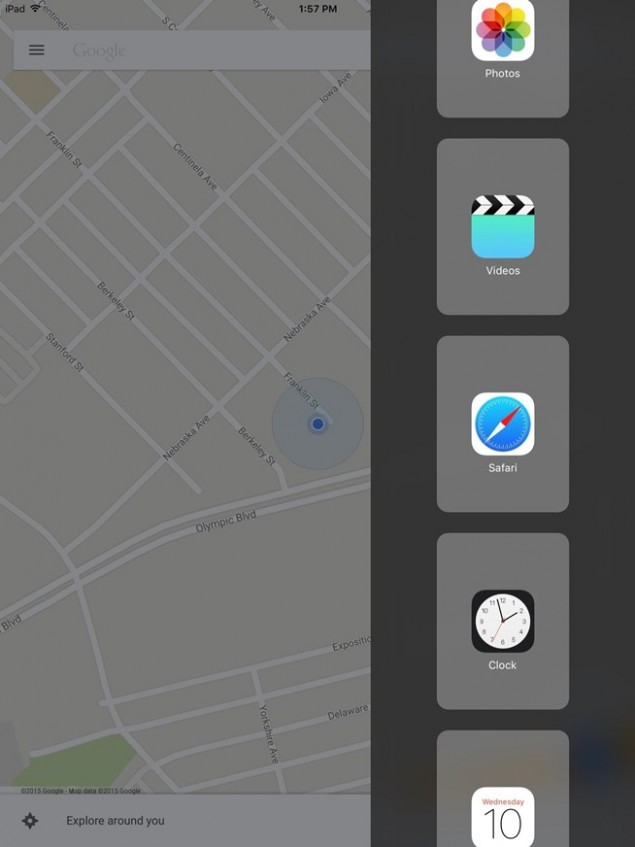 To start working on another app, while simultaneously maintaining access to the one that you're currently using, simply tap on the numerous app icons displayed in the sidebar. This will end up opening a new app for you to switch to, and gray out the previous one that you were working on. Its that simple folks. But that isn't the only multitasking feature that Apple debuted at this year's WWDC. 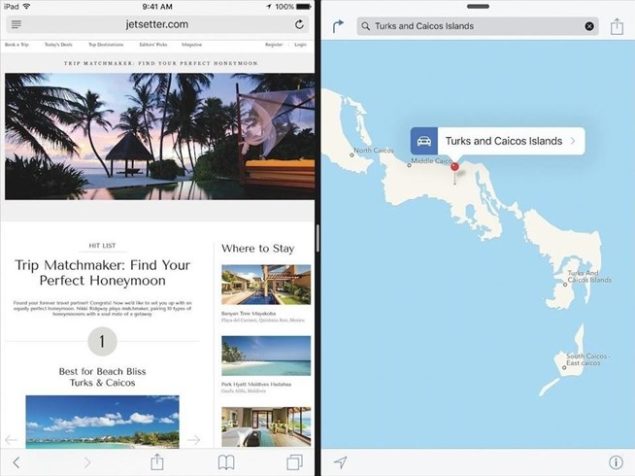 Another feature that comes with iOS 9 is Split View, that allows you to simultaneously view two apps at the same time. To use Split View, all that you need to do is pull down on the Slide Over menu shown previously and voila! Your app is now in Split View mode. Sadly Split View will only be coming with the iPad Air 2, leaving us to ponder what sin have older Apple users committed? Hopefully Apple will decide to change this policy, but if not then hey, you can always get an all new iPad Air 2 for yourself right? We wish. Stay tuned and let us know what you think in the comments section below.