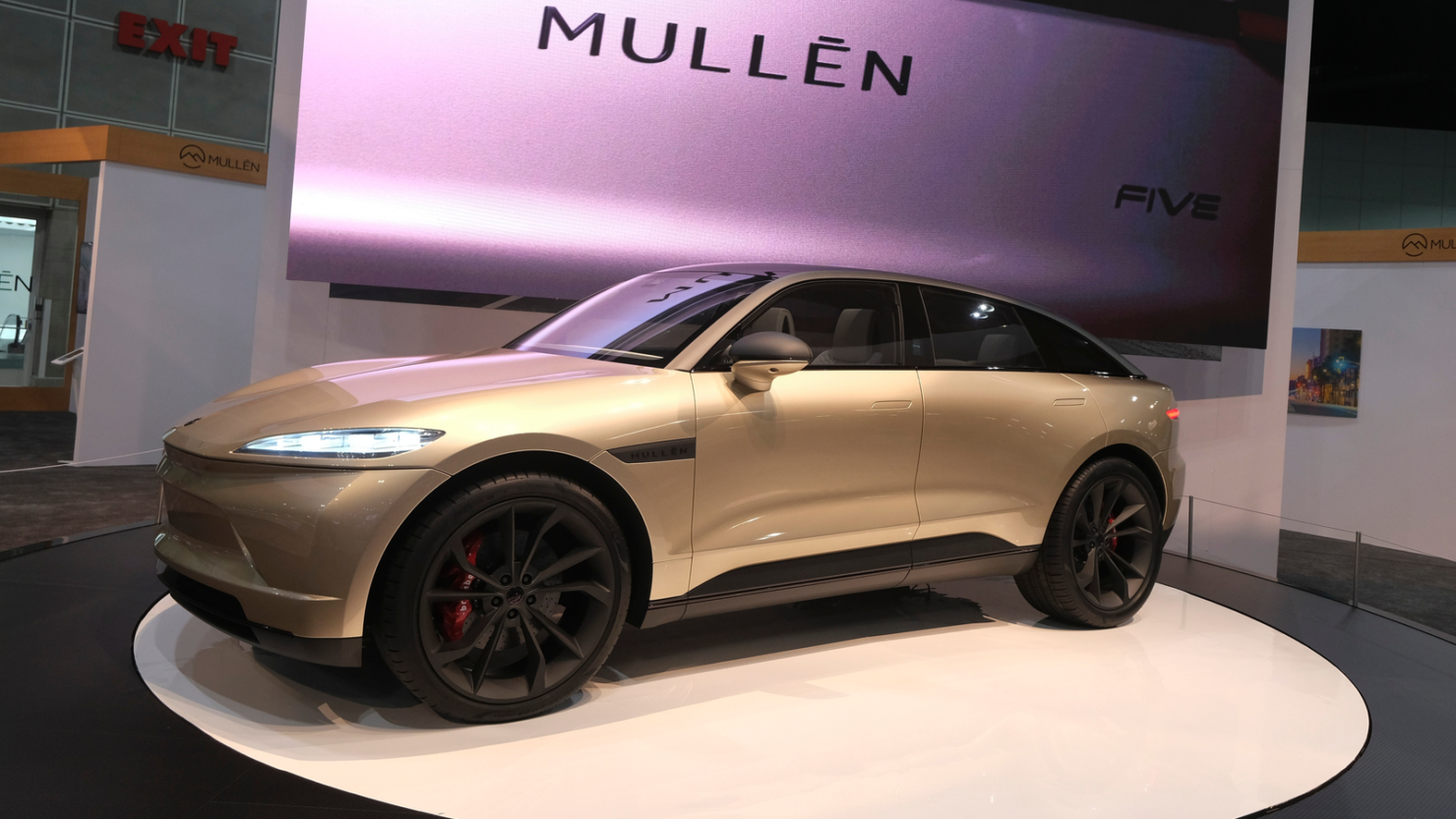 Brea, California-based electric vehicle firm Mullen Automotive has become the latest target of renowned short-seller Hindenburg Research. Hindenburg rose to fame earlier when its report on Nikola Corporation, an electric truck manufacturer, resulted in a significant shakeup at the company. Its latest alleged reveal about Mullen is equally hard-hitting, as the research firm claims that Mullen has misled the public about its battery testing progress, a joint venture to manufacture its sold state batteries and that its announcement of manufacturing two electric vans is in reality centered around vehicles that it has imported from China and that it intends to brand them under its own name.

Mullen Is Yet To Receive EPA Approval, Continues To Plan To Rebrand Other Vehicles As Its Own And Has Dubious Investors Alleges Short Seller

Hindenburg's report, released just moments back, is quite damming. In it the firm targets Mullen Automotive on several fronts. These include the company's vehicles, its manufacturing plans, its battery testing and development and its investors.

Hindenburg starts out by targeting a recent Mullen announcement that covered the company's battery testing. In this announcement, the electric vehicle company had stated that its solid-state polymer battery technology had demonstrated a whopping 600-mile range on a full charge and that it was capable of delivering 300 miles after being charged for just 18 minutes.

The research firm goes as far as to quote the chief executive officer of the firm that performed the testing for Mullen. This executive, according to Hindenburg, believes that:

“We never would have said that. We never did say it and certainly wouldn’t have said it based on the results of testing that battery.”

Two vehicles that Mullen Technologies allegedly imported to later rebrand as its own according to Hindenburg Research.

Hindenburg then proceeds to target an announcement by Mullen's CEO Mr. David Michery outlining that his company would begin manufacturing two electric vehicle models for a "big" Fortune 500 company. Hindenburg claims that these two vehicles will instead be Mullen rebrands of vehicles that the company has imported from China.

To back up its claims, the research firm shares imports made by Mullen and states that the company has executed a similar strategy in 2015. Hindenburg also states that Mullen is yet to receive certification from the Environmental Protection Agency (EPA) for its vehicles and that it has not started the hiring process for its manufacturing facilities.

Another claim that Hindenburg believes is misleading is Mullen's purchase orders for electric vans. It states that a 1,200 vehicle order is from a cannabis retailer with a single store and an online retailer that prefers to ship its products via mail. A second Mullen order for 10,000 vehicles that presents a $500 million revenue opportunity for the firm came from a Florida firm that currently operates only 11 vehicles says Hindenburg.

It also doubts Mullen's ability to manufacture vehicles at the company's planned plant in Tunica, Mississippi. It is relevant to mention that Hindenburg does not have any exclusive information at this front, as it chooses to pass judgment on the details that the electric vehicle company has shared publicly. The short seller doubts that Mullen can scale up the facility originally commissioned to manufacture small two seater electric cars for building electric vans and other vehicles. It also uses a short clip shared by Mullen to outline that no production equipment or assembly lines are visible.

The full report can be accessed at Hindenburg's website along with the relevant disclosures.