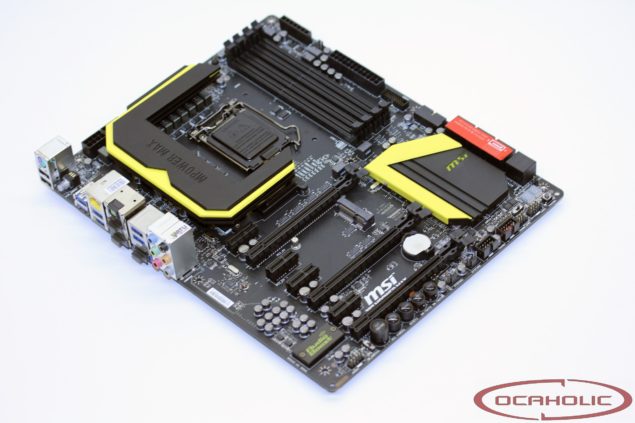 The MSI Z87 MPower MAX motherboard has been previewed by our friends at OCaholic. The motherboard was already unboxed and detailed last week but now we get to see more high-definition shots of the board itself.

The Z87 MPower MAX would feature 20 (8+12) VRMs further boosting the overclocking capabilities of the board. Along with these, MSI Z87 MPower would use Hi-C Caps, Super Ferrite Chokes, Digital PWM, Enhanced Dual BIOS and the OC essential features which include Clear CMOS switch near at the I/O plate, Debug LED, Easy button 3, Multi BIOS II, V-Check Points and more. Overclockers can add additional power to the processor with Dual 8-Pin connectors which is the same scheme as their XPower Z87 motherboard.

The electrical components are well hidden beneath the large U-shaped heatsink block referred to as “M” cool design. The Z77 MPower used heatpipe cooling system which ran through a set of heatsink, it could be possible that a similar cooling mechanism is featured on the new Z87 MPower motherboard. The motherboard does retain its black and yellow design scheme. Another heatsink would be allocated to the PCH that comes with a striking half “M” design scheme that looks nice. 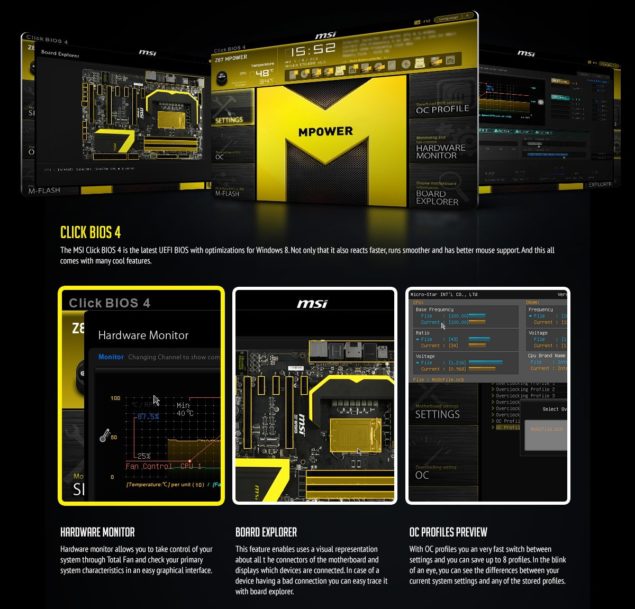 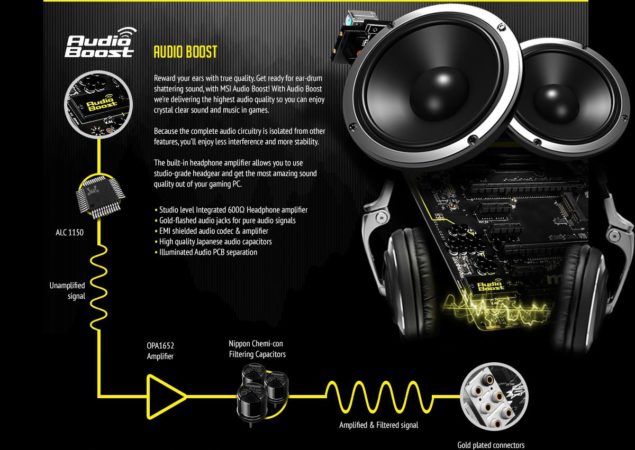 Expansion slots include three PCI-e 3.0 x16 and a few PCI-e x1 3.0 slots along with the addition of an MPCIe slot to support MSATA SSDs or WiFi modules. A total of eight SATA 6 GB/s ports offer storage while a PEG connector is located near them. OC Switches and buttons are located near the bottom of the board, Voltage measurement points are located near the DIMM slots. The Z87 MPower MAX comes with the latest Audio Boost chip from MSI that offers high quality audio and is also used on the Z87 Gaming lineup from MSI. MSI bundles the board with a tiny WiFI/Bluetooth module that can be equipped to the MPCIe slot offering wireless connectivity. The MSI Z87 MPower goes on retail in the first week of June, pricing has not been detailed yet but expect a premium range for this board.

At launch, the board would cost 249 Euros while another MSI Z87 MPower which we would detail later would end up with a price of 229 Euros.

Following images are courtesy of OCaholic! 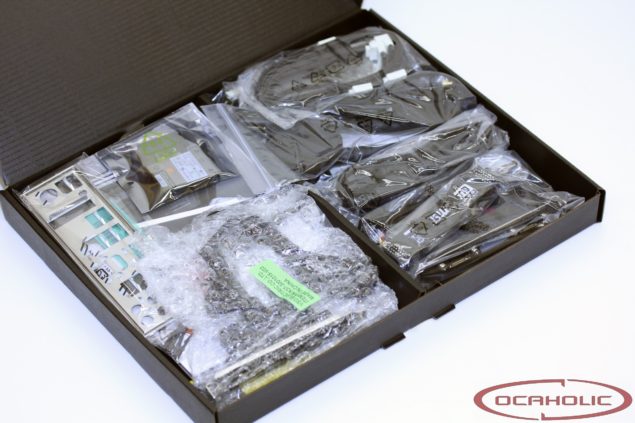 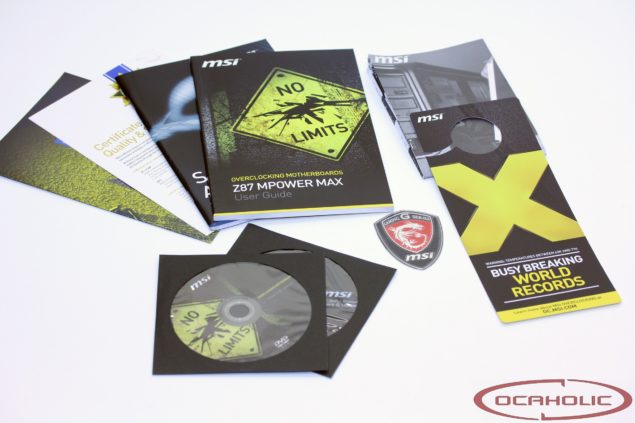 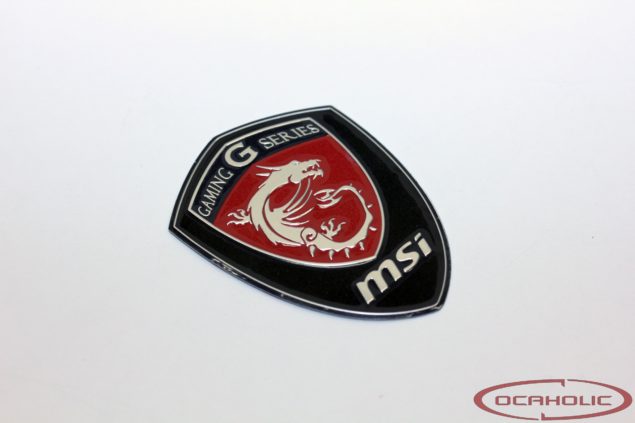 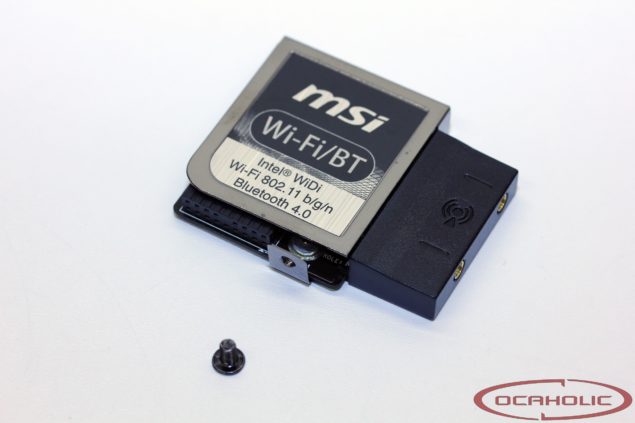 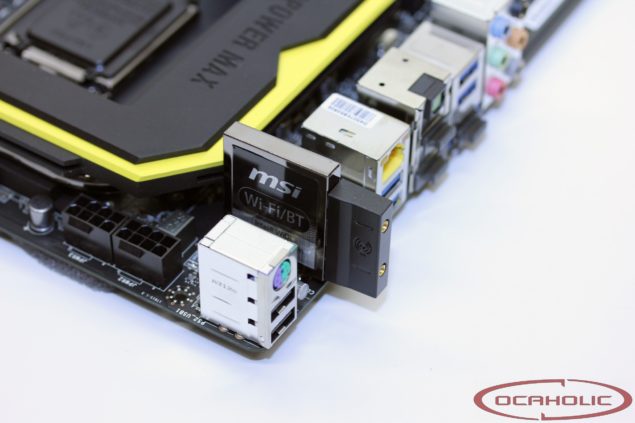 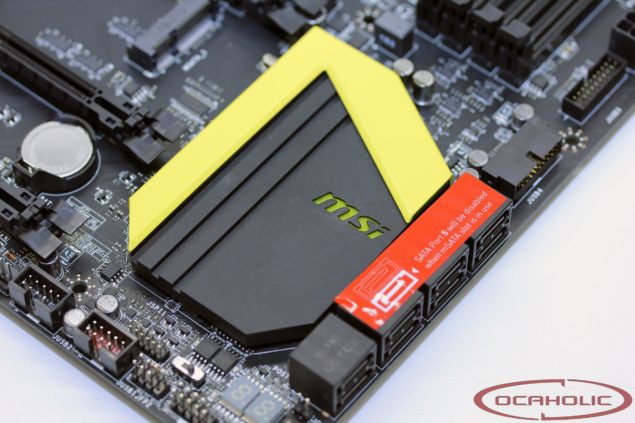 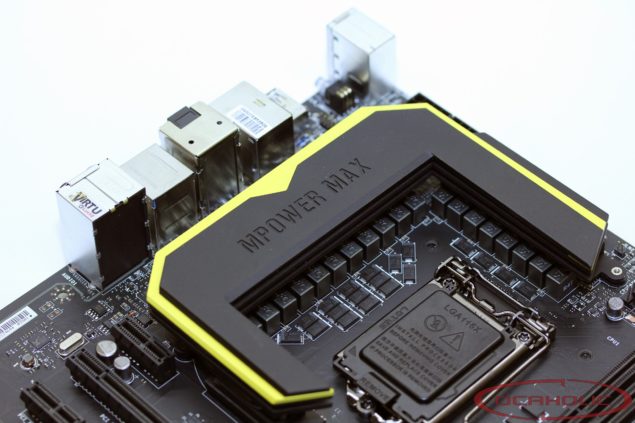 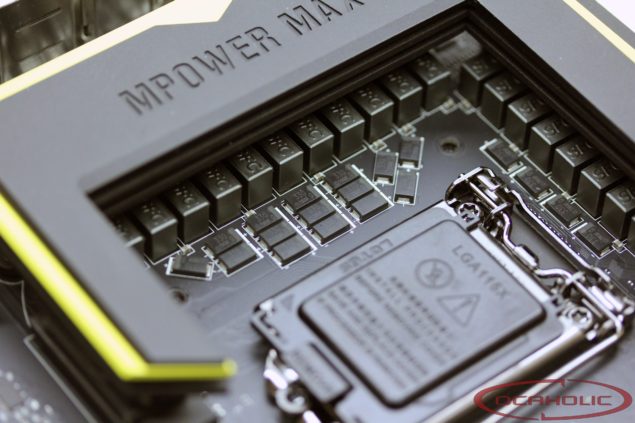 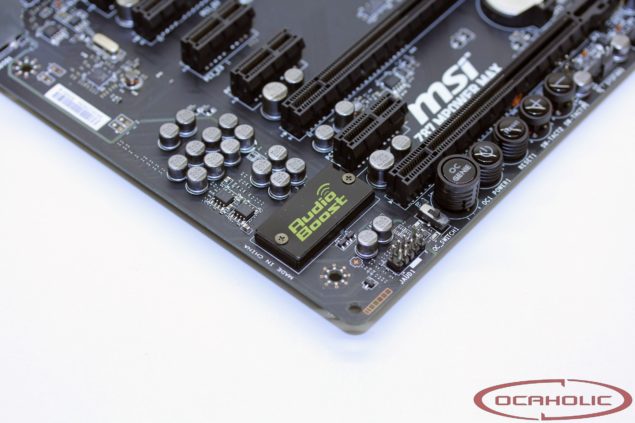 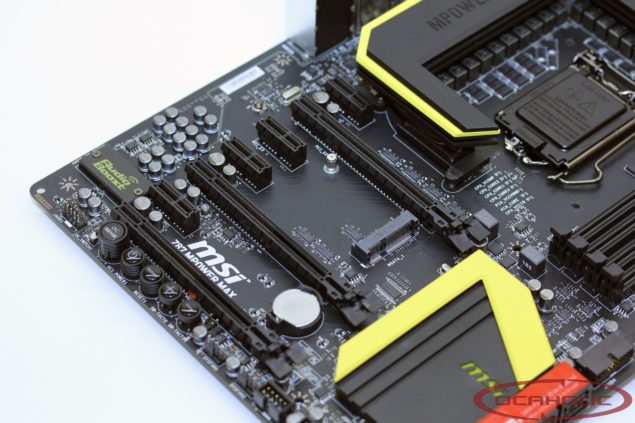 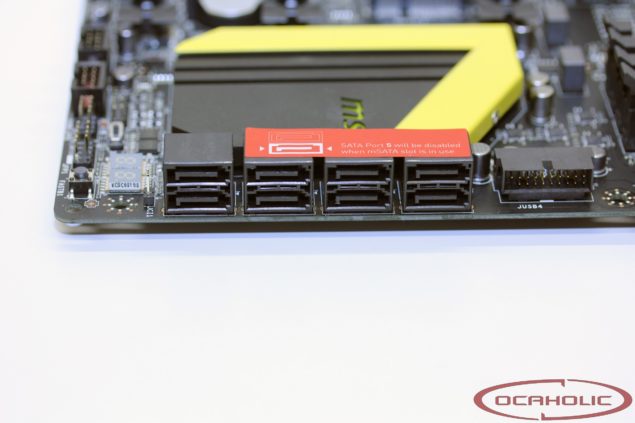 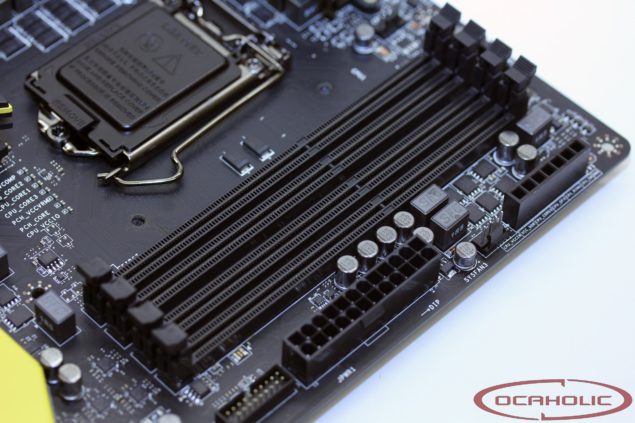 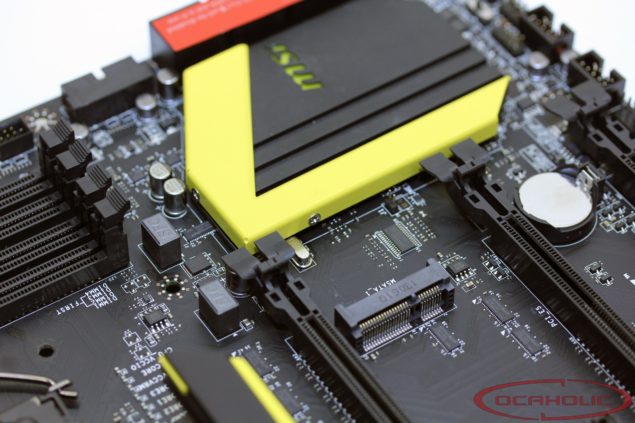 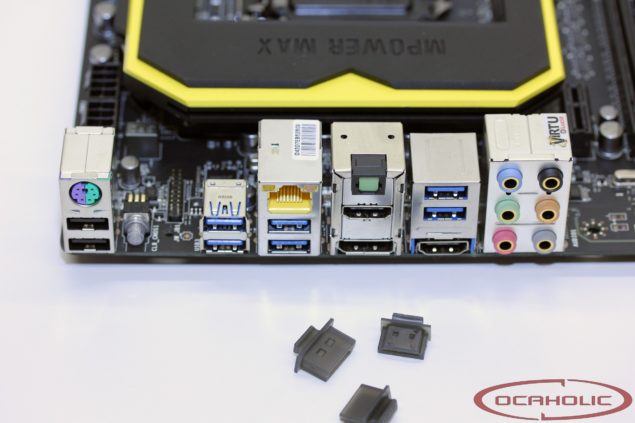 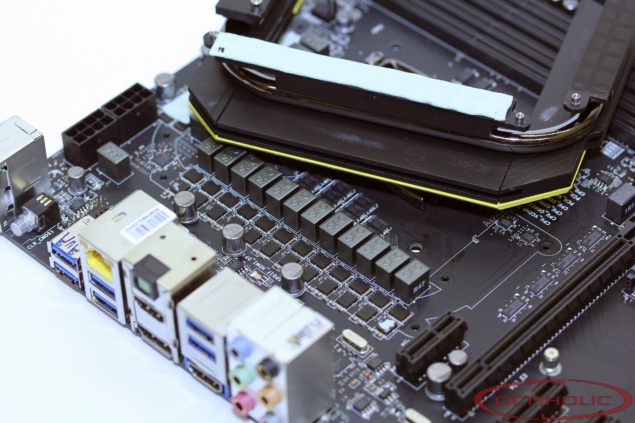 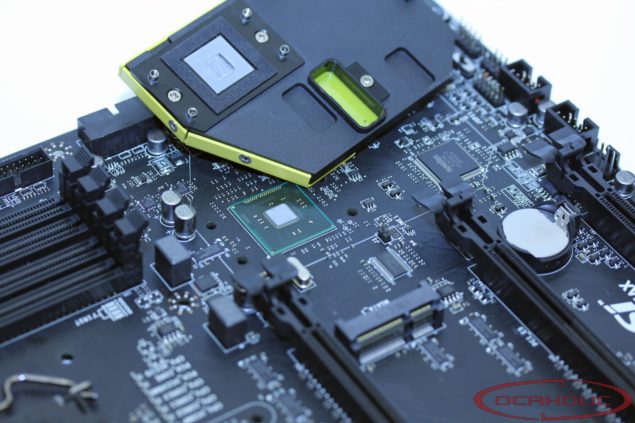 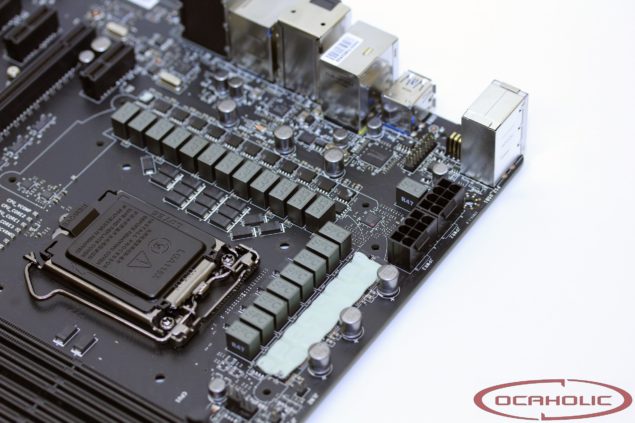 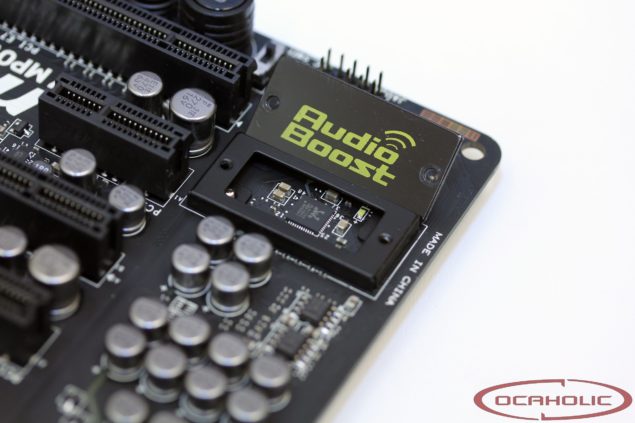