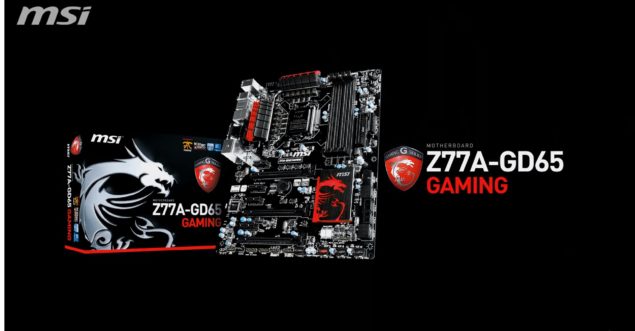 MSI has updated their latest official webpage for their upcoming gaming G-Series products which would unveiled at CeBIT 2013 starting from today. MSI has their hands full with alot of products to showcase, out of these is MSI Z77A-GD65 Gaming motherboard. The new motherboard is designed specially for hardcore gamers and is packed with handful overclocking tools.

The MSI Z77A-GD65 Gaming is definitely MSI's most feature rich motherboard ever released for gamers falling in line just after the MSI Z77 MPower. The MSI Z77A-GD65 Gaming is equipped with Military Class III components which include a 12 Phase VRM making use of DrMOS II, Hi-C Cap, Super Ferrite Choke and Solid Caps. Components which fall under MSI's Military Class III assure that users get longer lasting stability and overclocking out of their PCs.

As we mentioned, there are a lot of features on the board which would provide gamers lag free gameplay, these include the following features: 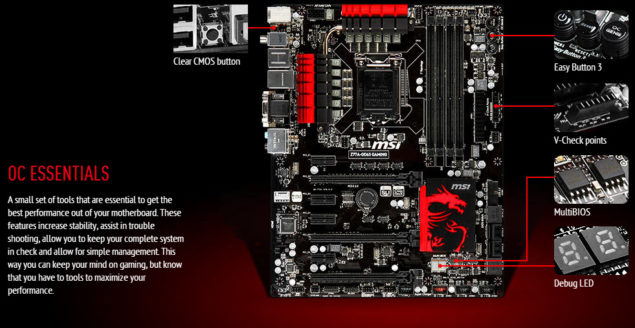 THE BEST GAMING WEAPONS AT HAND

The MSI Z77A-GD65 Gaming incorporates some important features for gamers such as the  Qualcomm’s Killer E2200 high-performance network chip which delivers unprecedented and stable network connections for gaming and enthusiast needs. Also, the Z77A-GD65 Gaming comes with the latest gaming device port which is optimized for gaming mice with high polling rate of 500 Hz to 1000 Hz and reduces the response time from 8 ms to 1 ms. In addition to these, MSI G Series would have three times the gold plating on its latest ports which would increase the durability of user peripherals by preventing oxidation and offering time times longer lifetime.

The dragon design scheme which MSI has opted for its gaming motherboards is really classy. Both heatsinks, one on the PCH and the heatpipe sink sitting on the electrical components feature a dragon logo/design which is an awesome addition to the board aside its much handy features.

A few additional features include Easy Button 3 which include Power/Reset/OC Genie switches, Voltage Check points, Multi-BIOS, Debug LED and Click BIOS 2, all allocated to the MSI Z77A-GD65 Gaming motherboard. Since gamers have a ton of peripherals with them, MSI has developed the Super Charger technology which can deliver more power than average to your smartphone, tablet, USB game controller or portable console.

The MSI Z77A-GD65 Gaming would be showcased by MSI at CeBIT in all its glory. Expect retail availability after a short while. 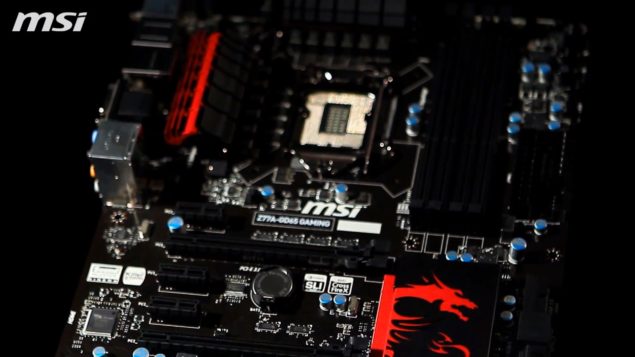 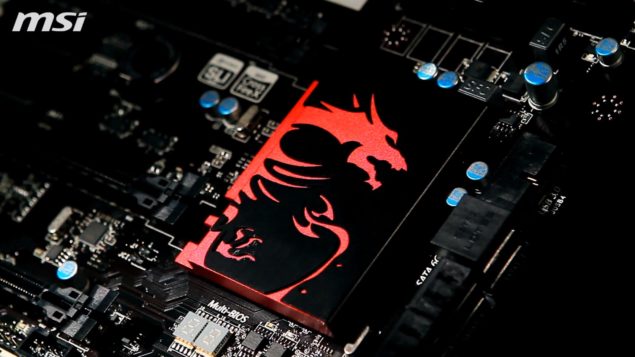 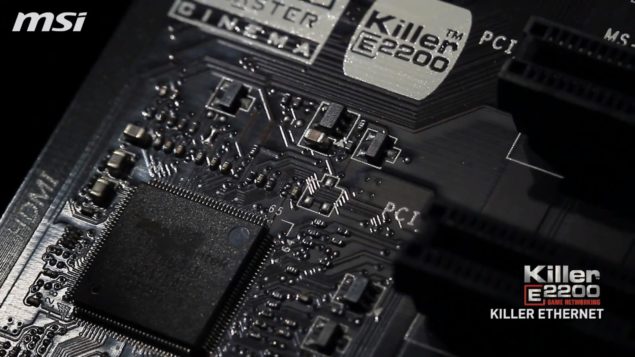 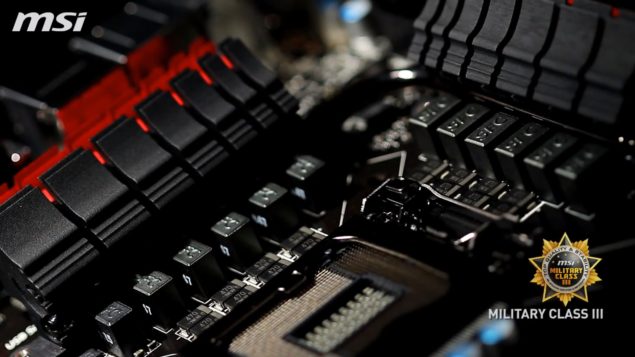 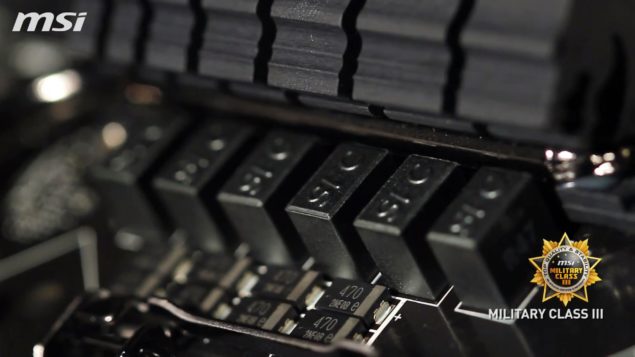 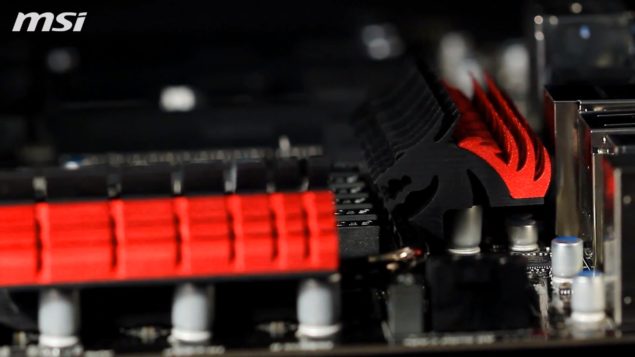 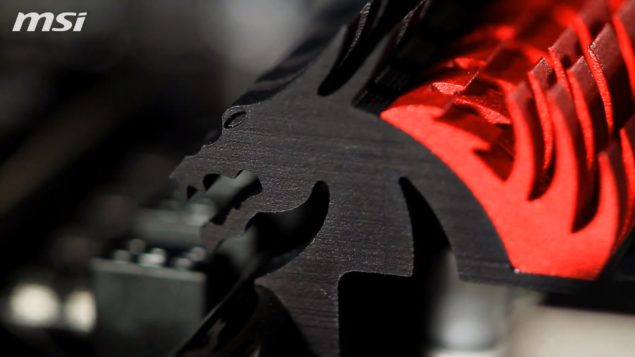