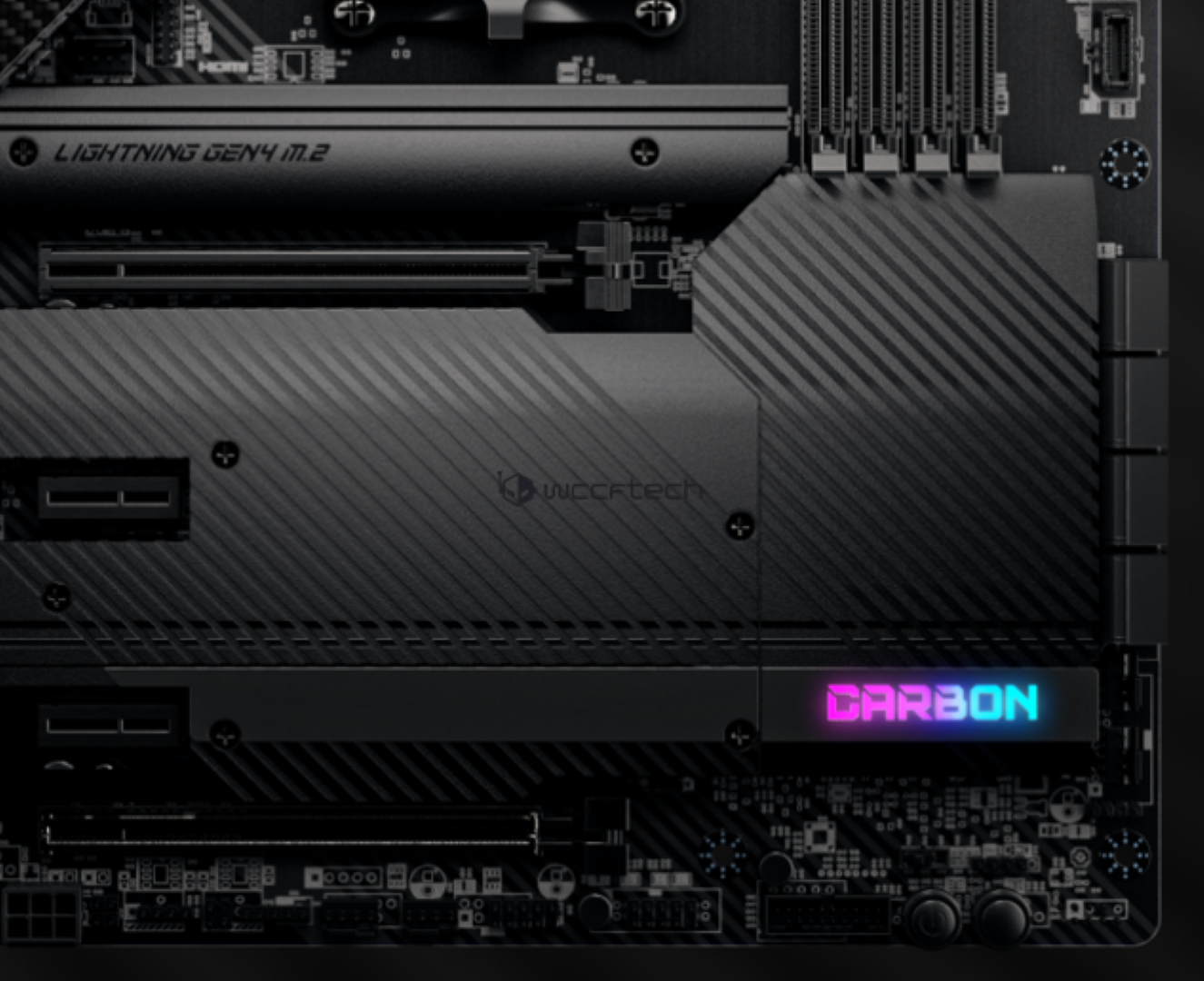 Today, we have got a special leak for you which covers the upcoming MSI X570S motherboards for AMD Ryzen AM4 Desktop CPUs. The X570S motherboards will be a refresh of the X570 PCH-based products, offering silent and fanless cooling along with a refreshing new design.

Motherboard makers tend to refresh their product lineups when a new CPU family is launched. A slight refresh of the X570 motherboards was offered with the Ryzen 5000 Desktop CPUs and since then, the motherboards have mostly been kept the same. It's been 2 years since we moved beyond X570 and a third refresh is now coming for AMD Ryzen AM4 Desktop CPUs which suggests that we could also be getting a last Ryzen CPU refresh on the AM4 platform.

From what we have learned, MSI is already working on a total of 8 new X570S chipset-based boards which are listed below:

As you can see, almost all of the high-end and mainstream options are getting refreshed except the Godlike which is the top-end product in MSI's X570 stack. We have also got pictures of the MSI MPG X570S Gaming Carbon Max WiFi and from the looks of it, the product is a complete overhaul.

When compared against the previous X570 Carbon, we are looking at a completely fanless PCH that has an aluminum-based heatsink, larger M.2 heatsinks, and more SATA ports. We can also expect it to pack better I/O and an improved VRM area but that remains to be seen.

AMD is rumored to offer the last hurrah on its AM4 platform known as the Zen 3 refresh which could be similar to the Ryzen 3000XT lineup (Ryzen 5000XT) with improved clocks & improved process enhancements but that remains to be seen. The arrival of the X570S AM4 motherboards does seem to point out that we are getting a new Ryzen CPU launch sometime this year. Gigabyte X570 motherboards also leaked out a while ago which you can see here. The AMD Ryzen 5000G Desktop APUs will also be supported by the new X570S refresh motherboards featuring the latest AGESA BIOS firmware.