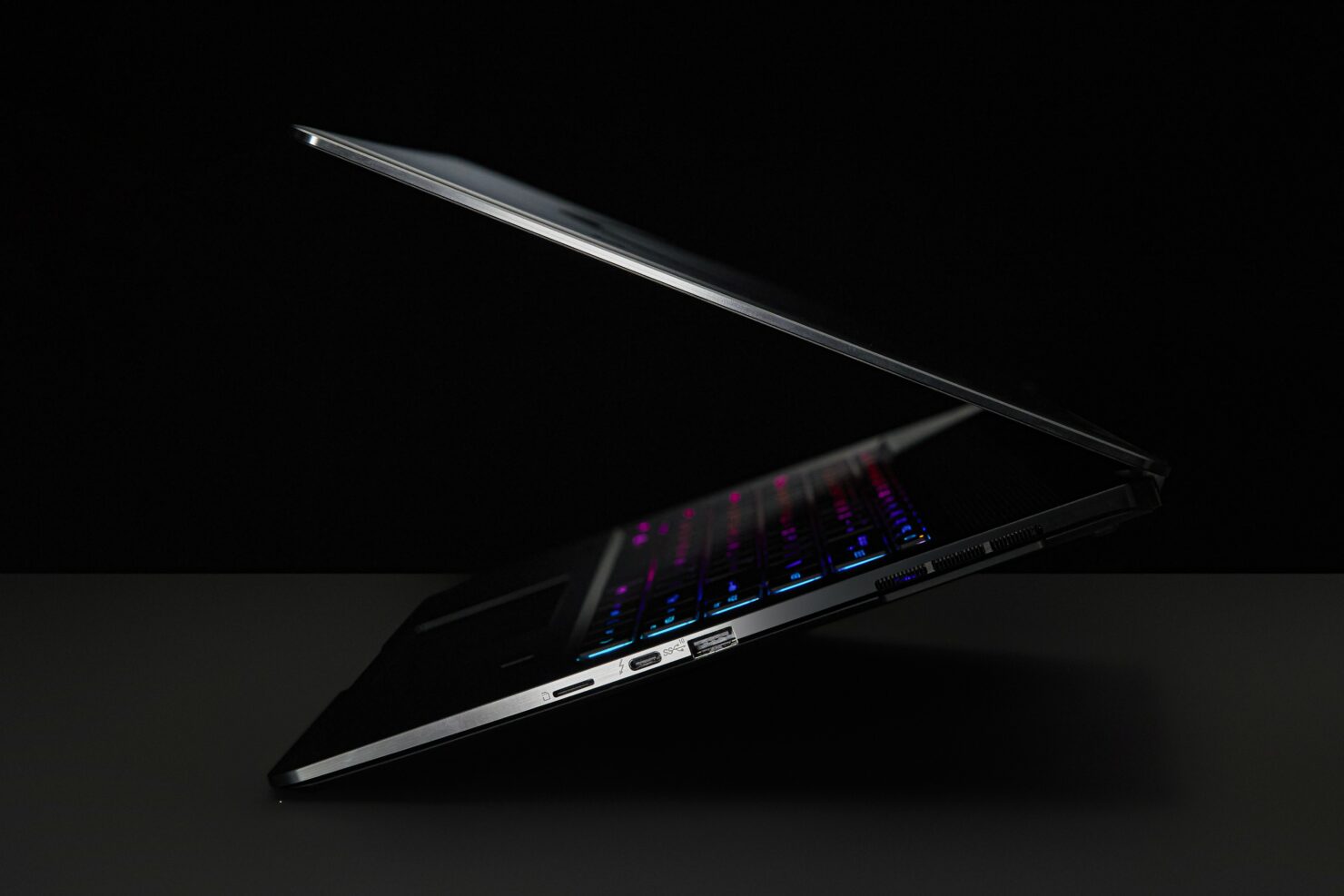 MSI, leader of laptops, GPUs, and other devices for PCs, has joined forces with the "Godfather of Streetwear, Hiroshi Fujiwara, to release a creator-style laptop for power users to create their own paths in style.

The MSI Creator Z16 Hiroshi Fujiwara LE offers 8-cores of performance, using up to the latest 11th Gen. Intel Core i7-11800H processor, allowing for cross-gen heights of power to multitask and process tasks at a professional level. With the NVIDIA GeForce RTX 3060 GPU onboard, creating beautiful designs and pushing graphical memory and rendering performance two times stronger than the 20 series, users should be capable of working with 3D rendered models and HDR RAW video with 8K resolution levels faster than most other models in MSI lines.

Hiroshi Fujiwara is one of the most influential creators in street fashion culture, renowned as the Godfather of Streetwear. Now, through his most famous design studio, he has had the opportunity to collaborate with many of the world’s most recognized brands. Today, iconic lightning bolt logo is a certified stamp of approval, worth its weight in gold

Wireless connectivity is no problem with the latest Wi-Fi 6E technology for stable networking anywhere is it available. The MSI Creator Z16 Hiroshi Fujiwara LE is also extremely lightweight and thin, measuring in at 4.84lbs and 0.64in when closed.

One of the highlights of the MSI Creator Z16 Hiroshi Fujiwara LE is the MiniLED keyboard, with each key able to be altered individually to the user's preference.

With the MSI Creator Z16 Hiroshi Fujiwara LE, you also receive a limited edition laptop sleeve bag, special edition mouse, and mousepad, setting a trendy style in both technology and streetwear fashion. Windows 10 Home or Windows 10 Professional Edition are installed with the capability of upgrading to Windows 11 available for free.

The Creator Z16 Hiroshi Fujiwara Limited Edition is expected to have an MSRP of $2,699 and is available from the MSI Store.