Designed To Be The Fastest And Best Monitor For Competitive Gamers

The Reflex Latency Analyzer detects clicks coming from the mouse and then measures the time it takes for the resulting pixels (i.e. a gun muzzle flash) to change on the screen. This type of measurement has been virtually impossible for gamers to do before now, requiring over $7000 in specialized high-speed cameras and equipment. Reflex Latency Analyzer provides a much more complete and accurate understanding of mouse, PC, and display performance. Now with Reflex Latency Analyzer, competitive gamers can start a match with confidence, knowing their system is operating exactly as it should be. 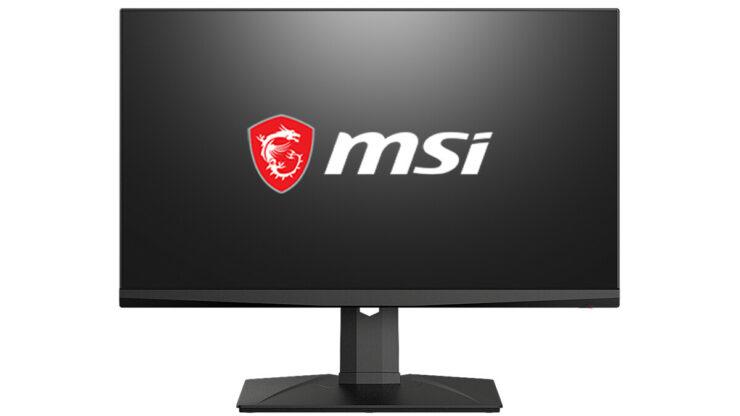 It will undoubtedly be beneficial to professional gamers, especially those that are involved in fast-moving game genres. Games like first-person shooters, fighters, racing sims, real-time strategy, and sports will no longer look quirky since the monitor will be able to keep up with any FPS your graphic card produce. 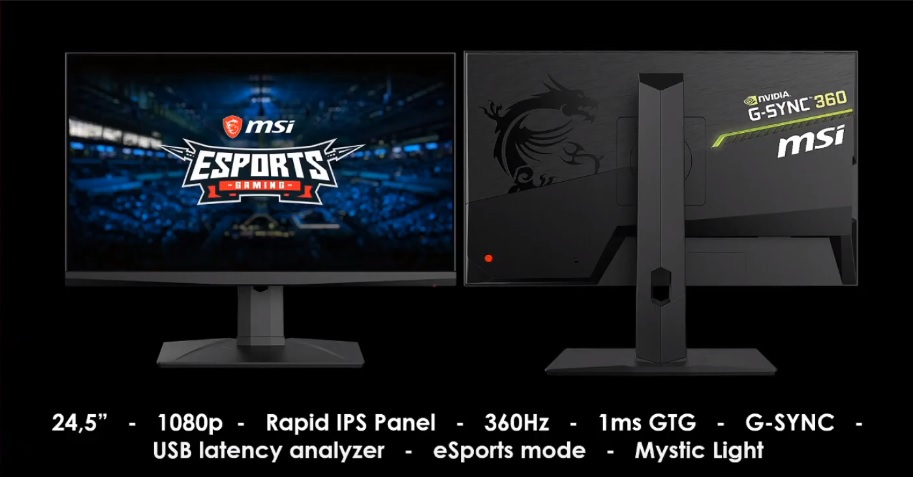