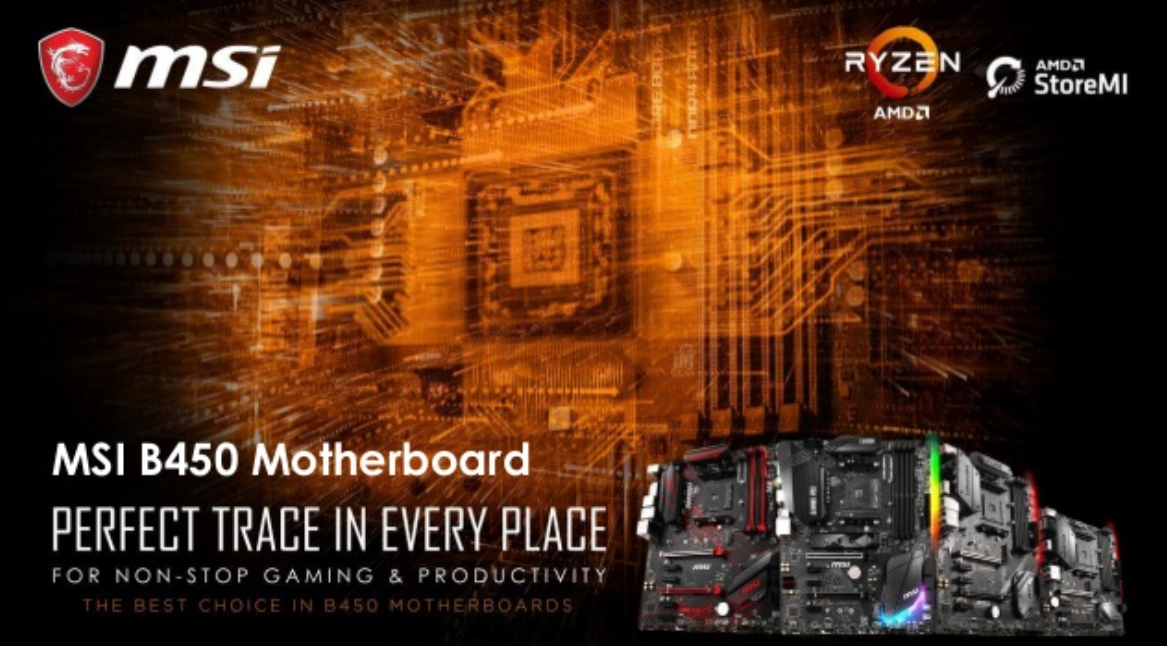 MSI has announced a total of 14 motherboards which will be getting initial BIOS support for AMD Ryzen 5000 Desktop CPUs. These motherboards are part of MSI's MAX family and are based on the X470 / B450 chipsets. There are only two X470 motherboards listed for support but MSI is planning to add more X470 and B450 products to the mix once official support lands in January 2021. The list of supported motherboards along with their respective BIOS download links are provided below: 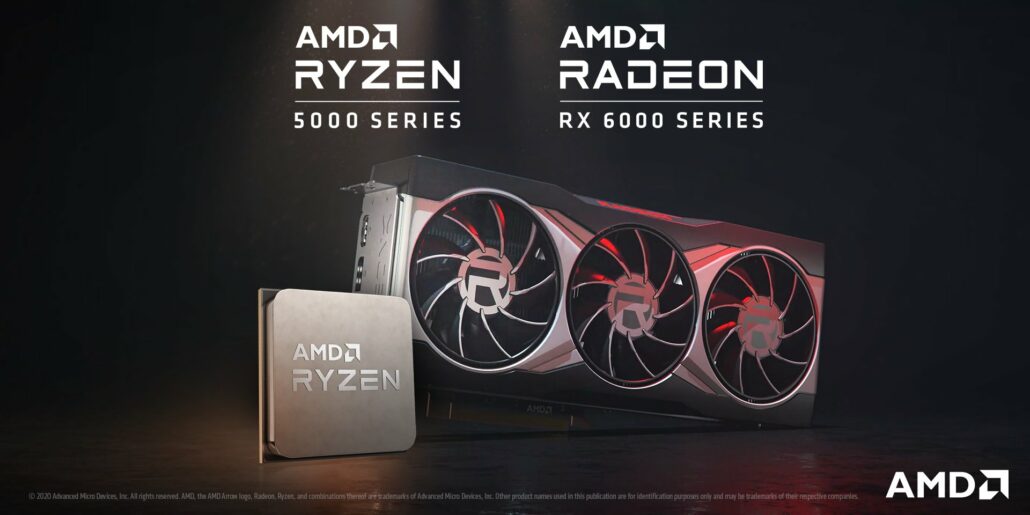 An official BIOS (AGESA 1.1.9.0 / 1.2.0.0) is planned for launch in January which will enable support for the AMD Ryzen 5000 Desktop CPUs across all board vendors and will also bring in Smart Access Memory (SAM) support, something which ASRock has already enabled on its 400-series boards with the AGESA 1.1.0.0 firmware.