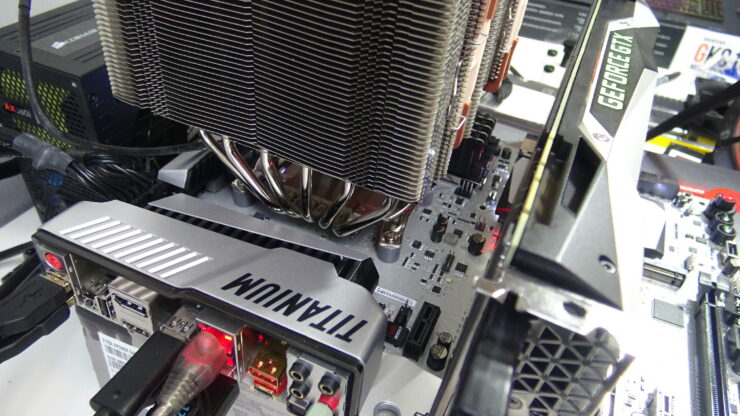 With Ryzen 3000 series (Zen 2) right around the corner people are getting excited and prepping for upgrading their systems.  After all one of the big selling features of the AM4 platform was longevity in support, none of that two gens and you're out business but a promise to support the socket through 2020.  This was one of the leading reasons I moved my personal workstation to the Ryzen platform with the Ryzen 7 1700 and a spent a bit extra on my motherboard and went with the ASUS ROG Crosshair VI Hero.  Another option in that price range and the board we used for our ongoing testing was the very capable MSI X370 Xpower Gaming Titanium.

The MSI X370 Xpower Gaming Titanium was one of the most excitable boards leading up to the launch of the Ryzen platform thanks to MSI and their joy of showing it off at events, I even got a chance to get hands on with it at my first visit to CES in 2017.  But, thanks to a reddit post getting a lot of attention thanks to various outlets there is a sweeping assumption that owners of MSI 300 series AM4 motherboards are going to be left out in the cold.

The customer support agent from MSI was asked about the support that is rolling out to 400 series boards coming to their specif board (X370 Xpower Gaming Titanium) and their response was pretty much to say that "No it will not be, this [is] for X470 and B450".  Light the torches and grab the pitchforks because MSI is refusing to support Zen 2 on their 300 Series boards! Not quite, so put the riot gear away.

MSI did respond when asked regarding the situation with this statement that has gone out to multiple outlets stating that they are still working though things and it is looking promising.

It has come to our attention that MSI Customer Support has regrettably misinformed an MSI customer with regards to potential support for next-gen AMD CPUs on the MSI X370 XPOWER GAMING TITANIUM motherboard. Through this statement we want clarify the current situation. 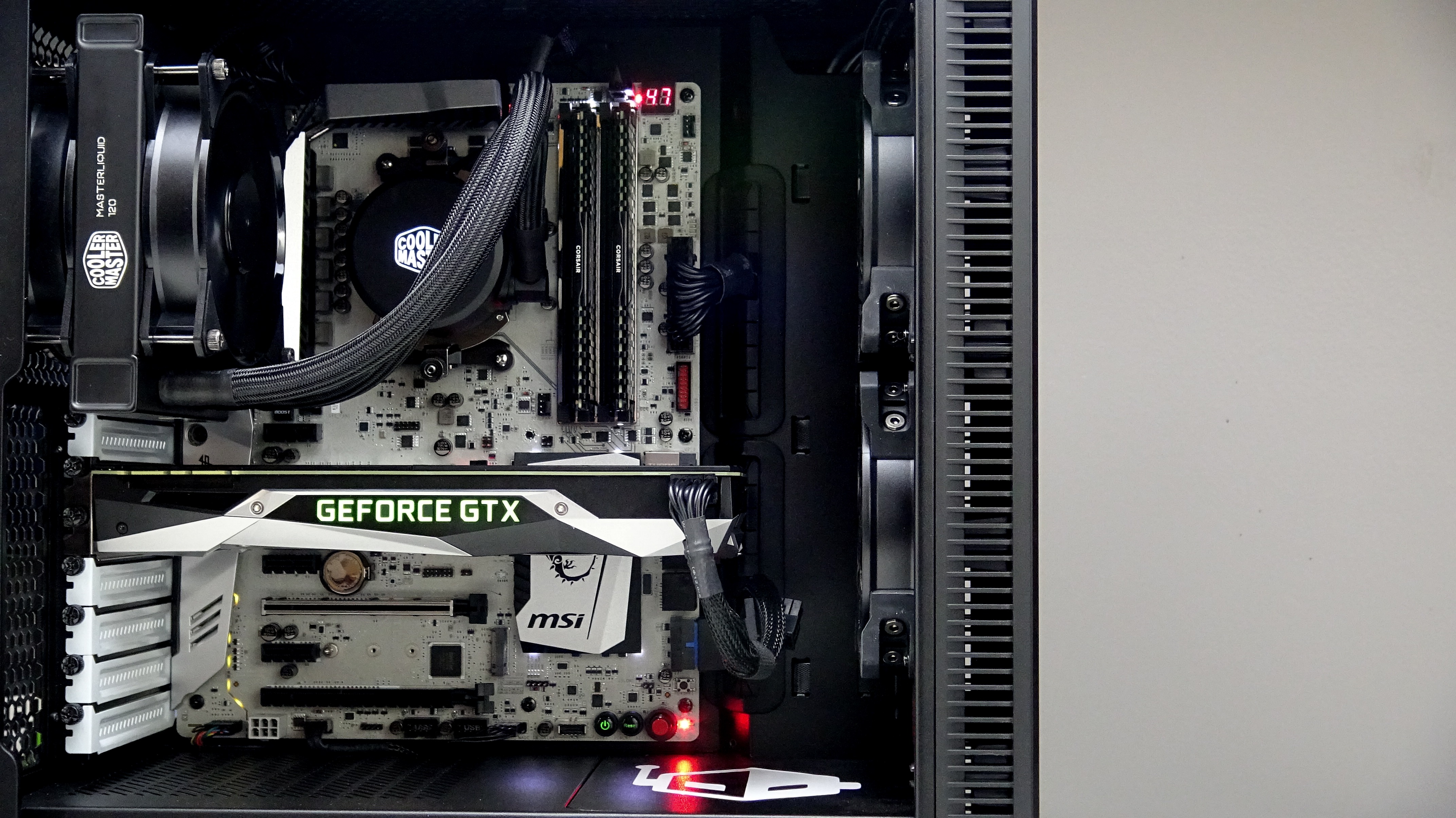 So at this point you'll likely see the news recycle itself over the next several days but it's simply not factually accurate.  Sure, the reporting that the MSI customer service agent telling the customer that the UEFI update was for the X470 and B450 was accurate as they likely didn't have access to future product roadmaps and was not in a position to speculate.  Are you planning to upgrade to a Ryzen 3000 Series CPU? If so are you going to hold on to your current board, assuming you're on an AM4 board, or are you planning on a fresh and shiny X570 or B550 board?