MSI Reports That $340,000 Worth of GeForce RTX 3090 Graphics Cards Were Stolen From One Its Chinese Factories 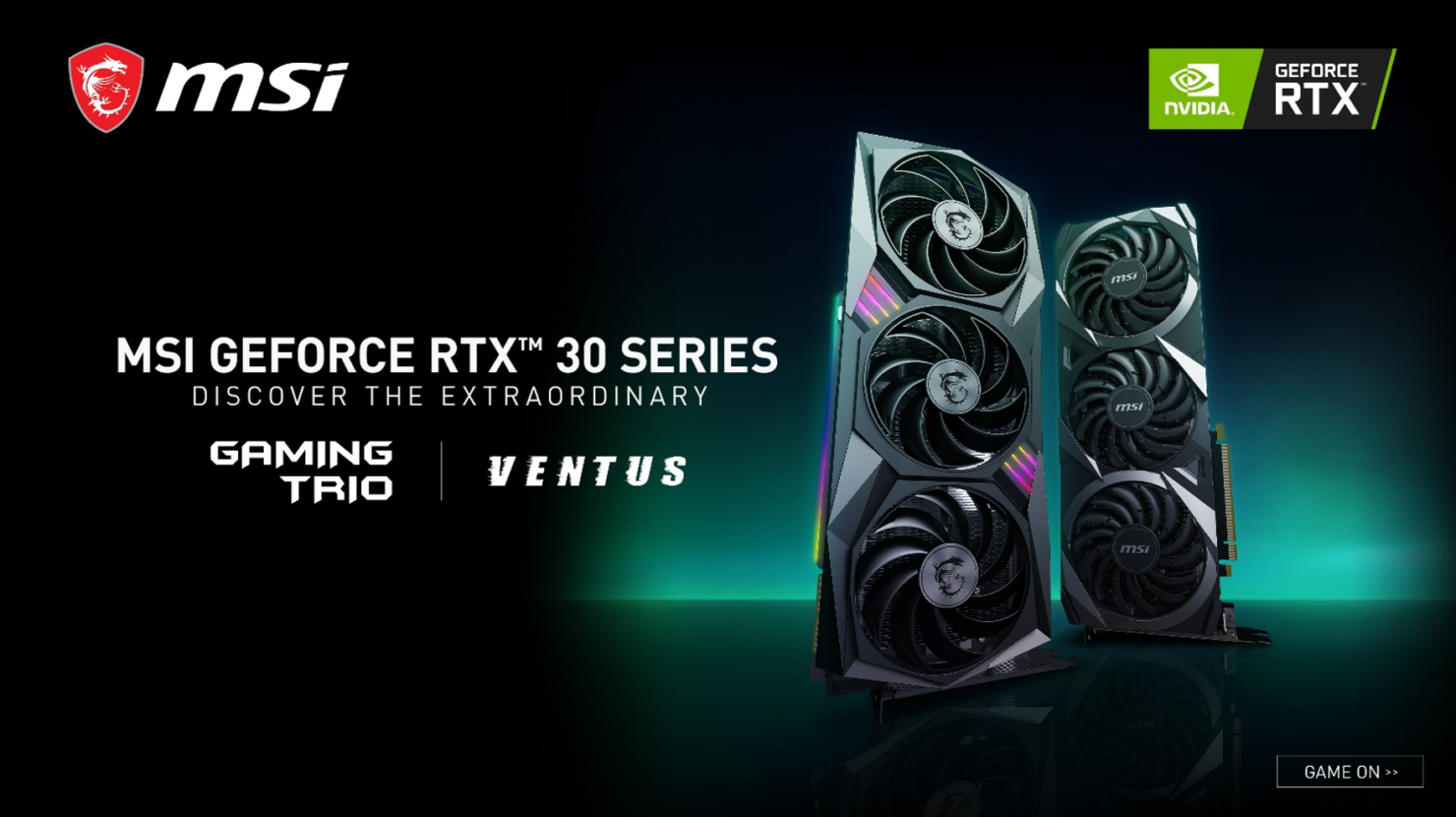 The Estimated Median Resale Value of the MSI Graphics Card Sits At $2,250 Making The RTX 3090 An Attractive Target For Thieves

It may be the first case of stolen graphics cards, but it isn't totally unexpected. COVID-19 has created a difficult living situation for many people and looking at the current valuations of RTX 3090s, they are a quick way to make money. Most 3090s are out of stock on retailers and are very hard to come across due to a high level of demand. Many 3090s are being sold above the MSRP and the median price on the resale is estimated to be $2,250. This shows the lucrative market for the current generation RTX cards. They are some of the most valuable cards on the market and can be flipped for a large profit.

MSI Chinese mainland factory was stolen, stolen 40 boxes RTX3090, the total value of 2200000RMB ......😓
MSI has been officially announced and informed to the police ,Reward of 100000 RMB for reporting effective information. pic.twitter.com/JWw8hOMioG

From the messages, we have received from MSI and its communication teams, the area where the cargo boxes were stolen from is covered by video surveillance. They also frequently inspect vehicles that enter and exit the premises. This leads MSI to believe that this was an inside job and has urged participating parties to come forward and help locate the cards.

If we do some math on the missing cargo boxes, the total amount of cards stolen is about 220 units which isn't a large amount. This won't cause much of a market shift as it was only one batch it was only MSI RTX 3090s that were stolen meaning all other AIB cards are still available. This will only create a deficit in the supply of MSI's RTX 3090s.