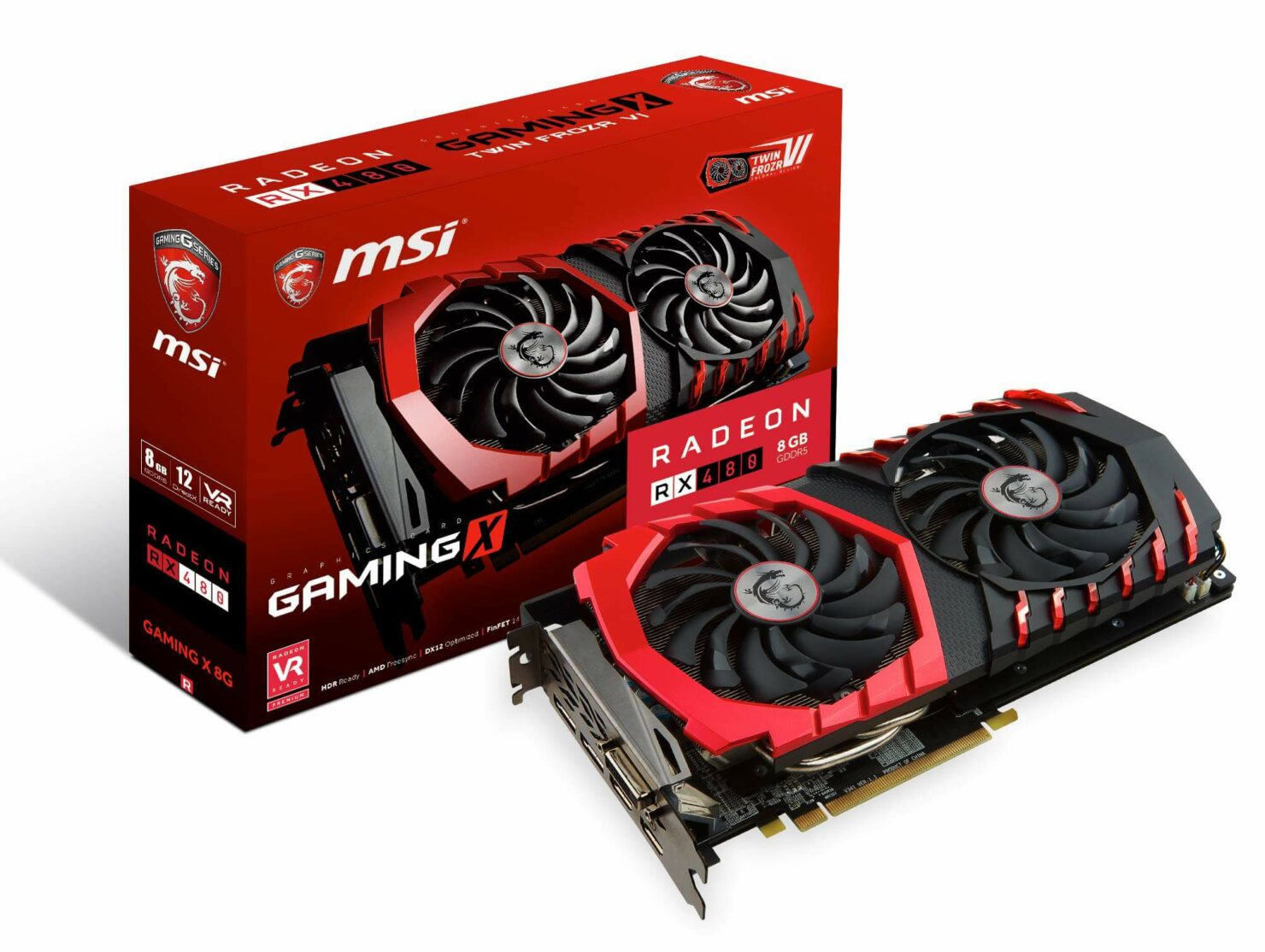 Despite the fact that MSI has not revealed any details on its RX 480 GAMING Z (if existed, such a variant would sport a higher GPU and boost clock over the GAMING X models), we are glad to see that the RX 480 GAMING X version has been detailed, and is expected to come with several perks that the non-reference model will be unable to provide to gamers.

According to the details stated by VideoCardz, the MSI Radeon RX 480 GAMING X version comes with custom board, meaning that the graphics card comes with an 8-pin power connector. If you take a look at the image carefully, you can see that the PCIe power connector has four metallic connectors going in, suggesting that instead of the 6-pin power connector that is found on the reference model of RX 480, MSI decided to cater to the requirements of gamers with an 8-pin connector. According to our previous findings, the reference RX 480 features a 6+1 phase VRM design, but this one features a 4+2 VRM design, which is quite odd, since a non-reference GPU would always feature more VRMs (at least those dedicated for the GPU) for a higher overclocking result.

Regardless, we will be taking this info with a grain of salt and wait for further confirmation. According to the source, the MSI Radeon RX 480 GAMING X version is expected to be released during the end of July, so we’ll keep you posted accordingly. AMD Radeon RX 480 is based on the latest GCN 4.0 architecture which makes use of the FinFET architecture to deliver low power consumption, lesser voltage leak and better performance. AMD deploys a completely new architecture for Polaris chips with enhanced features listed below:

The 8GB frame buffer will allow great gaming experience on the 1440p resolution, and the memory clock of the GPU is running at 8GHz, which brings us to a grand total of 256 GB/s memory bandwidth.